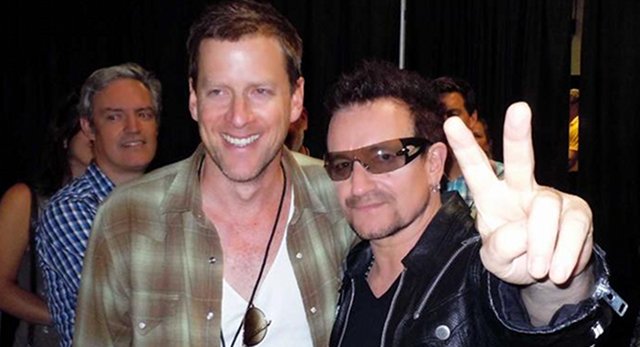 There are people in this world who radiate goodness. Case in point, actor Declan Joyce. He’s been featured in over 17 movies with two more soon-to-be-released, including American Idiots in June 2013.

Yet this star’s life mission isn’t only to shine on the silver screen but also to be of service to others.

He’s a talented actor who grew up playing hockey. At 6-foot-3, he dominated as a goalie. Declan took to the stage for the first time in a play at age 7. He grew up in Cleveland, Ohio, has traveled the world, and is fluent in several languages. 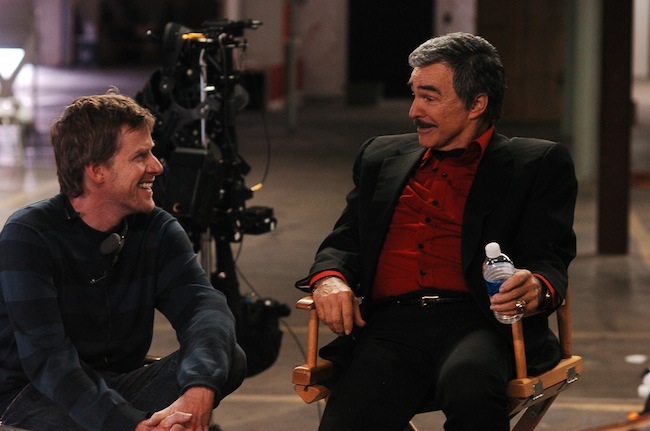 Living now in Malibu, Calif., Declan has starred in: Not Another Not Another Movie with Chevy Chase and Burt Reynolds, Now Here with Mickey Rooney, and Black Waters of Echos Pond with Robert Patrick, to name a few.

Academy Award-winning actor Sir Anthony Hopkins endorsed Declan, saying, “I’m really impressed by Declan’s instinct as an actor plus the ingredient of his unique personality… he is a maverick, a one-off individual.”

However, it is not his movie career that fuels Declan’s passion.

He not only loves life but also respects it. He lives these principles by enveloping himself in service. He says apart from movies, his hope is to try and do service to others. 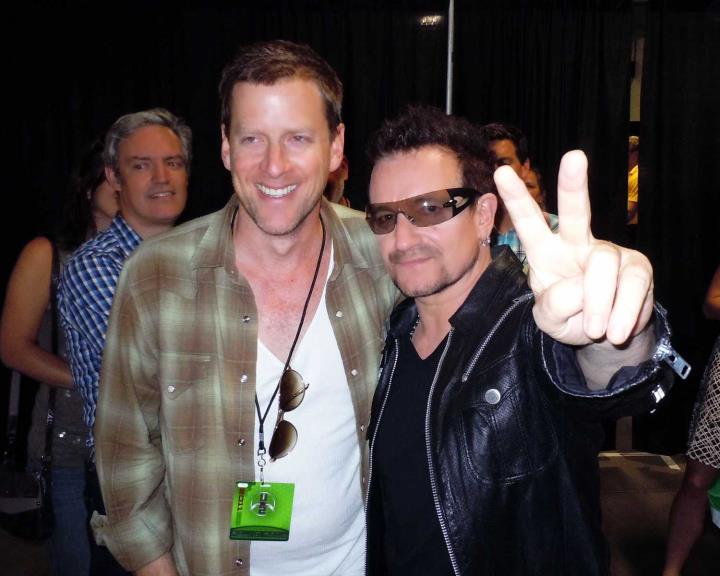 Before the last U2 concert in the United States, Declan spent some time with U2 front man and philanthropist Bono.

“People like Bono are an exception in life. He uses his celebrity to touch people,” he says. “I saw that he is really sincere in his work to help those who can’t fend for themselves.”

“One night I met a 6-year-old homeless kid with a large wound in his hand,” he remembers. “I immediately took him to the hospital’s emergency room. The doctor had no regard for this kid’s life. There was no respect or love shown.”

Declan helped this young boy get treated and find the medicine needed to fight the infection.

“When I took him back that night, he went to an area where all homeless kids were sleeping in boxes on the street. I felt so powerless. I will never forget that night,” Declan says.

Experiences like that fueled Declan’s desire to give back.

“As I focus on giving back, it heals a piece of me, which always shows up in random ways,” he says.

In addition to his efforts with the One Campaign, Declan also volunteers in planning and executing the Love Ride with Grand Marshal Jay Leno. It’s an annual motorcycle ride that benefits a different charity each year. 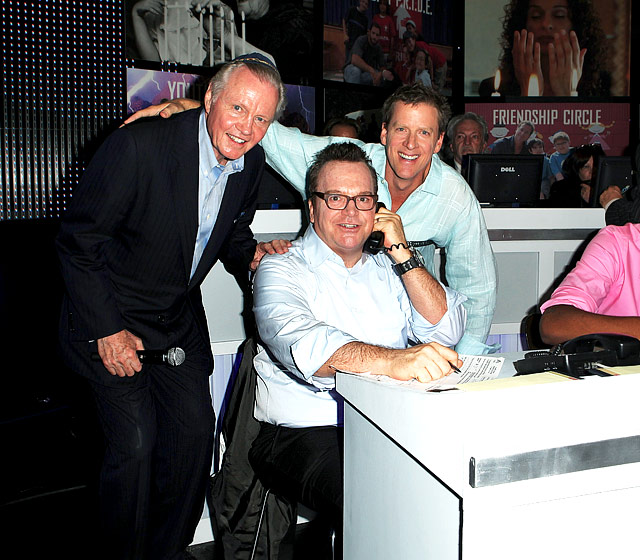 Declan Joyce appears in Us Weekly. Photograph courtesy: Us Weekly.

Another cause close to Declan’s heart is suicide prevention. He works endlessly to end the stigma and public perception of suicide, the number one killer among young people in Ireland, one of the places he calls home.

“Since there is little celebrity support, I do everything I can to help in this cause,” Declan says. 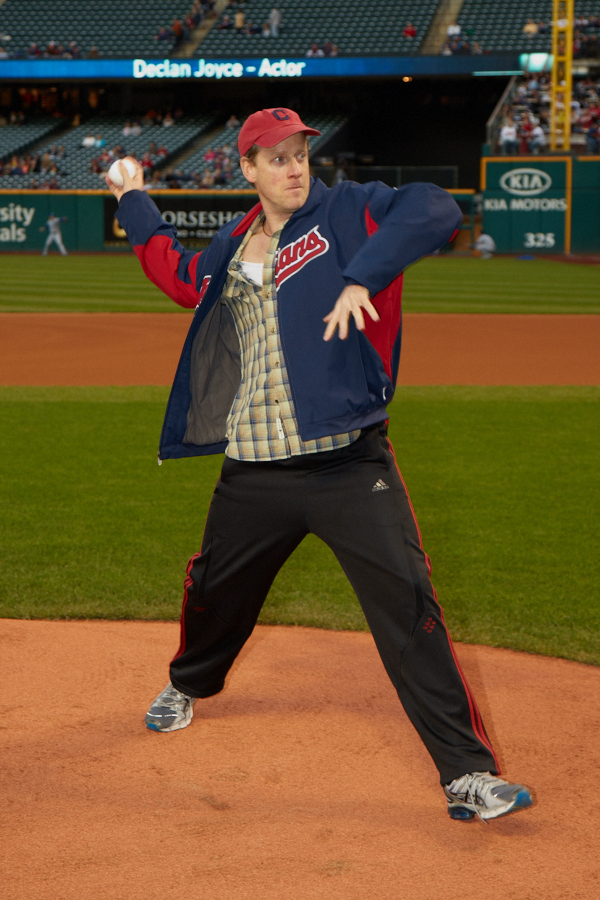 And life is something Declan treasures. He’s a huge baseball fan, and apparently baseball loves him, too.

On Sept. 29, Declan got to throw the first pitch at the Cleveland Indians vs. Kansas City Royals game.

Declan values his life by taking care of his body. He keeps in shape by training with nutrition and fitness expert Brad Bose – who trains Olympic athletes, several world champion fighters and many actors including Robert Downey Jr. and Tobey Maguire.

“USANA has taught me to keep a daily routine, but to incorporate my greens, liquids and exercise, along with vitamins, into my daily routine. It’s a big combo plate!” Declan says.

Declan is a huge fan of USANA’s products.

“The shakes mix so easily with water. They’re brilliant. The bars are great too,” Declan says. “They are already made, ready to go. Plus USANA gives a simple road map to daily maintenance.”

Declan knows how important it is to stay healthy in order to accomplish his life’s journey.

“I love to meditate, travel and meet all different types of people and learn everything I can to make my perception grow and change,” he says.