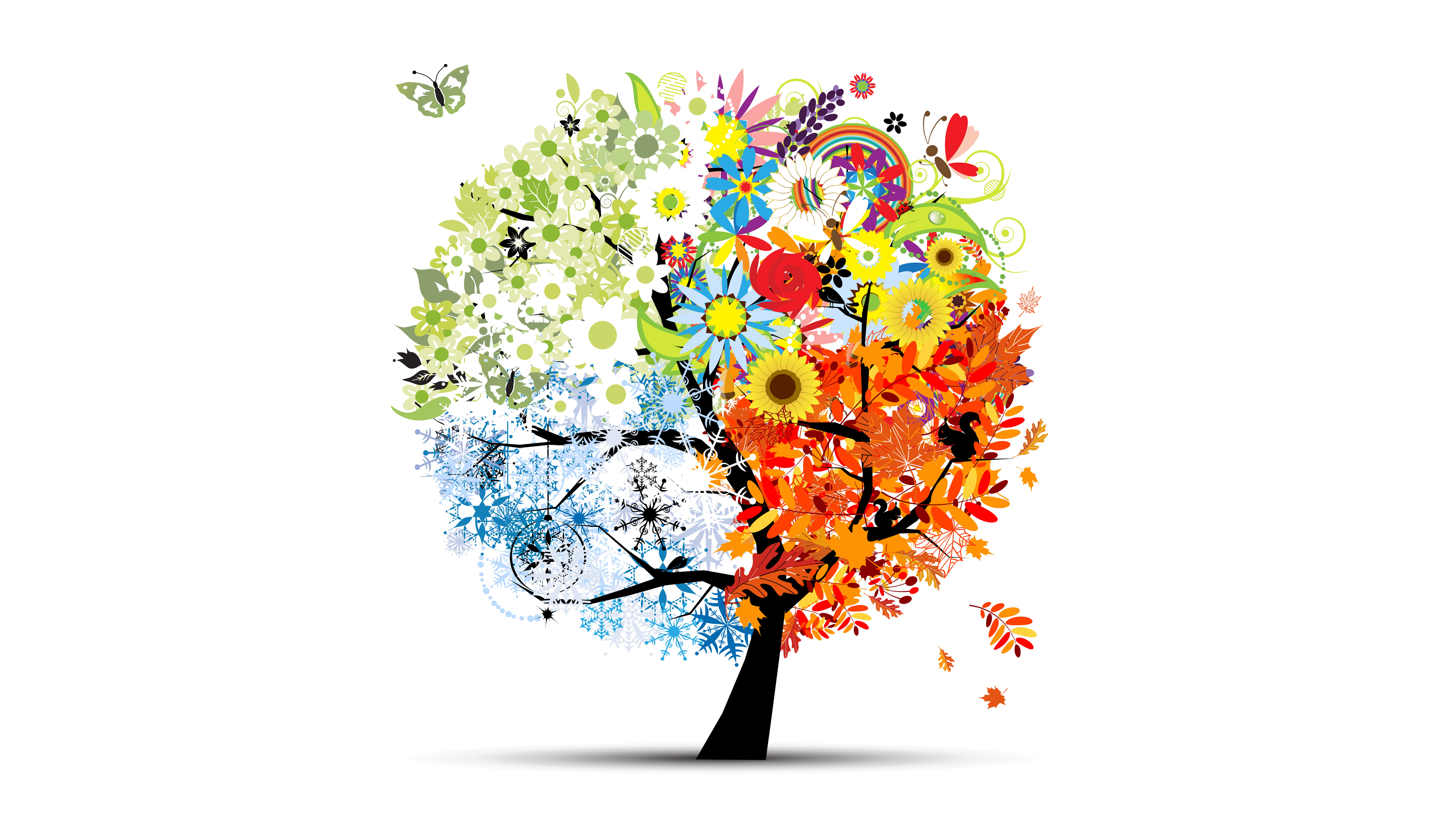 I sat down to write this month’s Supplement Spotlight while hiding out in my house after a full 24 hours of falling snow had made traveling to the USANA home office a treacherous endeavor. In the days before the storm, Salt Lake City had been draped in a nasty inversion that traps pollution and clouds in the atmosphere — so I hadn’t really seen the sun in days.

I’m sure this experience is not unfamiliar to many of you. 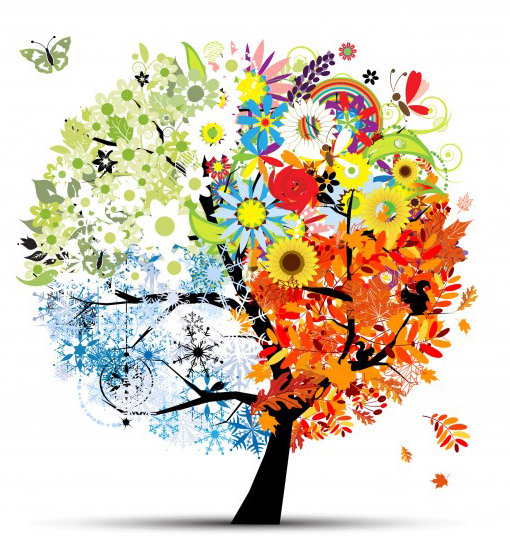 Hibernating during winter months. Working indoors. Wearing sunscreen 24/7. All of these add up to a big lack of sunlight hitting our skin every day, any time of year. And this lack of sunlight is a problem.

Back in our hunter-gatherer days, we had plenty of exposure to the sun, which is necessary for our bodies to produce vitamin D. And we evolved needing that sunlight for our vitamin D supply. But our modern ways have left us deficient — some estimate as many as two out of three people are deficient to some degree. The problem gets worse the further from the equator you live.

Studies have found that most adults living in urban environments fail to get adequate amounts of vitamin D from their diets. So, filling the gap with USANA’s Vitamin D supplement could be vital to ensuring we get enough of this nutrient that a growing body of research continues to show is important for, well, just about everything.

Low levels of vitamin D have been tied to many of the health concerns of our age. And it’s no surprise. Virtually every cell in the body has vitamin D receptors, because they all need vitamin D to function properly. Just to name a few, vitamin D is necessary for the health of musculoskeletal, cardiovascular, and immune functions:

People who are overweight really need to pay attention to their vitamin D levels.

The fat in our bodies absorbs and holds onto vitamin D like Ebenezer Scrooge holds onto cash, so our cells don’t get to use it. Thus, overweight people are less likely to have ideal levels of vitamin D. “Higher body mass index, waist circumference, and sum of skin folds were statistically significantly associated with lower levels,“ according to a report published in the Journal of Endocrinology and Metabolism. Two out of three people are overweight. And two out of three people could have vitamin D deficiency. Interesting coincidence, no?

For those people who are working at weight loss, vitamin D isn’t a diet miracle, but the combination of calcium and vitamin D has been shown in one study to be beneficial in reduction of visceral adipose tissue, accumulation of which has been deemed “hazardous” to health. Dropping that tissue is a good thing, because abdominal obesity is major risk factor for some of the most devastating health challenges of our time.

How Much is Enough?

An article published in Diabetes, Obesity, and Metabolism last year noted that, in the people studied, supplementation with 4000 IU per day corrected vitamin D insufficiency, a number that is backed up by a study conducted by our own USANA scientists in 2010. In short, our research showed that people needed to consume up to 4000 IU of vitamin D a day, and some individuals, even more. That sounds like a really high number, especially when you consider that the Institute of Medicine suggests only 600 IU per day. But our research showed that nearly 70 percent of adults taking the IOM recommended  amount have circulating levels of vitamin D below the minimum recommended threshold. The form of vitamin D in your supplement also plays a role in how much makes it effectively into your bloodstream. There are a couple different forms of vitamin D: D2 and D3. USANA’s Vitamin D supplement uses the vitamin D3 form, which has been shown to be more effectively metabolized by the body and raise vitamin D blood levels than the D2 form.

As you can see, there are a multitude of reasons to supplement your vitamin D. And you don’t just need it if you’ve been holed up in your house, huddling under the blankets to avoid the winter cold. Our in-house study also found that supplementing is equally necessary in the summer months to keep your levels in the right range. USANA’s Vitamin D helps you get the right amount, in the right form, making it a smart choice for your sunshine vitamin, any time of the year.