Nordic Combined doesn’t focus on one skiing discipline, but two. It rewards the best overall athlete—one who has the strength and control for ski jumping and the endurance for cross-country skiing. Someone like Niklas.

He’ll turn 18 in December and hopes to become one of the youngest Nordic team members to represent the United States at the Winter Olympics in February. For Niklas, competing in Nordic Combined on the global stage isn’t just a dream. It’s a goal he’s determined to achieve in the coming months.

Growing Up a Winner

Hailing from Steamboat Springs, Colorado, Niklas grew up playing nearly every sport he could. From track to hockey, he was drawn to all things athletic. Inspired by family athletes like his mom—a former swimmer on Finland’s Olympic team—and sister Annika who’s also a Nordic Combined athlete on the U.S. national team, his childhood was fertile soil to grow a champion. 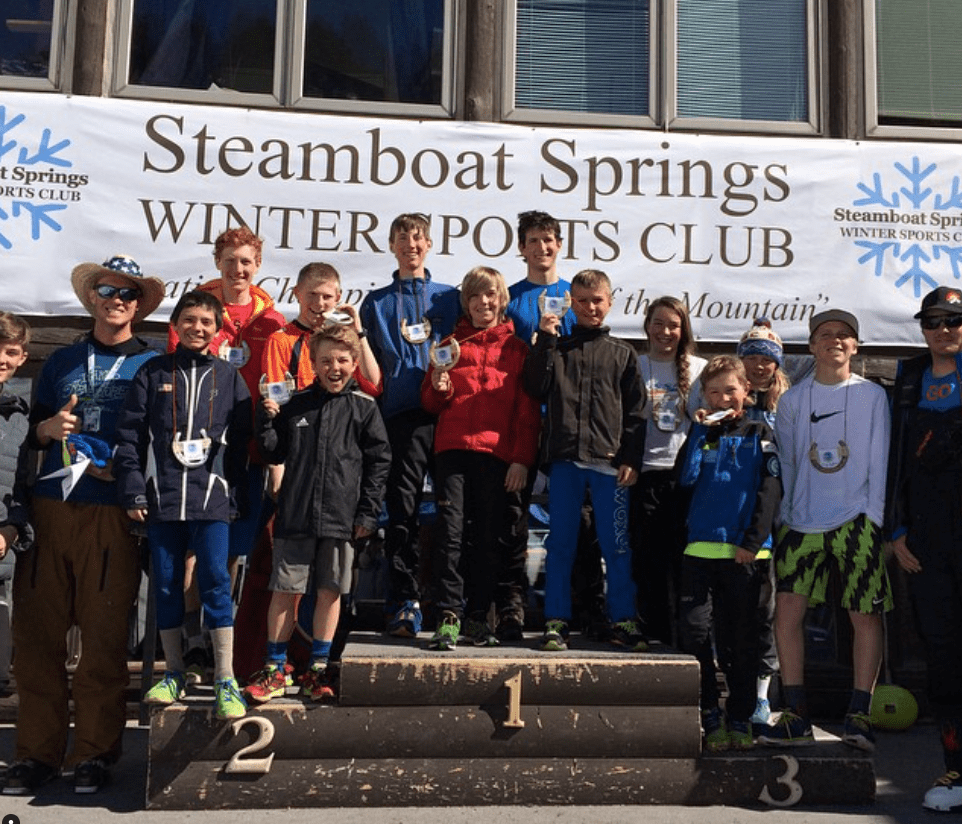 Narrowing his focus came during the Vancouver Games when American athlete Bill Demong earned gold in the Nordic Combined. Niklas, a 7-year-old spectator, got to hold his medal. In that moment, he knew this would be his lifetime sport. Now Niklas doesn’t just admire Olympic gold, he trains, lives, and breathes it every day, all year.

Training to Be the Best

Niklas revels in a life that revolves around sport. He trains all week, attends high school online, and spends his precious free time doing what he loves—athletics. Mountain biking, swimming, and cross training are just a few of his pursuits outside of his normal Nordic Combined regimen.

Training and competing all year allows him to travel and absorb cultures around the world— something he truly enjoys. With his half-Finnish heritage, Niklas feels lucky to train in this stunning country during summer months. 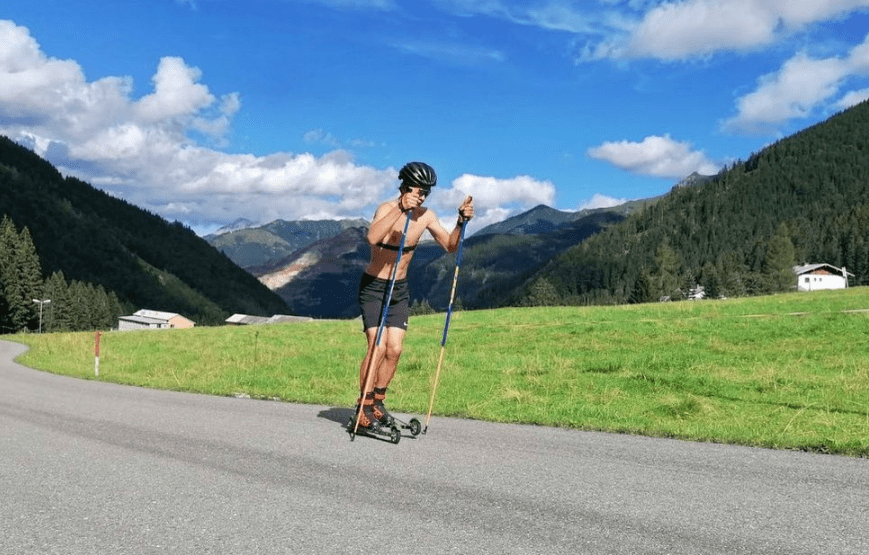 “I usually spend half of the year in Finland, and I’ve had different training opportunities with coaches from Finland when I’m there,” he says. “I love it. We stay in a summer lakeside cottage and sit in the sauna and then jump in the lake. Finland is one of the most beautiful countries I’ve seen.”

Niklas’ success hasn’t been without challenges. Sure, being the youngest on a national team has its advantages—on bad days he tells himself, “I’m still young, I have time.” But he never sees age or experience as an excuse for subpar performance. Niklas always expects the best of himself.

His biggest challenge to date has been injury. Competing in Austria in 2018, a crash resulted in being medevacked by helicopter to a local hospital for serious hip trauma. At the time, getting back to competition was all that mattered. But after a second crash in 2019 led to a concussion and some broken ribs, he learned what was most important—rehab and recovery. Niklas stays on top of any injury now, and says, “I make sure I’m 110% ready before competing.”

The dream of being the best in the world keeps Niklas motivated—and he admires all athletes at the top of their field. “No matter the sport, they are the greatest athletes in the world,” he says. 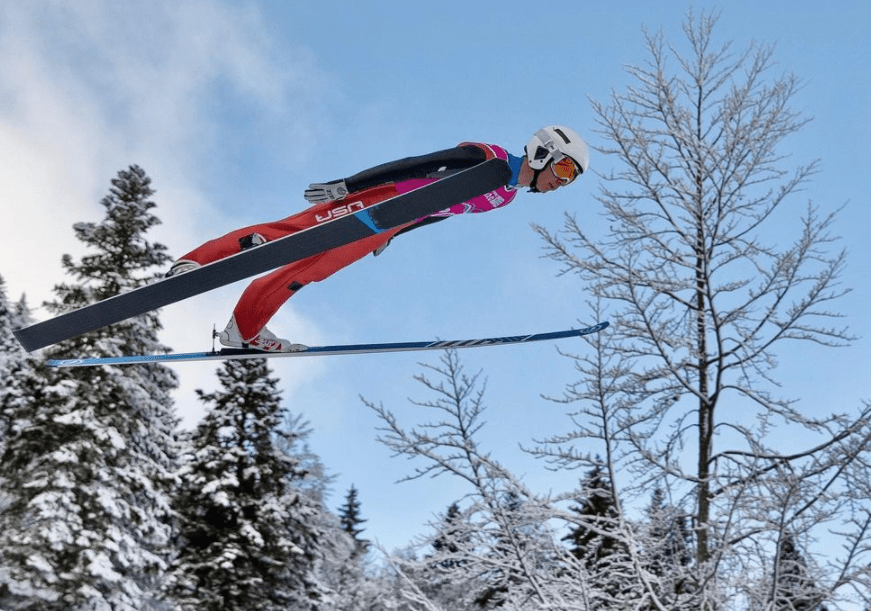 With the right mindset to succeed, Niklas is laser focused on training for the Olympics in February. Beyond the Winter Games, he’s still eligible for Jr. World Championship competitions for the next two years. His future looks very bright.

Niklas has what it takes to make his dreams come true. He’s one to watch as teams are named  for Beijing. With hunger and hard work, he’s mining for Olympic gold.

Learn more about Niklas and watch his interview at the Nordic Combined Continental Cup at Soldier Hollow December, 2020.

What is your favorite USANA product? Watermelon Electrolyte Replacement. I use it during and after hard workouts. What do you do when the skis are off? My free time usually ties to athletics and cross training. I like mountain biking, track and field, swimming, and anything that revolves around my sport.

Who is your favorite superhero? My mother. She has always created an environment for us to be the best in the world. She was on Finland’s Olympic swimming team and is the inspiration for why I got into athletics.

What’s something unique about you? I’m half Finnish on my mother’s side.