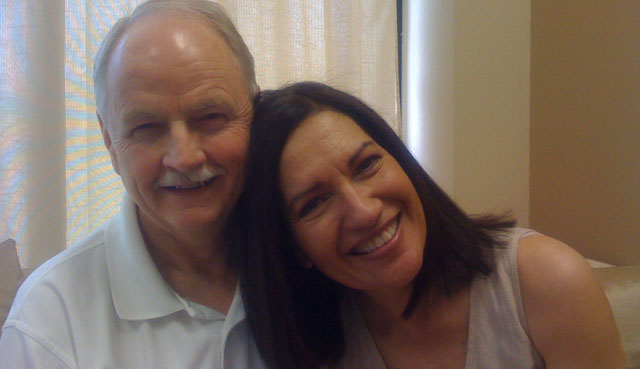 But only if you were looking for them in familiar USANA places — weekly reports or other spots where their names used to be found. You could find them if you needed them, though. The whole time you thought they were gone, they were still taking calls from USANA Associates, and never turning down an opportunity to help.

They’re back now — 100 percent. You can find them again. You can even ask Dean and Evelyn why they disappeared. You’ll get an honest answer. 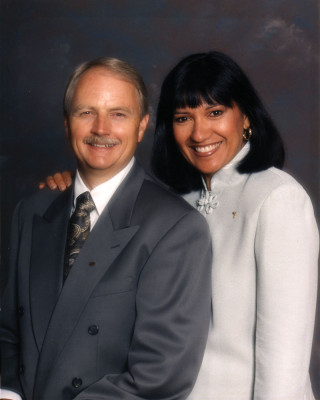 “About two years ago, I got this really harebrained idea that I could build another business and it didn’t work out,” Dean says. “I had my mid-life crisis, and it flubbed, and now it’s over. The grass is usually never greener on the other side, and it still isn’t.”

Evelyn was reluctant from the start, but supported her husband. We couldn’t get a divorce over this, she says. But Evelyn did have the pompoms ready to celebrate when they went back to USANA full-time.

“I’ve always been a USANA person,” she says. “USANA has been good to us. My heart was always there. My heart is with Dean, too, and he learned a lot.”

In February 1995 a friend, who is a nurse, introduced Dean and Evelyn to the USANA products. After getting promising results, Evelyn was hooked. Since then, the only thing she’s needed to maintain her health was the USANA products.

Like many Associates, the business end of USANA came later, when the couple decided to share the products with other people. They started getting bigger and bigger checks. Eventually, Dean was able to quit his job. 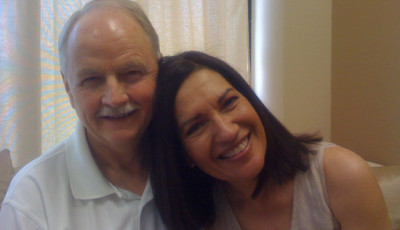 Years later, when they decided to pursue a new opportunity, the thing that original drew them to USANA kept Dean and Evelyn connected to the company. They never stopped taking the products. Even the dog still got his half of a Proflavanol® with every meal.

“The products work for me,” Evelyn says. “There’s nothing like it in the world.”

Just as they never lost faith in the products, the couple kept faith with USANA’s compliance department. They never abandoned their distributorship. They never raided their downline — in fact, some people didn’t even know Dean and Evelyn weren’t full-time USANA distributors for a time. Dean says they never violated their promise to Jim Bramble, USANA’s chief legal officer, to respect the policies and procedures, which kept them out of trouble.

When you consider Dean and Evelyn’s story, there’s certainly a cautionary-tale element there. Nobody can deny that. But there’s an alternative takeaway here—and it is more important, by far.

It’s about the concrete nature of a deeply held belief. It’s about the strength of a connection secured with the bond created when personal struggle turns to personal success. It’s about a link no amount of money or pressure can sever.

Dean and Evelyn disappeared for a while. They tested the greenness of some different grass. But they never really left — at least where it matters — because they couldn’t forget why Evelyn was able to feel the grass on her feet in the first place.