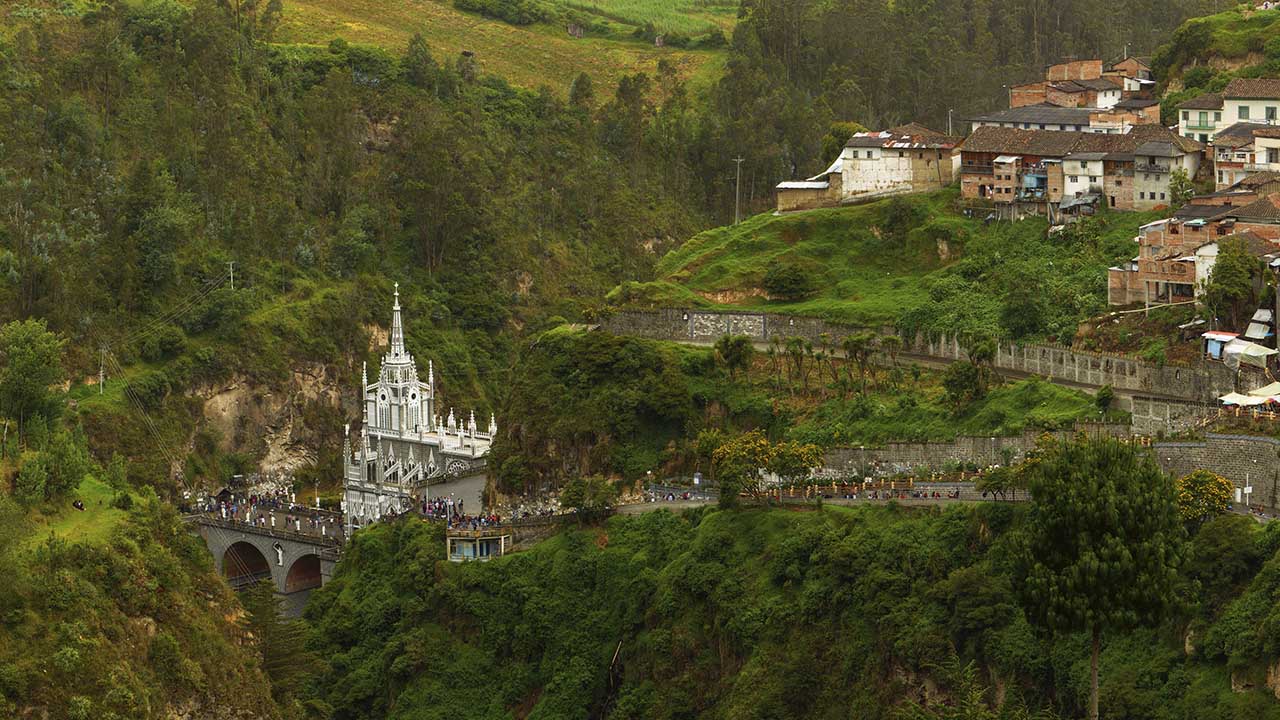 About 10 percent of the species on Earth live in Colombia’s varied landscape. You have the heights of the Andes Mountains, Amazon rainforest, tropical grasslands, and the Pacific and Caribbean coastlines creating conditions where a stunning variety of flora and fauna flourish. 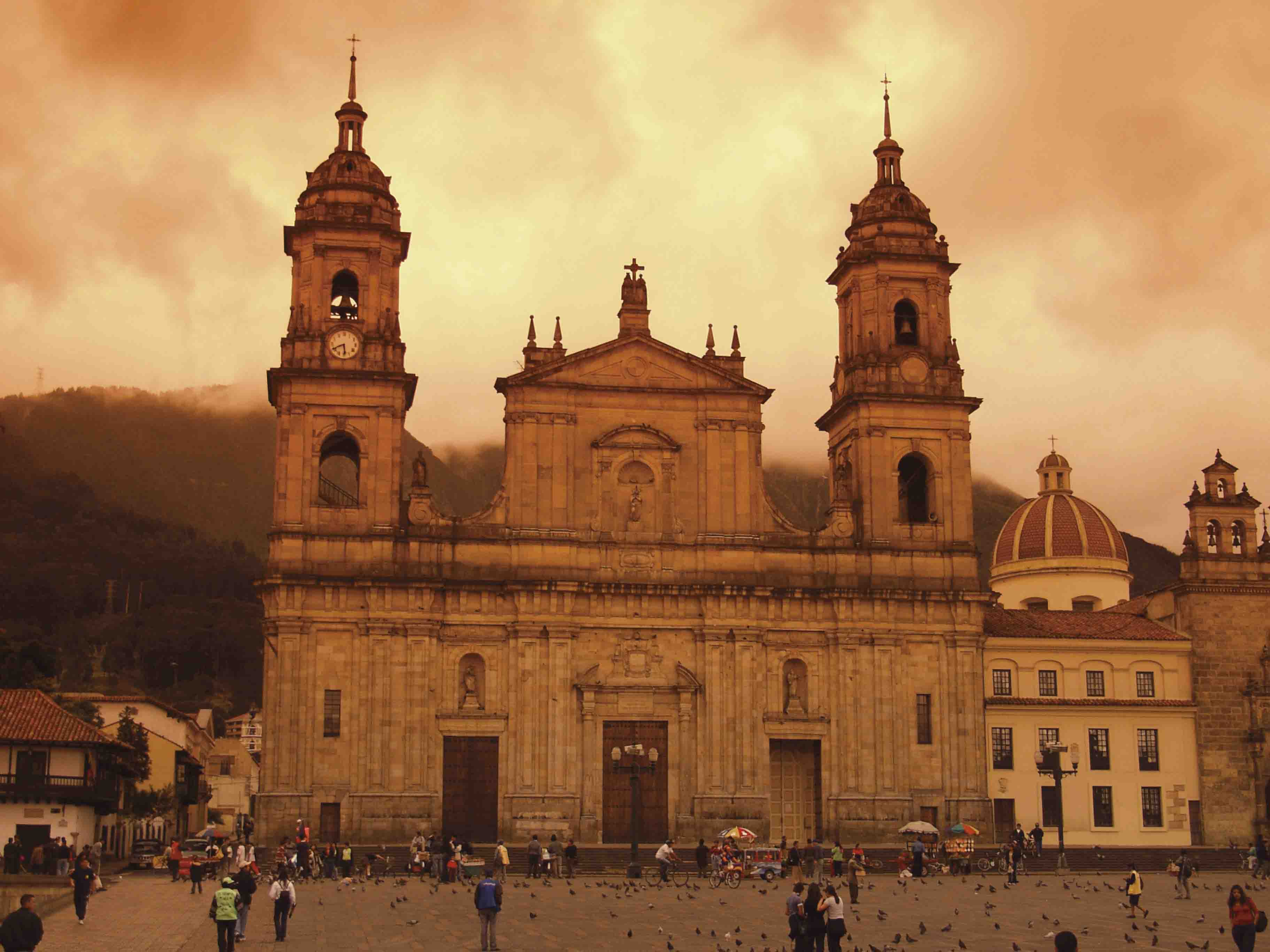 Now Colombia is also a place where the message of true health and true wealth can thrive. We’re welcoming the country into the family as USANA’s 19th international market. Operations in Colombia — including our office in the capital city of Bogotá — will open in the second or third quarter of 2013.

Strong Associate connections to the country, and a huge opportunity for growth and impact, made Colombia a perfect choice for us. It’s one of the largest Spanish-speaking countries in the world and the third-largest economy in South America.

Colombia is also a good place for direct sales. A report by the World Federation of Direct Selling Associates using data from 2011 puts the number of direct sellers in the country at 1.2 million, and the total retail sales at $2.06 billion — good enough for fourth in Latin America and South America.

The country is the 16th largest market in direct selling, according to WFDSA data. Euromonitor International, a world leader in researching consumer markets, forecasts consistent growth in Colombia for years to come.

We’re excited to welcome Colombia into the USANA family. And we’re excited for the chance to make a positive impact on more people.