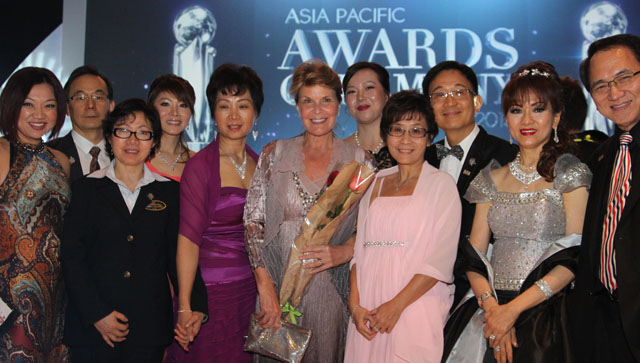 People often ask, “What is the secret to success in this industry?”

This is an open secret and everyone knows it, but leaders take it to heart.

This past weekend, a large group of our leaders from the United States and Canada flew thousands of miles away from home to attend the AP Convention in Hong Kong.

It’s clear the United States and Canada were well represented at the AP Convention.

At the Share the Vision reception, 10-Star Diamond Director, Collette Larsen and 6-Star Diamond Director, Vincent Chan proudly held the American and Canadian flags as they marched alongside leaders from USANA’s other markets. The crowd of 9,000-plus witnessed that USANA is truly an international company. Despite the different languages, cultures and backgrounds in the stadium, everyone shared one mission — to promote true health and true wealth. 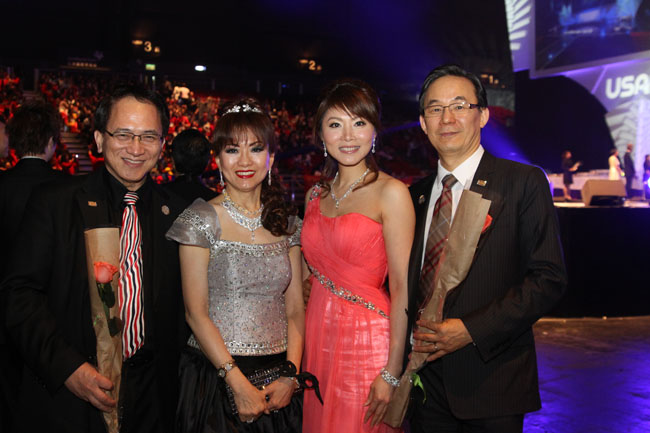 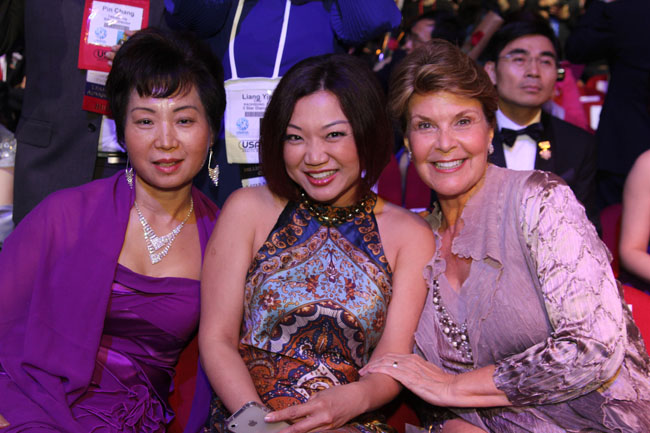 The three-day convention showcased speakers from around the world. Trainings were conducted in Mandarin, Korean, Thai and English. Everyone took home with them new skills and an enhanced passion for building a global USANA business.

And there is no doubt they all learned the “secret” to success — attend events because it truly re-energizes your belief! We can’t wait to see you in Salt Lake City in August for the 2013 USANA International Convention. 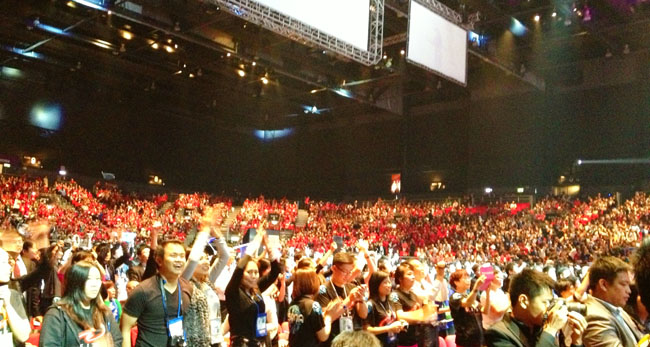