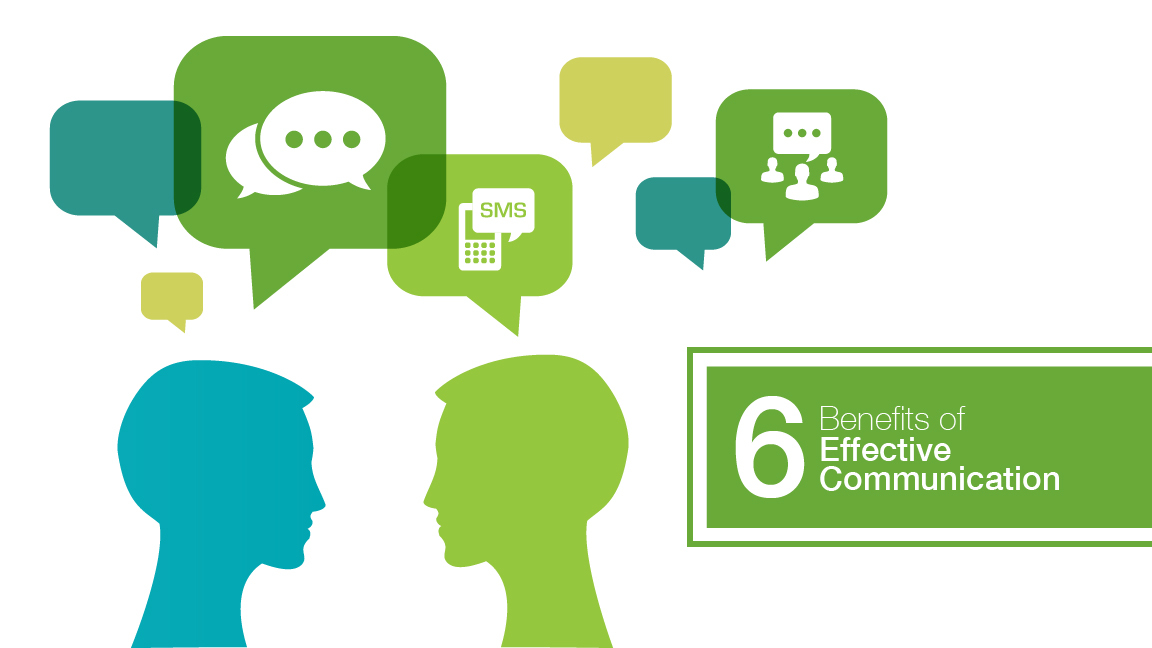 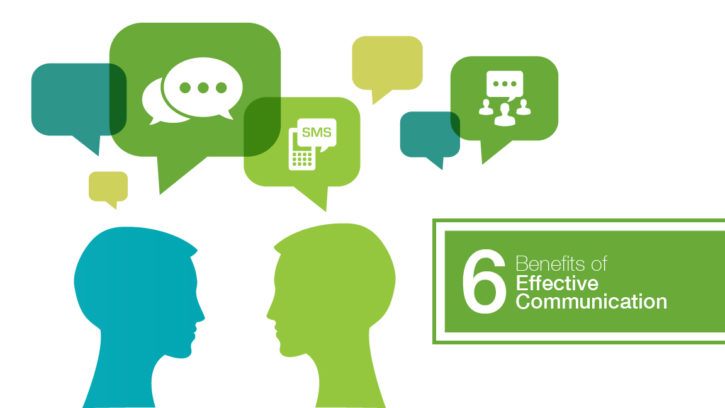 How do you communicate? Rarely will I receive a handwritten letter in the mail. Even more rare is receiving or sending a fax. The way we communicate has changed drastically in the past decade.

It’s a world of clicks, tweets, shares and likes. But no matter which communications medium you favor, the act of communicating clearly and effectively is still vital.

Let’s break down the importance of effective communication, and identify six benefits that come along with it.

Studies show that those who communicate well excel in business, in the workforce and among peers.

If you’re more apt to share a post on social media and you need to brush up on your person-to-person skills, here are six benefits of developing those interpersonal skills.

You might be the next Mark Zuckerberg or Steve Jobs. However, people may not realize that or they’ll think less of you because of your lackluster communication skills.

A study showed physical therapists with better interpersonal skills were seen as more competent. Even though the physical therapists knew their professions well, it was the ones who connected with the patients that were perceived as capable and knowledgeable.

Everyone knows at least one person who has had some of the same friends for decades. Research shows that it’s not only what a person says that keeps these relationships intact, but the way you say it.

A University of Southern California research team has found that the way you communicate something determines lifelong relationships. They measured non-verbal cues such as tone, pitch and intensity during arguments between married couples. The couples that had controlled vocal acoustics were more likely to stay together.

Any relationship—whether marriage or friendship—will fare better if you speak in kinder and more understanding ways. 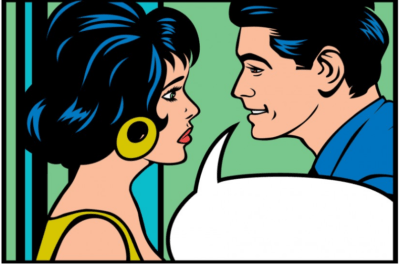 When you trust someone, you’re able to rely on them and confide in them. You know that they will perform well if asked to work on a task.

A study asked students to collaborate on a project. One group communicated only in person. The other only through technological means where less-visual cues were given. The group that met face-to-face showed the most trust and effective cooperation.

When meeting in person, it is easier to pick out the body language and other visual cues of communication. It helps people to better understand each other and the message that’s being conveyed.

Managers have even shown preference to meeting in smaller groups of one or two people. They say that when they do so, performance is better among employees.

Email. Social media. Phones. Technology rules the world of communication. It’s easy to get lost in the heap.

But communicating face-to-face helps to establish friendships and connections regardless of the setting.

In a book by the small-talk expert Don Gabor, he describes how to communicate conversationally. He says having open body language and being the first person to initiate conversation will help to foster relationships, making it easier to connect with friends, coworkers or strangers.

A common but often overlooked form of communication is expressing gratitude.

Researchers at the University of Georgia found couples that frequently said thank-you were better able to handle financial problems. Showing your appreciation makes the other person feel validated and valued.

If you’re having a hard time working with someone, make sure to thank them for their time and their efforts, even if you’re frustrated. The action will have a deeper effect than you may realize.

When you’re the leader, you want all of your employees to work hard all the time. But that’s not realistic.

Most employees in the U.S. are going through the motions at work. It’s common sense to talk to employees about work-related issues. However, talking about topics that fall outside of the job increases engagement among employees.

Communicating with employees about work and non-work topics in meetings, face-to-face, or even over the phone has shown that employees are more involved in and enthusiastic about their workplace. They are committed to the company.

Make it personal. Give thanks. Be clear. The benefits outweigh the work you put into honing your interpersonal skills.