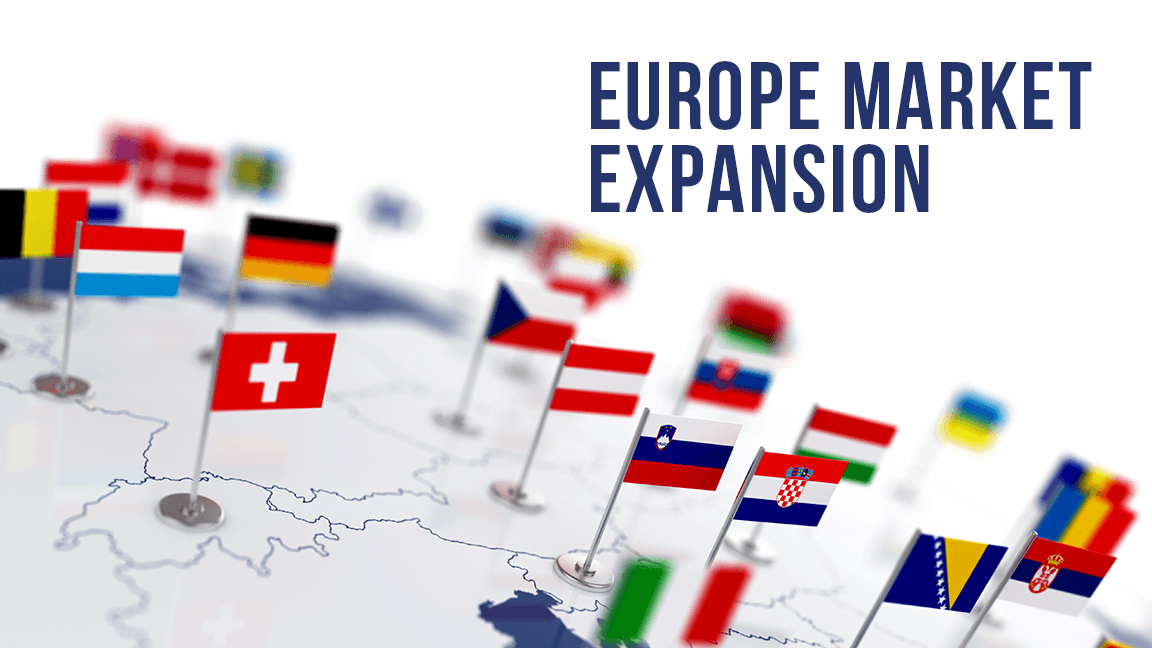 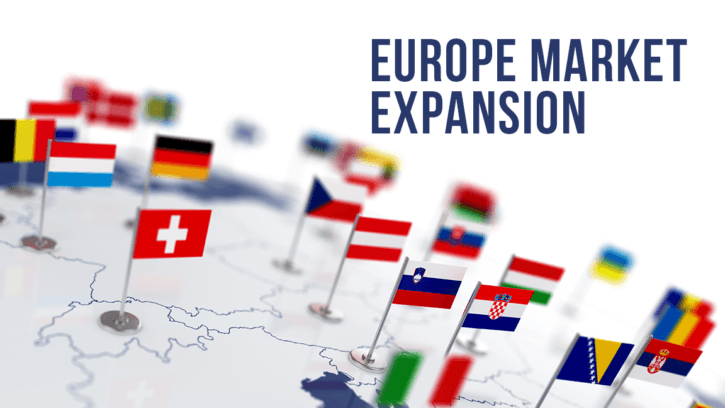 No matter how you say it, they all mean the same thing—USANA is growing.

Starting in mid-2018, USANA will be adding four new markets in Europe: Romania, Spain, Germany, and Italy. This is exciting news. They were selected because of their strong Associate connections plus the added value of bringing new levels of excitement to USANA.

Currently, all four markets are open to Preferred Customers (PC) only. But starting in the middle of next year, PCs and new prospects may enroll and participate in USANA’s seamless, global compensation plan and sell products to customers as well.

Each market is working tirelessly to get ready to open for business. We’ll keep you posted when they officially join USANA.

Here are some fun facts about our new markets: