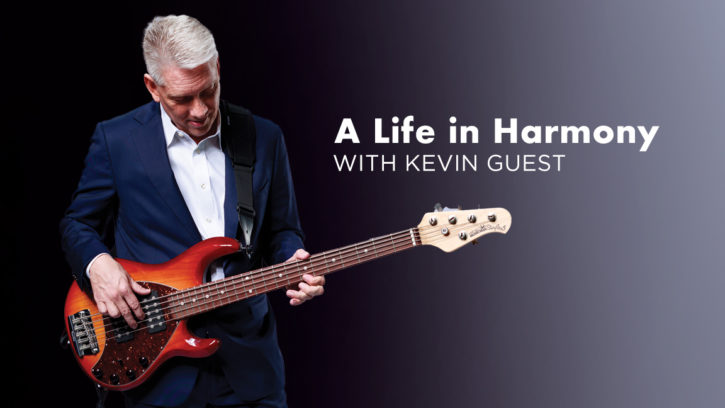 The nerves were there but not the panic. The last time Kevin Guest took the stage at the Grand Ole Opry was a blur. His hands were sweating, his voice dry, and his head filled with self-doubt. Why would some amateur from Kalispell, Montana be on country music’s biggest stage? Miraculously, the performance went off without a hitch, but he honestly doesn’t remember anything once the drummer snapped off the beat.

But tonight was different. His bass guitar felt lighter, his head clearer. He was taking everything in. Kevin had a chance to explore backstage, talk with other musicians, and even eat popcorn. For almost a century, the Opry has showcased the very best in country, gospel, and bluegrass music. Luminaries like Willie Nelson, Ernest Tubbs, Hank Williams, and Patsy Cline have commanded the stage. For musicians, performing at the Opry is a milestone. For Kevin, it was a dream come true.

“Playing with Collin Raye at the Opry was one of the best experiences of my life,” Kevin says. “I went on stage and kept my focus on the audience. They looked like they were having a great time, and I was determined to do the same.”

There are moments when everything clicks. Kevin and the drummer were in the pocket. The audience was fantastic. Collin never sounded better. Instead of it being a blur, everything was brilliantly imprinted on his mind.

Kevin could attribute this perfect moment to being lucky, but he won’t. He knows perfect moments come from a lifetime of hard work, focused determination, and connecting with others. And his second time around at the Opry was the culmination of life lessons put into action.

Fake It Until You Make It

From playing in garage bands to forming his own production company to becoming CEO of USANA, Kevin has led a life well-lived. The road was rocky and had more bumps than he can count, but he wouldn’t trade it for a smoother ride. From starting a business to pursuing a musical career, Kevin values learning from mistakes and transforming each misstep into a teachable moment. He’s learned from his father and other mentors the importance of perseverance and eventually grew to trust his own decision making. It’s from a lifetime of leading others that Kevin developed his 12 timeless principles for living a life in harmony. 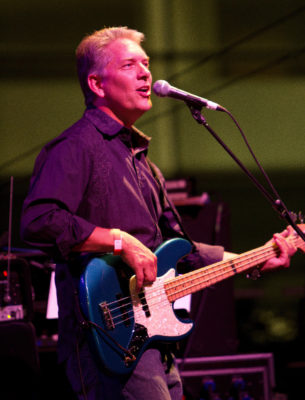 And he’s sharing these lessons in his book, All the Right Reasons.

Each chapter is a lesson in self-reflection. His 12 guiding principles will inspire you to examine your own life and reexamine crucial moments in your journey. Learn the importance of preparation, creating honest personal connections, and when you should “fake it until you make it” and “go, baby, go!” These guiding values shaped Kevin as a musician, businessman, and father. If you’ve ever wanted to learn how to live a life committed to serving others while pursuing your dreams, you’ll want to read Kevin’s book.

Getting into the Groove

Kevin’s education started at home, learning from his parents and striving to do the right thing. His family owned a lumber mill in a small, sleepy town. It was an idyllic childhood. He worked summers at the mill, explored western Montana, and built lasting relationships with friends and family. But, most importantly, always present in the Guest house was the sound of music.

Kevin’s parents purchased a piano before they even owned a car. Music filled the home. From banging on his first drum kit to figuring out how to play Beatles songs on guitar, Kevin was consumed by music. He practiced tenaciously to solidify his role in early garage bands. This was his first step toward finding harmony. 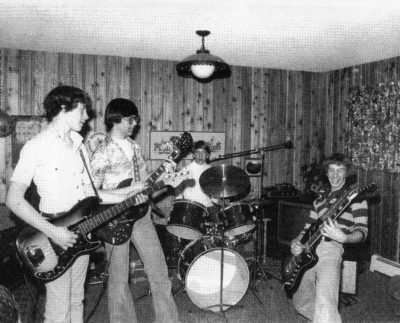 Harmony in music is the sound of two or more notes heard simultaneously. The same can be found in life. The balance between people should be one of harmony. Kevin discovered early on that building genuine relationships with others keeps his life in balance.

“A life in harmony means a consistent and honest arrangement of our values and solid commitment to living those values day in and day out,” Kevin says in the book. “We all have defining moments in our lives—times when our choices align with our destiny.”

Kevin examines moments in his life where he tries to identify how to live harmoniously with the choices he has made. Through his personal stories, you will gain insight on how to push aside the distractions to focus on what’s important.

For those who don’t know much about music, the rhythm section of the band is comprised of the bass player and the drummer. They’re the heartbeat of the band—the ones in the back who provide the timing and harmonies for the lead performers. If you’ve ever been to a live show, the rhythm section hits the low notes to drive the song.

It makes sense that Kevin is a rhythm section guy. He has the amazing ability to lock in with the drummer and set the backbeat. He gets into a groove, freeing up the lead guitarist to cut a killer solo or the sax player to tear off the roof. Kevin is at his best when he’s supporting others and servicing the song.

And the same is true off the stage.

Throughout All the Right Reasons, Kevin recalls moments in his life that were enhanced supporting others. True leaders provide the support to help others find success. Every chapter of All the Right Reasons explores why it’s important to fully engage others and one your success can be directly tied to other’s success.

“To listen intently and to give another person your time and attention is a central skill of great leadership and a key to building enduring relationships,” Kevin says. “Too many of us are focused on ourselves and our own personal comfort, and we miss opportunities to help others.” 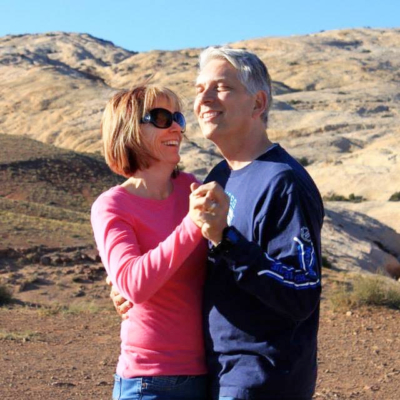 Helping others is the cornerstone to a finding harmony. Kevin details how small acts of charity can have big results. In one case, he describes visiting an African refugee camp with Dr. Myron Wentz to deliver relief to displaced people. While the food and supplies were important, Kevin expresses the importance of volunteers holding the infants to provide human contact.

The moment was powerful. Dr. Wentz was so moved he decided to form the USANA True Health Foundation. Since 2012, the Foundation has raised over US $7 million, provided over 8.5 million meals, and helped people in 26 countries. By supporting Dr. Wentz’ vision, Kevin has helped change lives throughout the world.

All the Right Reasons

Kevin believes in the intrinsic value of every individual. Inspired by his parents’ example, he’s learned to truly care about people. This conscious concern for others has been a key to his personal success and happiness. It’s reflected at the Home Office at USANA and when he travels around the world.

Regardless of background or nationality, race or creed, Kevin believes we’re all on this journey together, and we must help each other along the way. People need people. The more you get to know different cultures and backgrounds, the more you come to appreciate the commonalities everyone shares. Kevin attributes his success to appreciating the incredible richness and joy that comes from taking time to get to know others.

All the Right Reasons is more than Kevin’s story. It’s his gift to the USANA True Health Foundation. All proceeds from the book will be donated to the Foundation. His goal is to raise enough money to provide over one million meals to those in need.

All the Right Reasons is now available for purchase at 2018 International Convention. You can also purchase the book on Amazon.com today.

Let us know in the comment section how a life serving others has positively impacted your life. Even better, let us know your favorite Kevin Guest story.

This post is also available in: French Chinese (Traditional)