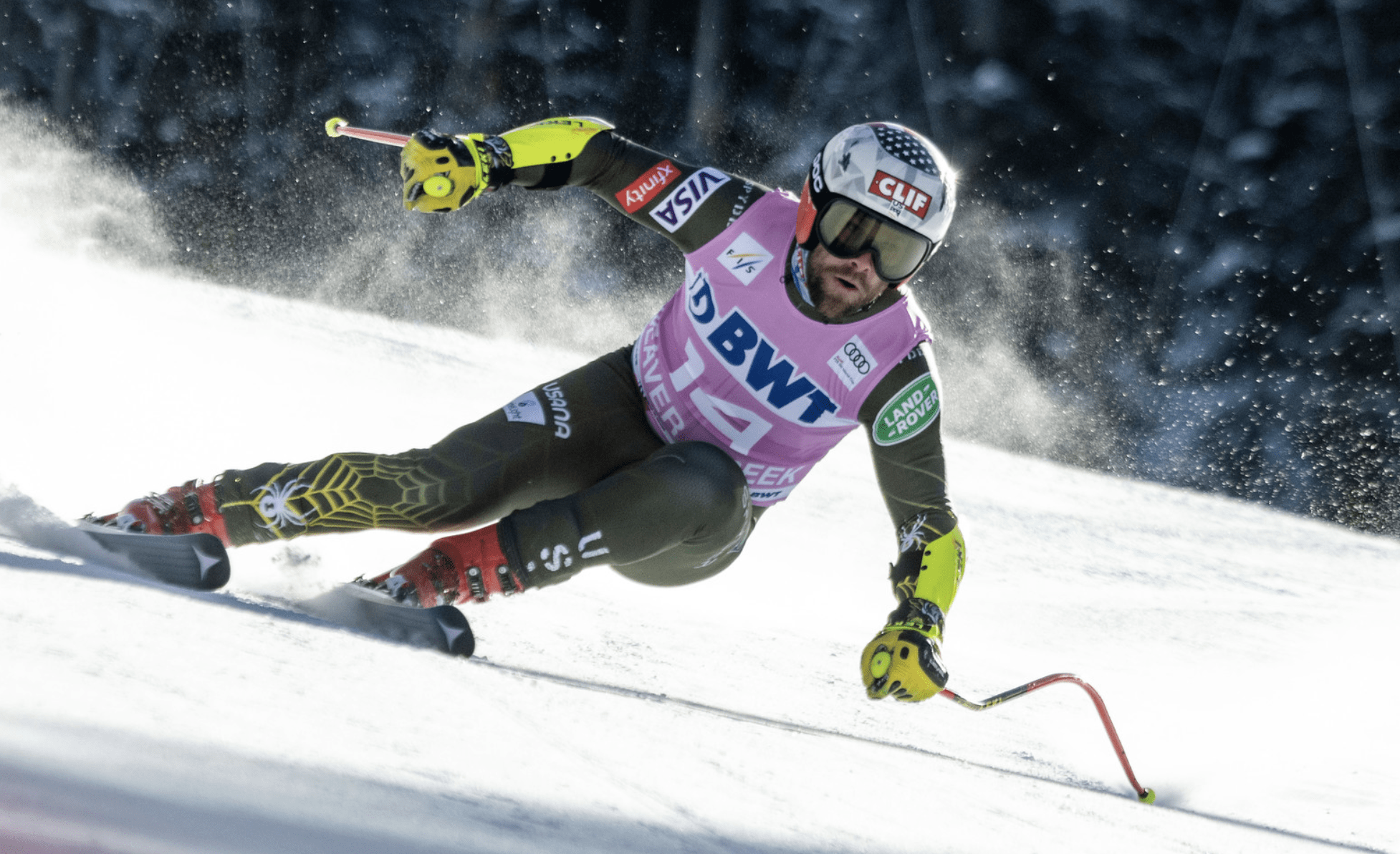 Competition drives excellence. It encourages innovation and motivates elite athletes to achieve the impossible. But competition also brings an immense pressure that can push even the best to their breaking point. For Travis Ganong, learning to balance this duality has led to mountains of success, both on and off the slopes.

Travis is one of the best alpine ski racers in the world. He’s been a top-ranking member of the United States Ski Team for nearly 15 years. Specializing in high-velocity downhill and super-giant slalom—also known as super-G—events, he’s won several World Cup titles, competed in the 2014 Olympic Winter Games, and finished second place in the 2015 World Championship.

“I was born into skiing,” Travis says. “My grandfather was from Bakersfield, California. He built himself a pair of wooden skis and taught himself how to ski by climbing Mt. Balding near Los Angeles. He fell in love with the sport, started his own ski shop, and taught his kids to ski. It has become this important family activity. Being raised in Lake Tahoe, I  grew up in these beautiful mountains, skiing for fun and idolizing skiing heroes from this area.”

Travis with his Dad.

So, when Travis set his mind to become a professional skier, it was no surprise he joined the top-ranked skiers in the world and found himself on the forefront of achieving the impossible.

“I love skiing more than anything,” he says. “And I’ve always known it’s what I’m meant to do.”

Flying Down a Mountain

Alpine ski racers easily reach speeds of 60 mph, even passing 100 mph on some courses. They weave around tight bends and point their skis down treacherously steep slopes. Launching off even a small bump at these speeds can propel the racer into hundred-meter vertical drops. In a single three-mile run, they’ll drop several thousand feet in altitude in a matter of minutes.

“It’s only you, your skis, and gravity,” Travis says. “It sounds cheesy, but it’s like flying. The freedom and the speed—it’s amazing. You can’t replicate that sensation without some kind of engine or motor. So to do it with just my body and skill is incredible.”

One can only imagine the amount of stress such a feat puts on the human body. Ski racers need optimal nutrition to be in top physical performance to succeed. They must master motor control, balance, and coordination and have the stamina and mettle to endure high velocities and impacts with grace.

But pulling off a victorious finish in alpine ski racing is as much an achievement of the mind as it is for the body.

To become a world-class ski racer, Travis not only dedicated his life to training and physical health, but also to living in a world where competition is as fierce as the slopes are steep.

In a typical alpine ski racing event, a half-second could be the difference between winning first place or finishing in tenth. One sloppy jump or the slightest hesitation when banking around a turn can determine a race’s outcome.

It’s an extreme sport built around stiff competition. All World Cup skiers are top-class athletes who are ranked against each other every year. Their rankings determine the teams they qualify for and the funding and sponsorships they receive. Each skier fights to maintain—or raise—their individual standing.

“I love competition, but I also hate it,” Travis says. “I love the thrill of winning, and competition continuously pushes us beyond our limits to achieve even more. But competing is also stressful. I have to manage a lot of pressure, and sometimes it gets in the way of enjoying the sport. It can even cause injuries.” 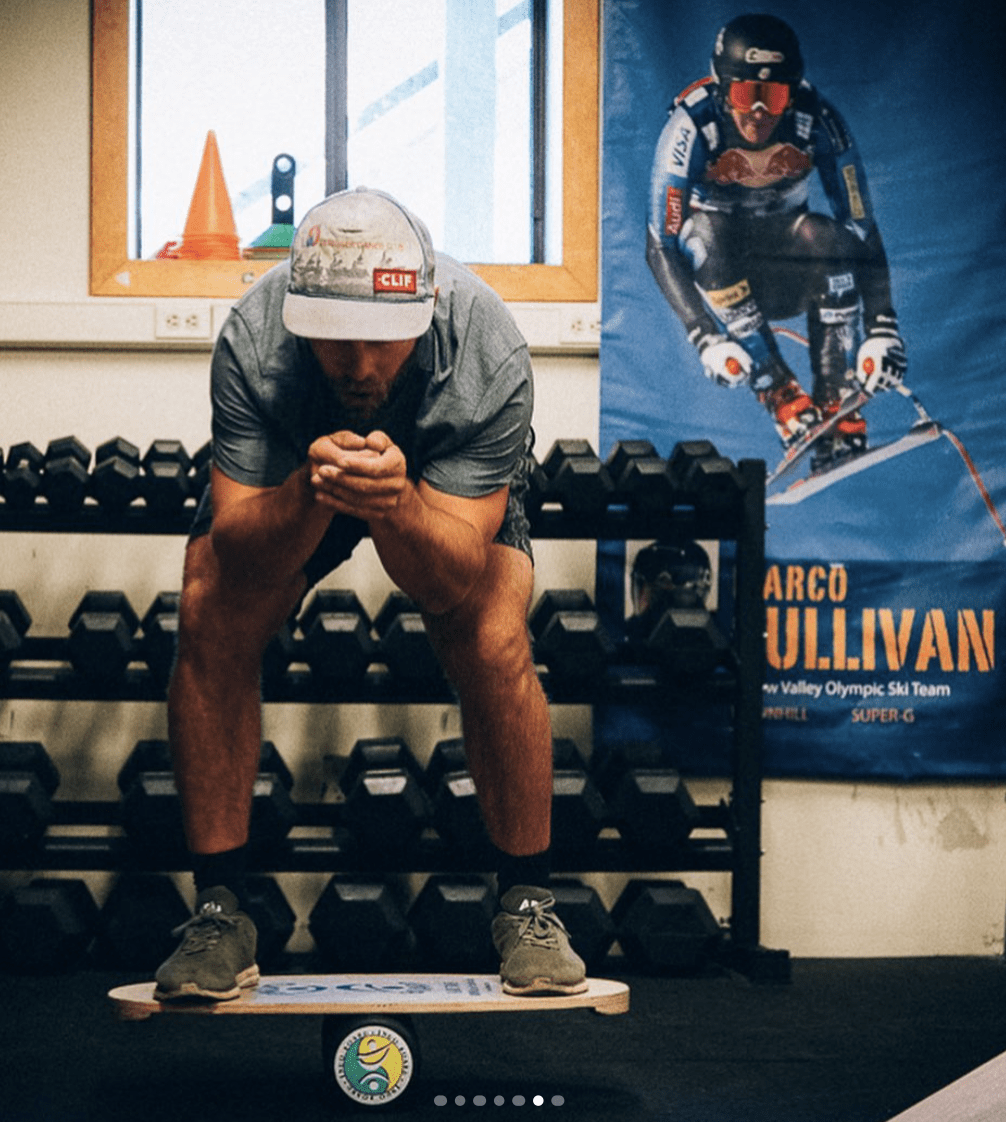 Juggling the intense physical and mental requirements of an alpine ski race may seem impossible for most. But with his 15 years of experience in the sport, Travis has learned to deal with high levels of stress, even right before he shoots down the mountain.

“It’s a tough sport,” he says. “I always make sure to check the boxes when it comes to staying physically fit, making sure my equipment is dialed, and knowing the course as much as I can. So when I push out of the gate, I don’t even need to think. I rely on my instincts and my love of skiing. I don’t think about my time or the end results—I just take each race one turn at a time.”

But sometimes the intensity of alpine ski racing can push even the best athletes to dangerous limits. In 2017, Travis suffered a season-ending injury, including a torn ACL, during a race in Bormio, Italy. The damage was severe enough to keep him from competing in the 2018 Olympic Winter Games.

“I pushed a little too hard,” Travis says. “It was disheartening, and coming back to such a competitive sport from an injury like that is really tough.”

Stepping Away to Be Better

“Being forced away from the sport for a year was good for me,” he says. “My girlfriend is also a professional ski racer, and she actually suffered a similar injury around the same time. We helped each other recover away from competition. It helped me recharge and reset, and now I’m ready to push even harder than before.”

Currently, Travis is the highest-ranked male racer in Downhill and Super-G on the U.S. Ski Team. He understands and passionately shares the importance of managing pressure and stress by finding healthy hobbies.

“After each race, I absolutely need to get away to relax and have fun,” Travis says. “If I was always in a competitive mindset, I would burn out—and it’s like that for everyone. We should all have healthy hobbies and outlets we love and enjoy.”

For Travis, skiing just for the fun of it is enough to help balance his mental health and competitive nature. He also loves to hike, swim, mountain bike, and spend time outdoors. He’s found a passion for cooking, and even launched a business with some colleagues—Pacific Crest Coffee Co. 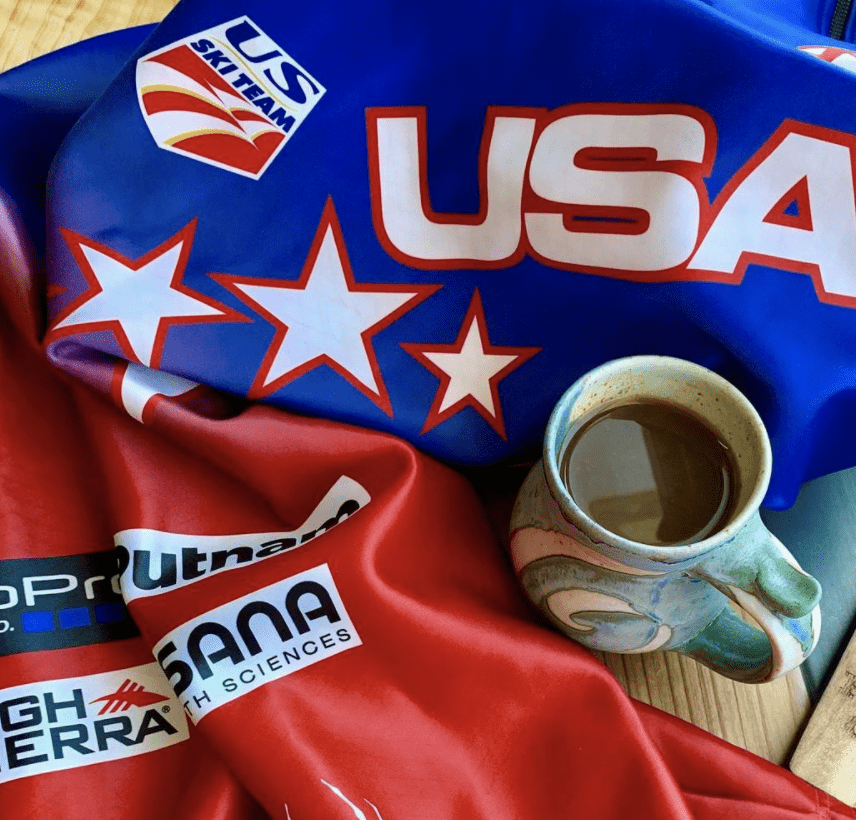 At times, we all need something, or someone, to push us to do our best—it’s how we leave our comfort zone to learn, grow, and accomplish our goals. But it’s equally as important to have healthy outlets for daily stress—a safe retreat after the work is finished, whether it’s a place, person, hobby, or even a mindset.

Competition drives excellence, but so does both physical and mental health.

“Balance is crucial to my career and my life,” Travis says. “And I think it’s important for everyone. Find what makes you happy and do it.”

What’s your favorite USANA product?:Definitely Pure Rest. Occasional stress makes it hard to sleep when I’m going from race to  race during the season. I rely on a good melatonin supplement to help me get the rest I need*. 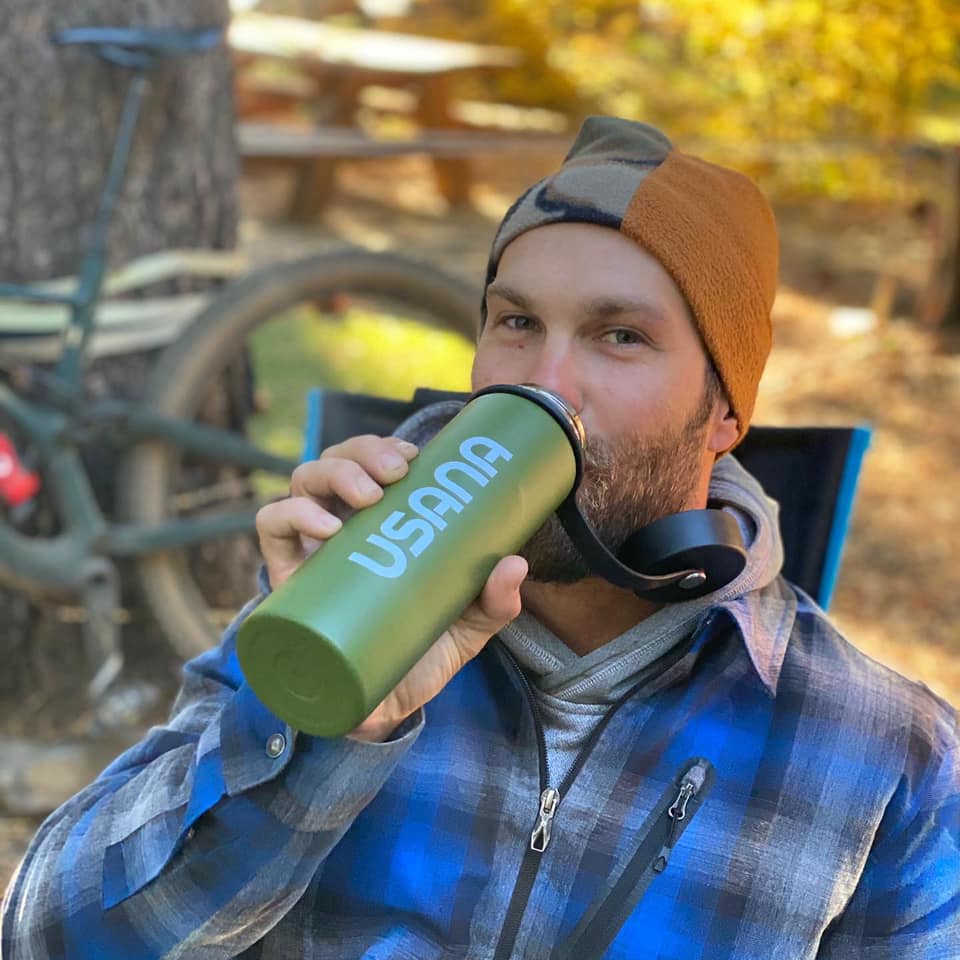 Where’s your favorite place skiing has taken you? That’s a hard one. I’ve skied on every continent, except Africa, and I’ve loved all of them. People who live in mountain regions all over the world have similar cultures. So everywhere I go, as long as it’s in the mountains, I feel at home.

What’s your favorite band? I’m really into Bluegrass and Americana—especially when I’m traveling around Europe. It reminds me of home.