The long awaited 2020 Olympic Games have come to a close and USANA’s sponsored athletes and partners did not disappoint.

If USANA were a country, its sponsored athletes and partners would have taken home the most gold medals and placed second overall in the total medal count in between the United States and China.

Weightlifter and long-time USANA Athlete Hidilyn Diaz captured historic gold for the Philippines by becoming the first-ever Filipino to win top honors at the Games. Diaz secured her first place finish in the women’s 55kg weightlifting event with a total of 224kg that gave her a one point advantage over China’s Liao Qiuyun. Her performance also set two new Olympic records in the clean and jerk and total weight lifted, respectively. 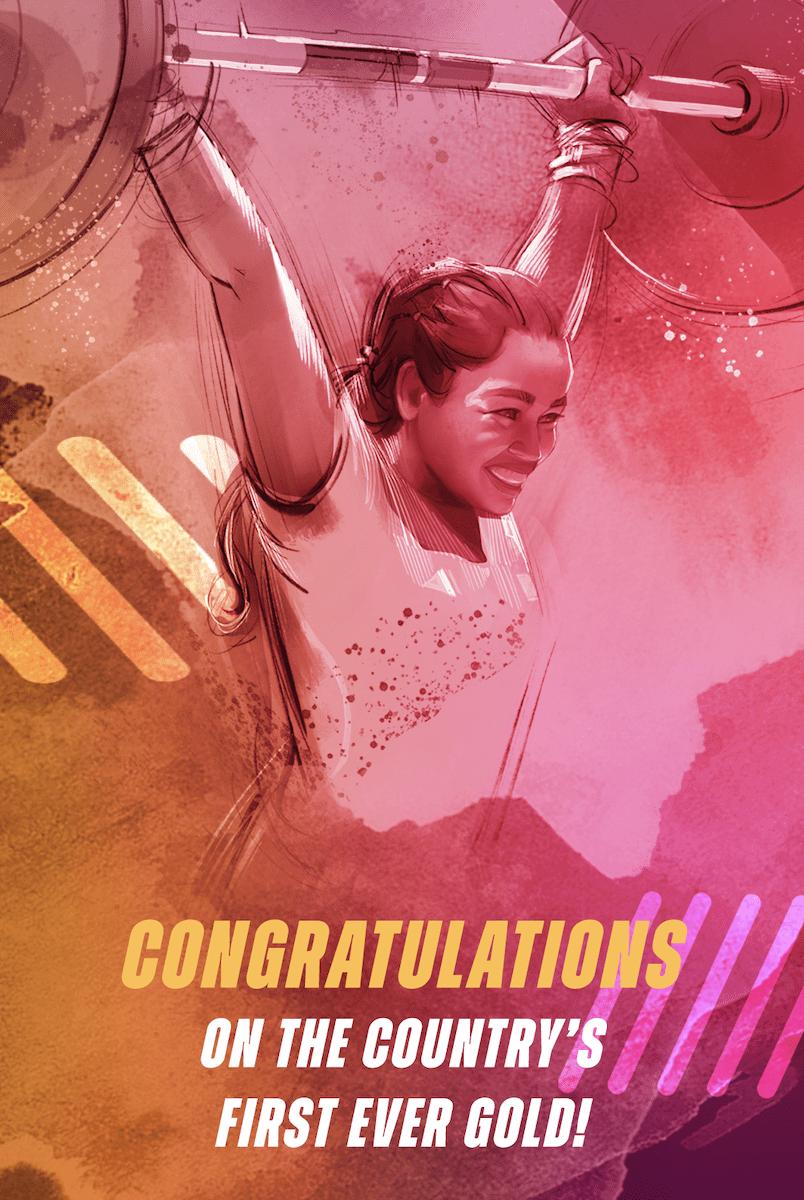 “I don’t know what to say,” say’s Diaz. “It’s a dream come true. I just want to say that we Filipinos are strong. We Filipinos can compete here at the Olympics. We can do it. Please dream high. That’s how I started. I dreamed high and finally, I was able to do it.”

Competing in everything from skateboarding to sailing, swimming to wrestling, and gymnastics to boxing, USANA Athletes were ones to watch. 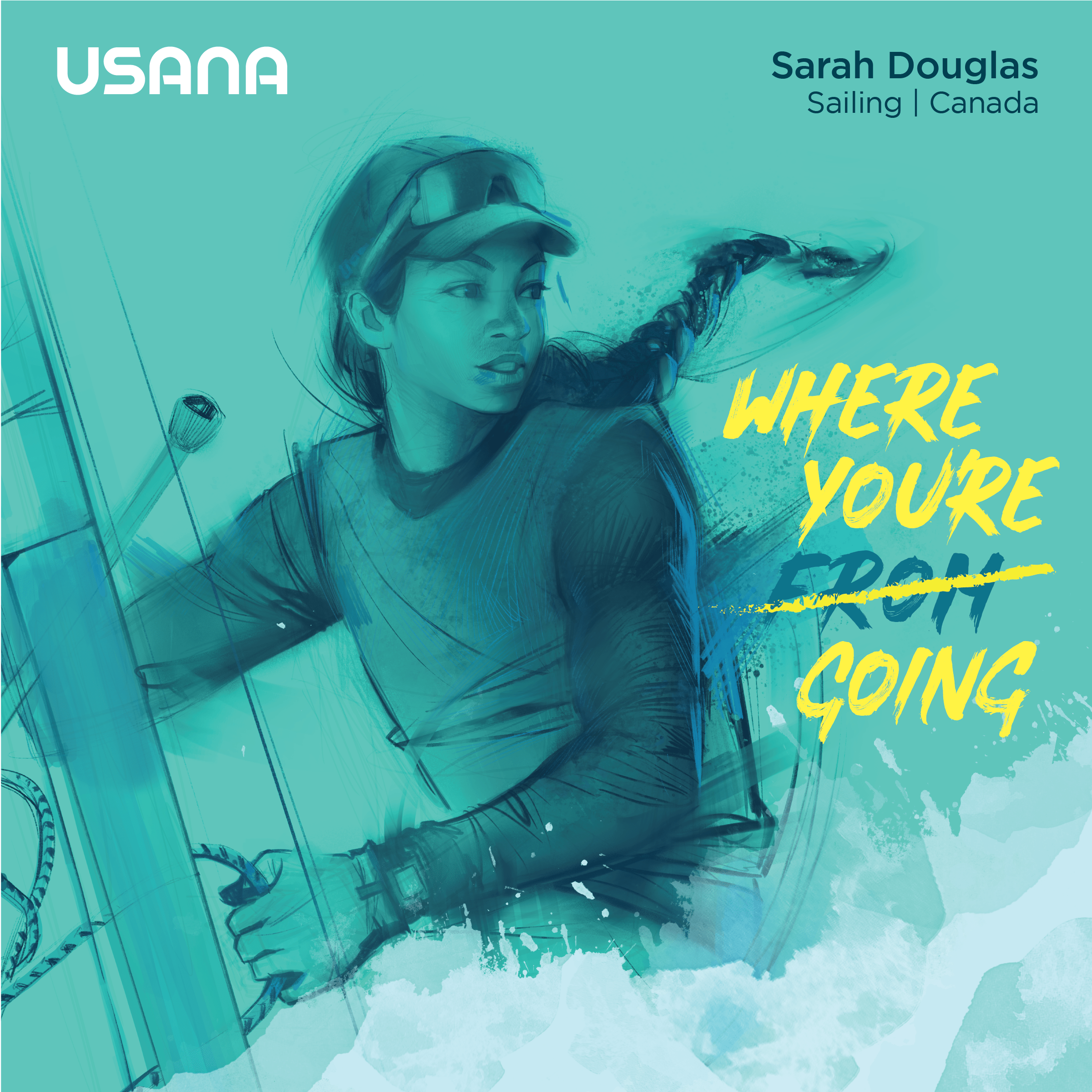 Some fun facts about USANA Athletes’ past and present participation. 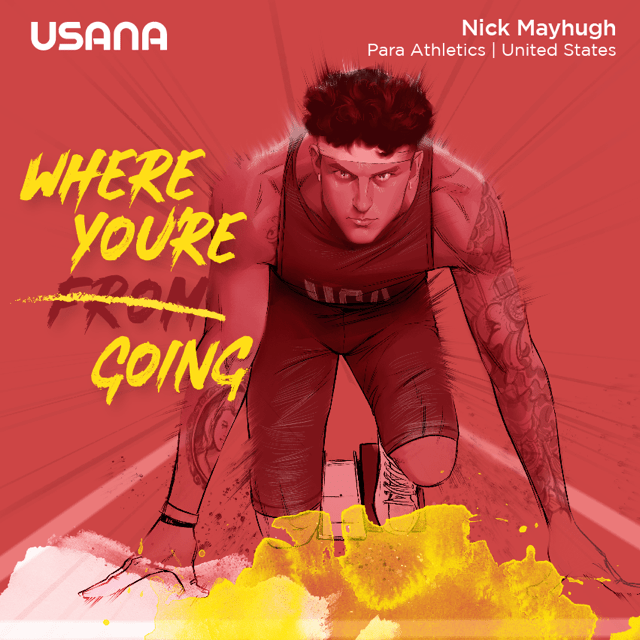 The Paralympics Are Next

Be sure to follow USANA Athletes on Instagram (@usanaathletes) for the latest updates, accolades and testimonies from our athletes.

From August 17 – September 8 the International Paralympic Committee (IPC) will be enforcing Rule 40, which limits what USANA and its Associates can do to promote its sponsored athletes on all social media outlets and through any marketing or advertising tools. Rule 40 prohibits competitors, coaches, trainers, and officials who participate in the Olympic Games from allowing their person, name, picture, or sports performance to be used for advertising purposes during the Games unless otherwise approved through the appropriate National Governing Body (NGB).

This means that during the Games, USANA and its Associates CANNOT use the above athletes for promotional purposes. It could jeopardize their standing at the Games and can put them at risk of being disqualified from competitions and/or losing their medals.