Editor’s Note: This is part of a new series highlighting how USANA employees live sustainably. This story was written by Missy Bird.

Well, technically, I haven’t been doing it myself. My new composting pal Lomi has been taking food scraps—from vegetables, fruit, coffee grounds, eggshells, and whatever my daughter doesn’t eat for dinner—and turning it into dirt in the span of a few hours.

As a concept, it’s a little unbelievable. I was so excited the first time my banana peels, apple cores, and avocado shells became nutrient-rich dirt, and I showed everyone the transformation photos. In the four months since, running Lomi three to four times a week has resulted in about 20 quarts of dirt. Food scraps in Lomi (left), getting turned on (middle), and final product—dirt (right).

When the USANA Foundation announced personal Garden Towers were available for purchase at Global Convention, I finally found a place to store my dirt in preparation for next year’s planting season—my own garden.

Getting Lomi—which, I’ll admit was a little pricey—was one of my first forays into lazy environmentalism.

Because, let’s be honest, we can do all the little things we want to try to help the environment, but it really comes down the decision makers in government and business leaders to make real change happen.

Still, I’m motivated to make a difference where I can, especially if it’s affordable—Lomi notwithstanding.

For instance, after volunteering with the Utah Recycling Alliance’s Collection of Hard to Recycle Materials (CHaRM) in April with a group of USANA employees, I decided to keep certain items to donate at their next event—which happens to be this Saturday, September 17 from 9:00 a.m.–1:00 p.m. at The Front Climbing Club (1470 S. 400 W., Salt Lake City).

Bottles of Bath & Body Works hand soap, Native body wash, and shampoo started to pile up—as did my guilt (even I can’t escape green shaming myself). I knew there were more sustainable options out there, and seeing all the bottles together was the motivation I needed to scrap them all together. And this collection didn’t even include dish washing soap, laundry detergent, and softener containers.

Collection of empty bottles ready to be recycled.

I’ve now invested in reusable hand soap, laundry tablets and dryer balls, dishwasher tablets, and shampoo, conditioner, and body wash in bar form. So far, all these products have delivered on what they promised. I’m not an ethical consumer on everything I purchase, but these items were an easy way for me to get started.

Another example is in the kitchen. I’ve had a terrible Ziploc and plastic wrap addiction for years, one I didn’t know if I could break. So, my husband did the work for me—another example of my lazy environmentalism—and gave me reusable storage bags, beeswax wraps, and silicone lids for bowls and containers. (I’ll admit, I don’t love the silicone lids as most of our leftovers go in Tupperware or containers with covers. But they’re still nice to have.)

Since then, my single-use plastic baggie use has dropped by more than 75% because I still have a few on hand in the event I need to use one. And I don’t remember the last time I covered a dish with plastic wrap.

I’ve swapped out disposable face pads for reusable ones and ditched paper napkins for good, utilizing cloth napkins instead. And while we have a couple rolls of paper towels—for really big messes—a package of Swedish dish cloths are a nice alternative. When out shopping, I rely on my reusable bags, which hold a lot more than a typical grocery sack, and mesh produce bags.

I also ordered a 50-gallon rain barrel through RainHarvest Utah to capture rainwater—yes, it is legal in Utah—for plants and to spot water the lawn. Setting it up was super easy and even in this dry desert, I’ve collected around 100 gallons or so since April.

Using my rain barrel to spot water some dead grass.

Living on a corner lot, we have way too much grass, even with half of my backyard being zeroscaped. I’ve embraced the slogan “Yellow is the New Green” and cut back our outdoor watering by 50% from the first half of 2022 compared to 2021, and total water usage by about the same amount. So far, my yard sign indicating that I’m purposely not watering as much has kept my HOA from giving me a warning. (And yeah, I’ll admit it’s green shaming a bit.)

Everything I’ve outlined here doesn’t cost a lot if you look at the long-term investment. And it’s something you should consider when adopting a lazy environmentalist attitude.

All that said, there are some non-sustainable things I do that I’m not sure I can give up. I’m miserable when hot and prefer cold temperatures. Right now, as we’re in an insane heat wave with temperatures above 100 degrees for days on end, my air conditioner has been running almost non-stop.

I still subscribe to a physical copy of my local newspaper—which, printing newspaper, is not exactly environmentally friendly. But they have reduced their printing schedule to just once a week now.

And then there are the bigger sustainable purchases I just haven’t been able to take the plunge on.

While it gets good gas mileage, my car isn’t electric, and I have about a 45-mile round trip commute to work. Investing in an electric vehicle is on my wish list, but I’m hoping prices come down before I need to purchase a new car.

I don’t have solar panels on my roof even though my house is in a great position for them. Maybe, eventually, we’ll make the switch to solar.

Back to my lawn, I have big dreams to rip out most of the grass and do some cool xeriscaping that will require even less water. Again, this requires planning to do it. And considering I’ve had a dirt park strip for five years, the odds of this happening aren’t too high.

Despite all the little things I’ve done to live more sustainably, there’s still more I can do. In my mind, though, it all balances out. It takes energy and water to create many of the products I’ve purchased to replace single-use ones, but in the long run, what’s actually better for the environment? Time will tell, I guess.

Until then, I’ll continue with my lazy environmentalism, which doesn’t seem too lazy after all. 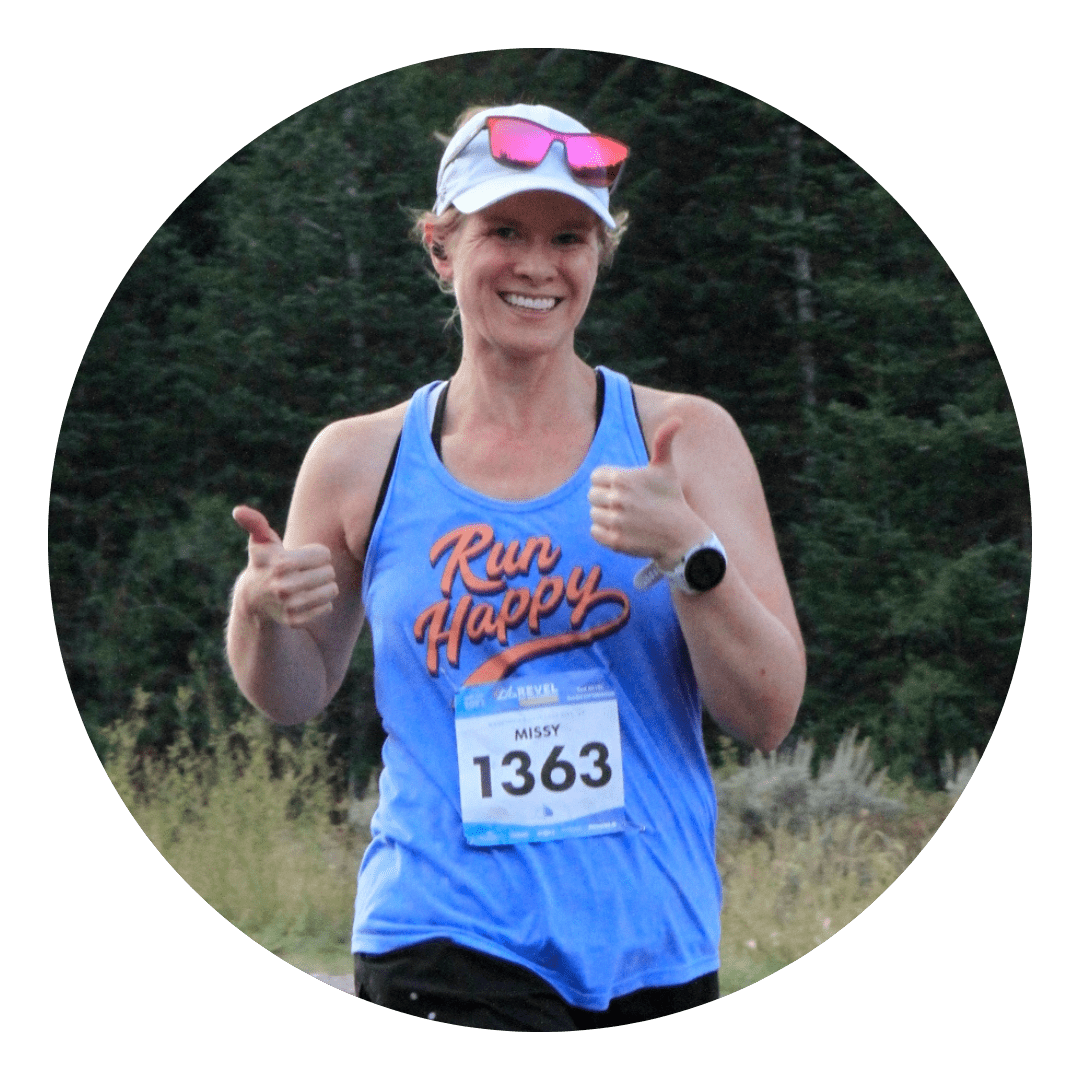 Always on the lookout for a good story, Missy uses the skills honed as a small-town newspaper reporter to engage and connect USANA employees through interesting and creative content. Missy has spent the majority of her time with USANA in internal communications and loves sharing stories about her coworkers. An avid runner and mom to a precocious little girl, Missy is a self-proclaimed lazy environmentalist—which really means she doesn’t like doing yard work.