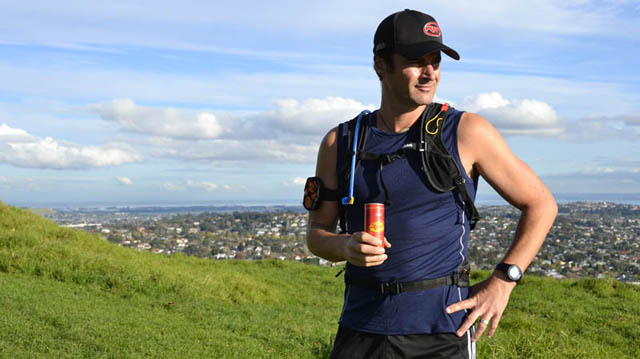 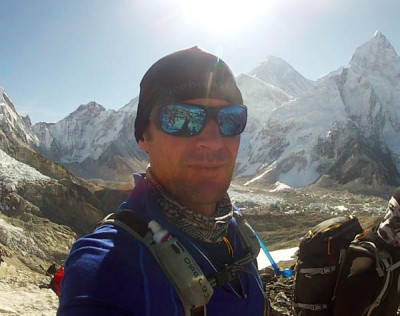 Team USANA’s Mike Allsop is about to embark on a monumental challenge: 7 marathons on 7 continents in 7 days.

Hiking Mount Kilimanjaro and navigating the summit of Mount Everest unguided may seem like adventures of a lifetime, but they were merely warm-ups for Team USANA member Mike Allsop.

The experienced mountaineer is now gearing up to take on an even bigger challenge: the 777 Project. That’s 7 marathons on 7 continents in 7 days.

This July, the New Zealander hopes to be the first from his country to complete the journey around the world. He will start from the Falkland Islands on July 14, and continue on to Santiago, Chile; Los Angeles, United States; London, England; Casablanca, Morocco; and Hong Kong before returning to his hometown of Auckland, New Zealand to complete the final run.

Mike, who started from humble beginnings in a low-income, single-parent home, hopes his adventures will not only set a new record, but that they will also inspire other disadvantaged children to reach for the stars and realize their dreams.

He plans to use the runs as a platform to raise funds for disadvantaged children in New Zealand schools. Once he’s crossed the final finish line, he also plans to write a book about his expedition and donate the proceeds to charity.

But first, he must complete the feat, which he plans to do with the help of USANA. Although Mike is relatively new to the USANA family, he has already seen a big difference.

“I began taking USANA products five months ago and have been quite astounded with the results,” he said. “When I changed to USANA I felt so good and so different.”

Mike credits USANA with giving him more energy to endure his trainings. “Without a shadow of a doubt USANA has enabled me to train hard and recover faster,” he said. “USANA is my foundation block which I trust and know I can depend upon.” 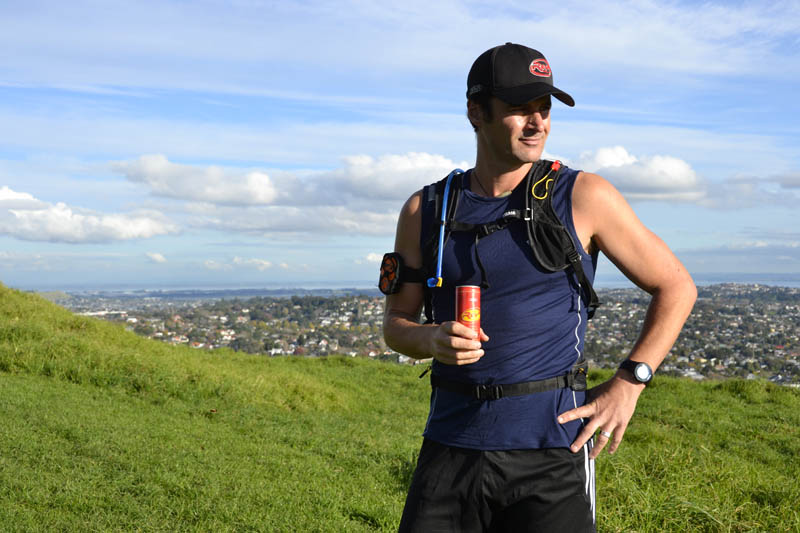 “Without a shadow of a doubt USANA has enabled me to train hard and recover faster,” Mike said. “USANA is my foundation block which I trust and know I can depend upon.”

USANA will be keeping an eye on Mike during this incredible, once-in-a-lifetime journey, and you can too. His progress will be traced via a GPS tracking device. Traversing seven continents, he is sure to be headed your way. As he travels across the globe, let us unite to support a USANA family member running for a good cause.

Mike has a long road ahead of him (295.365 kilometers to be exact), and USANA will be there to support him every step of the way. To follow Mike’s journey, visit his 777 Project website.

Check back for updates on Mike’s progress as he begins his incredible journey on July 14!

Today we learned that Mike has a small fracture that requires rest, so his training must stop for approximately six weeks. That means his 777 Project will need to be postponed until November 2012.