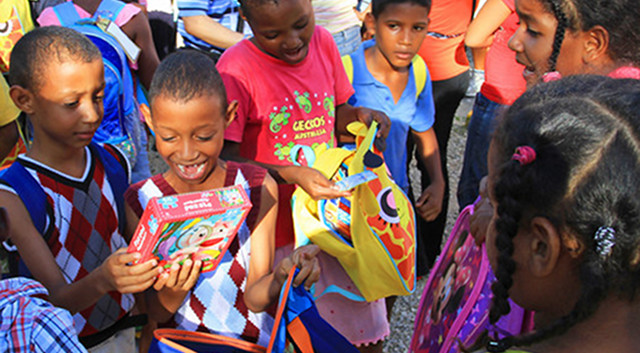 As is usually the case with USANA, business came first Friday morning. Members of the Growth 25 met with USANA’s management team at the 2012 Growth 25 retreat in Punta Cana, Dominican Republic (check out the previous stories in this series) where they discussed some very serious issues.

The future of Associates and the key to building successful businesses, that is. And the key, according to President Kevin Guest — and the management team’s number-one focus—isn’t growth. It’s not sales or revenue, either.

Retaining customers, and keeping those customers active at least every 90 days, is the secret to future success.

Of course, they discussed a lot more than that. But as is also the case with USANA, after business came pleasure. And USANA’s Growth 25 knows how to have a good time. 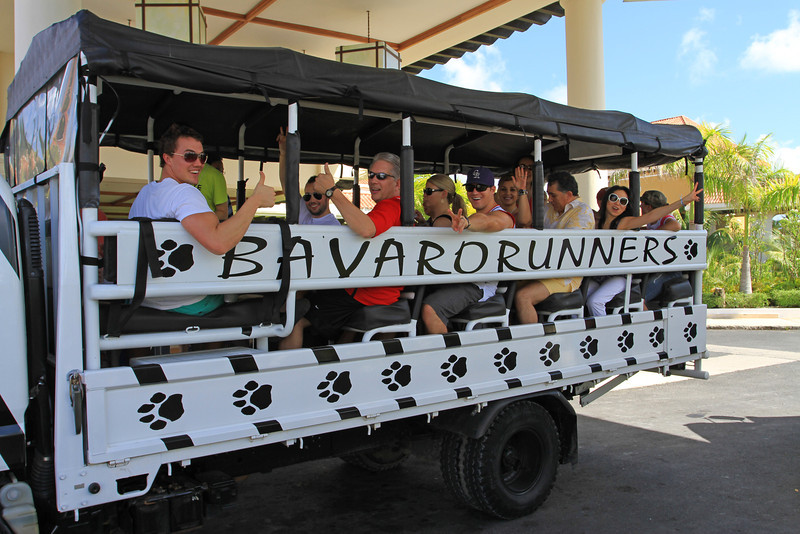 The group started by building care packages for local school children in need, and then after a quick lunch everyone climbed into the back of trucks for a Jeep safari.

The expedition took them into the Dominican interior where they were able to see what the country is like away from the beach. And in its own way, it’s just as beautiful. It’s lush, and it’s green, and the majesty of the countryside enveloped the group as their trucks climbed further inland.

The first stop was a sugarcane field, where they saw both old and modern techniques for extracting syrup from the cane. The group then witnessed how that syrup is processed into rum. And of course, there was more than enough to go around. The group watched local cigar making, visited a cacao plantation, and learned about harvesting coffee. But the best part of the day had nothing to do with tours or demonstrations.

The trucks climbed a rough dirt road into the mountains where the USANA Associates where able to take the care packages they had built earlier this morning and give them to a group of eager children. The packages didn’t go to a government entity or some kind of local charity organization, which can be suspect in the Dominican Republic, but directly to the children themselves. And being there to witness that moment is something no one will ever forget. 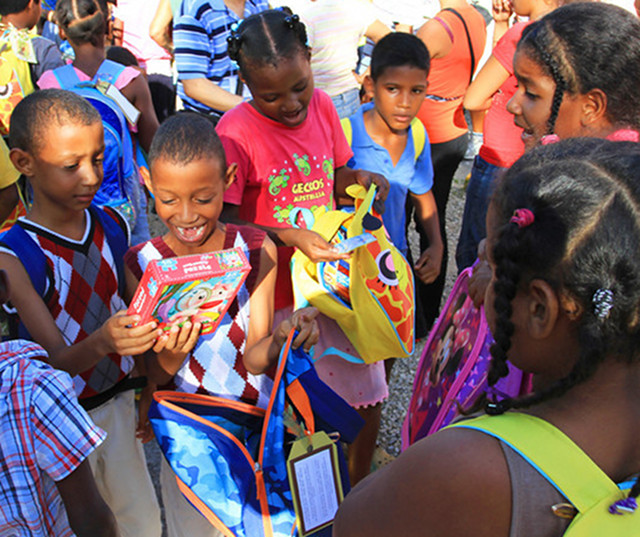 You see, the Growth 25 retreat is for those who have worked hard to reach a pinnacle in their USANA business. It should be about luxury. It should be about rewards. And to an extent, it is. But the happiest faces of the entire trip were those who were giving back — helping those children who struggle to help themselves. And that really is a poetic thing, because no one can reach this milestone on their own. Giving back — at its heart — is what the Growth 25 is really all about. 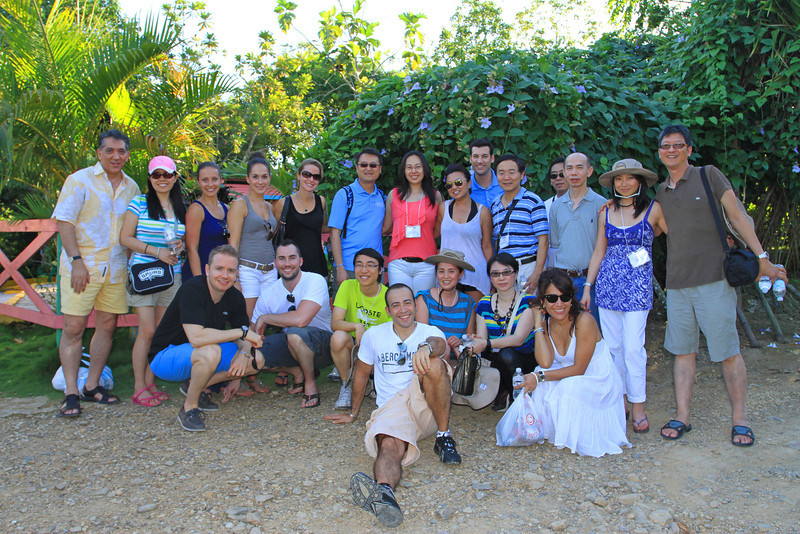 The group may have eventually returned to relax at one of the most luxurious resorts in the Caribbean, but they descended that mountain knowing they’ll sleep a little better, having given markers and paper and happiness to someone who needed it most.