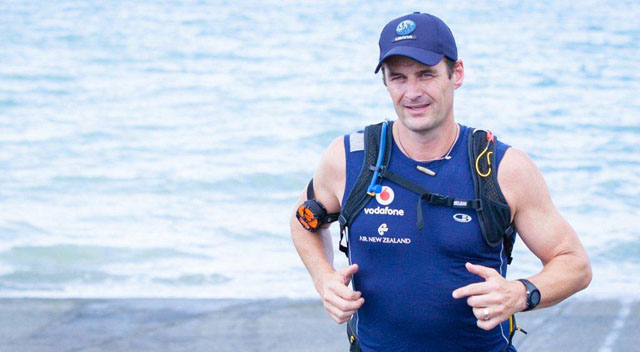 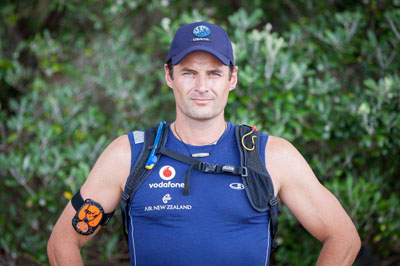 Mike Allsop is planning to run 7 marathons on 7 continents in 7 days as part of his 777 Project.

Mike Allsop is in for quite a week — seven marathons … on seven continents … in seven days.

That’s right. The USANA Ambassador, New Zealand native and the legs behind the 777 Project is embarking on a journey that will take him to all ends of the earth.

And we’re joining him!

Well, not really, of course. I mean, seven marathons? On seven continents? In seven days? It takes a special person to tackle such an endeavor.

Mike, who’s running to raise money for the KidsCan charity (read more about it on USANA, word!), is a special individual. That’s precisely why the entire USANA Family — from New Zealand to New York, Australia to Alberta, Salt Lake to Singapore — will be cheering him on and following his every step via social media and other online technologies.

At the recent celebrations in Australia and New Zealand, the USANA True Health Foundation presented Mike with a $2,000 NZ check for the KidsCan charity to help the underprivileged children of New Zealand. The foundation also will be donating $1,000 NZ for each marathon Mike completes, and an additional $1,000 NZ when he completes the 777 Project, taking the entire donation up to $10,000 NZ. 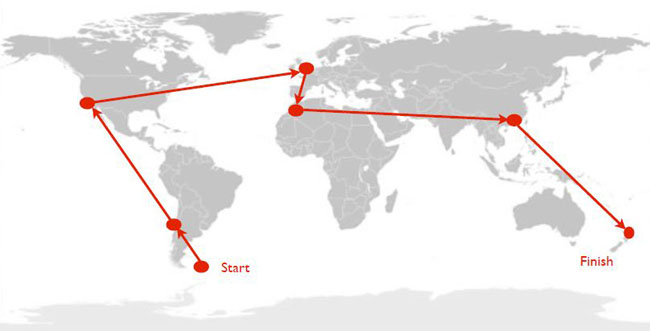 Get your Google Maps ready, here’s the plan:

Flying from continent to continent alone in a week (the International Date Line even comes into play) is extraordinary in and of itself. But remember that Mike will be running an honest-to-goodness marathon — they’re all verified by officials who govern such things — at each stop.

That’s a lot of running.

What does one pack for such an adventure? Glad you asked! Here’s a photo Mike posted on his Facebook. 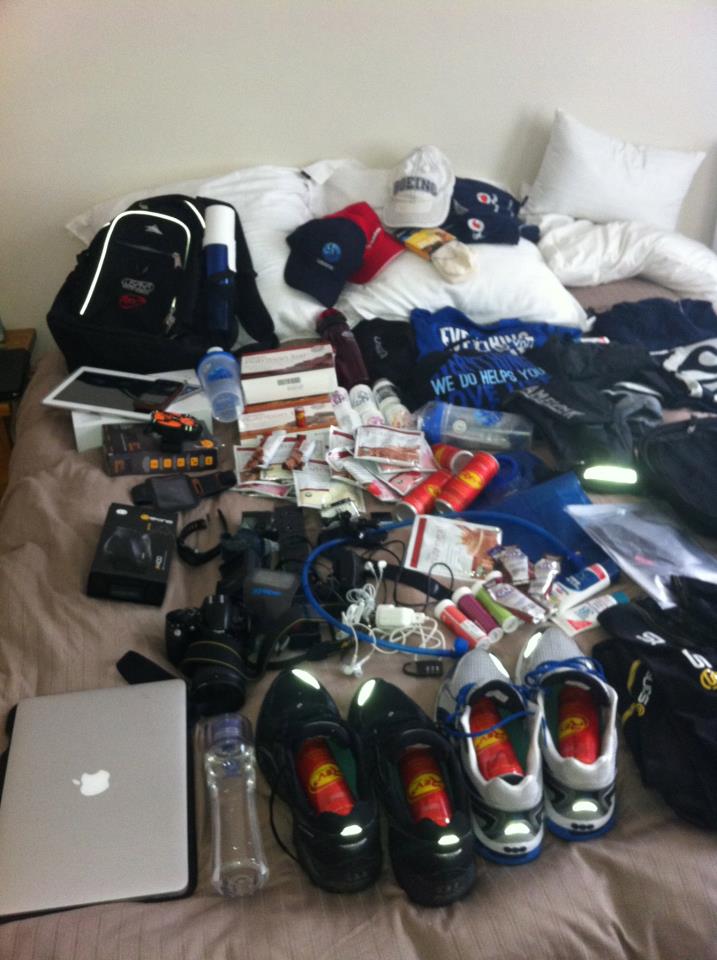 Like we always say, never run 7 marathons on 7 continents in 7 days without Rev3 Energy!

And here are a few other photos Mike’s provided ahead of his trip. We’ll be sure to share more as we get them throughout the 777 Project.

As you might imagine, Mike’s 777 Project is generating quite a bit of buzz around the world. Here are a few interviews leading up to Saturday’s initial marathon:

Our colleagues in Australia and New Zealand are leading the way with coverage of Mike’s adventure. Here’s a quick rundown of sites you’ll want to bookmark and check frequently over the course of the next week:

We hope you are as excited as we are to follow along on what’s sure to be a historic achievement. Go Mike!

*The mentioned individual is either a distributor or dedicated user who has received compensation for his partnership and/or complimentary USANA products.