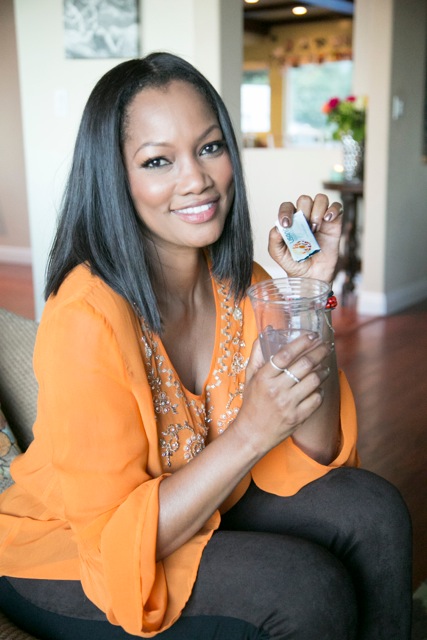 Garcelle Beauvais is not afraid of the limelight — she started modeling and acting when she was 17 years old, just 10 years after she immigrated to the United States from Haiti, and she’s been building her resume ever since. 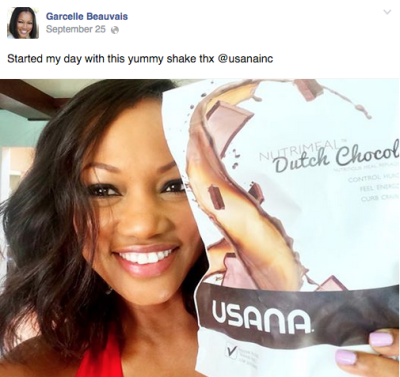 On the small screen, she starred in many different shows in her longstanding career including, “The Jamie Foxx Show,” “Franklin & Bash,” and “NYPD Blue.”

While her success on television is impressive in its own right, we’d be remiss if we failed to mention all of her accomplishments on the big screen too! She’s been in films such as “Wild, Wild West,” Denzel Washington’s, “Flight,” “Barbershop 2: Back in Business” and “Barbershop 3” is in the works!

You know how some people just aren’t ever busy enough? Well, Garcelle can’t just be acting and producing — so she wrote a children’s book in 2013 titled “I am Mixed,” which addresses race and diversity issues and her second children’s book, “I Am Living in Two Homes,” just hit bookshelves in April of this year.

With her busy schedule, it’s no wonder she’s a fan of USANA to keep her going!