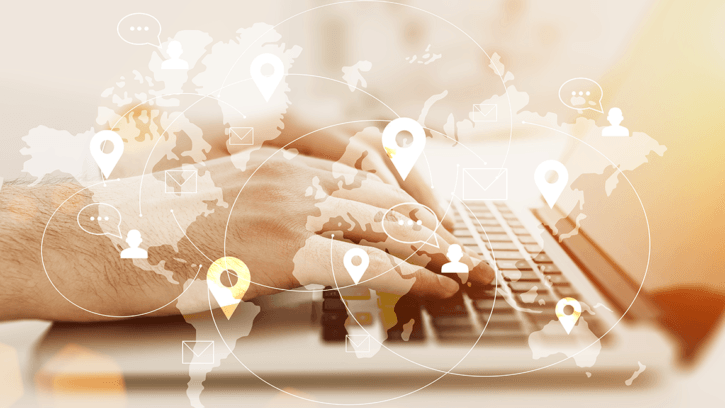 Nine years ago, USANA’s social media department was formed under the direction of Tim Haran. Back then, social media wasn’t even a glimmer in other direct selling companies’ eyes. He led the way, pioneering best practices, expanding into more and more social media platforms, and sharing USANA with an ever-growing and ever-changing audience. 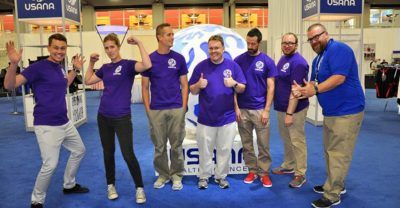 Tim and the social media team at Convention 2015

Tim Haran received a master’s degree in journalism from UC Berkeley and spent several years as a sports journalist and editor. When he formed the USANA social media department in 2008 through sheer force of will, he applied those journalistic skills of storytelling, interviewing, and video and audio editing to social media. It was all new…and he made it work. 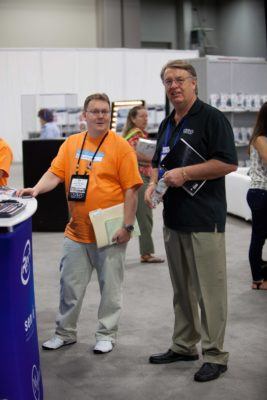 Tim spent time studying and learning from his successes, improving what worked and dropping what didn’t. He saw the future of social for USANA and built a vision of what it could be. He built strong relationships with Associates and employees alike to create a buzz around the activities of the entire social media team and to gain contributors who could add more perspective to the content that was being produced.

Less than a year after forming USANA’s social media presence, validation: Tim was awarded a Communicator Award for What’s Up, USANA? and received PR News’ PR Blogger of the Year award.

Tim’s sharp, analytical mind has continued to hone the skills of a growing social media staff to feed an expanding fan base. This helped establish the USANA brand online and has become a hugely effective avenue for connecting with Associates and customers alike.

Reflecting on Nine Years of Accolades and Total Dedication 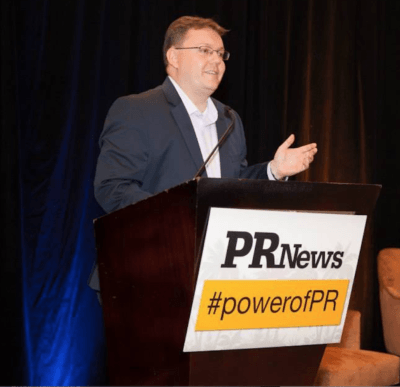 Tim’s value to USANA and the USANA family cannot be overstated. Simply put, USANA’s social presence would not be what is it today without Tim, his vision, dedication, and leadership. And the centerpiece of our social media presence—What’s Up, USANA?—has been viewed more than 6,500,000 times. (!!!)

While social media will continue to evolve and be a large part of the USANA experience, Tim has made the decision—heartbreaking to us all—to move on from his time with us. Rest assured that his influence will remain strong and present across our various platforms.

We are all better for having worked with him, and USANA’s social media presence is what it is today thanks to him. Although he will no longer be with us, what he’s built will stand the test of time. He’s made a lasting impact on this business and all of us as individuals, and for that, we want to say, simply: 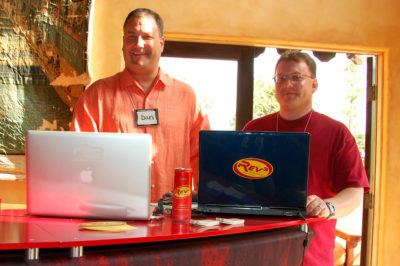