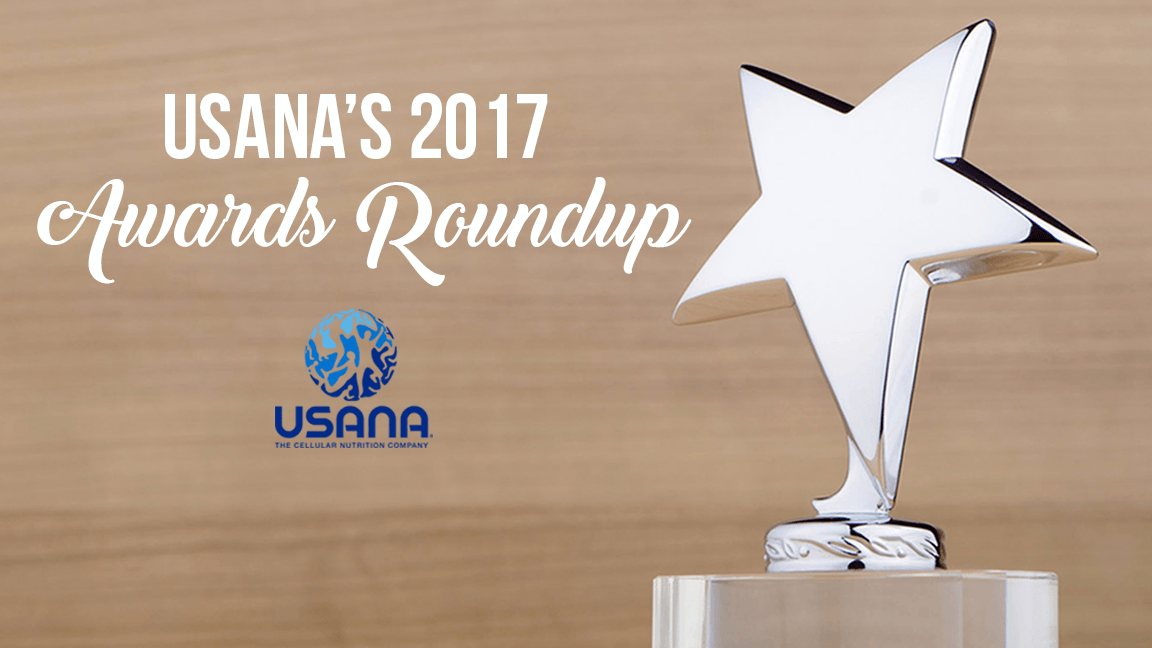 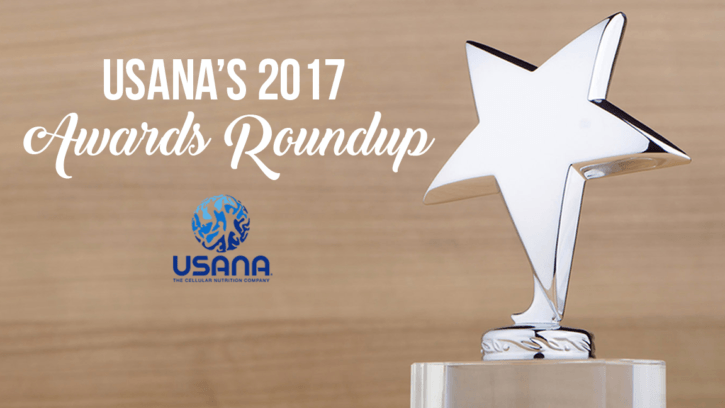 We are now halfway through the 2017 calendar year and USANA has started the year off strong with more than 50 awards won and counting!

As we know from the awards update in 2016—USANA is the best company in the world and has all the accolades to back that up.

From the beginning of January until the end of June, USANA has claimed 51 awards from prestigious organizations such as—AP Stevie awards, ABA Stevie’s, Utah Business magazine, Best of State, AVA Digital awards, Communicator awards, and the Telly awards.

Here is a highlight of the most impressive awards won by USANA over the last six months broken down into “Creative” and “Corporate.”

The creative, writing, studios, and communications departments at USANA are back at it again with 27 wins alone.

Here are some of the most notable wins for the creative team:

What USANA did to the competition at the 2017 AVA Digital awards just wasn’t fair. They brought home seven awards with four of the awards being the top platinum prize.

The InCelligence microsite, What’s Up, USANA?, the USANA CellSentials: Premium Minerals & Antioxidant video, and the InCelligence, Only from USANA all received platinum acclaim. The Team USANA microsite won gold, while the 2016 International Convention promo and highlights videos received honorable mentions.

USANA also had a great showing at the 2017 Telly Awards.

USANA’s very own What’s Up, USANA? blog won gold in both the best blog and blog design categories, along with the CellSentialsTM: A Closer Look video.

I don’t think it’s possible to get tired of all this winning.

USANA flexed its muscles once again and took home an impressive amount of corporate-based awards. USANA was recognized for its success as an amazing employer and for its recent financial accomplishments. 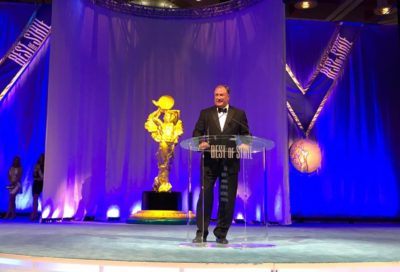 The manufacturing department at USANA was awarded in the Production & Manufacturing category for their outstanding work in creating USANA’s high quality products, while USANA’s Nutritionals won in the Health/Nutrition Products category, Rev3 won in the Beverage category, and Sensé in Personal Care.

USANA’s new CellSentials product won for the first time in the Dietary Supplements category and the company was also recognized for being “Employer of the Year” in the Community Development category.

Two of USANA’s amazing VP’s were named to the Direct Selling News’ Forces Under 40 list, which recognizes top leaders in the direct sales industry under the age of 40.

Third-party product tester, ConsumerLab.com named USANA the “#1 Rated MLM Brand Based on Customer Satisfaction.” This award was presented to USANA based on customer satisfaction, with a greater percentage of consumers being “highly satisfied” with USANA than with any other direct selling brands.

Utah Business magazine is Utah’s only statewide source for business news and information. They are committed to recognizing leaders across all industries through a variety of premiere award events.

USANA had not one, but two different executives win awards from the top business magazine.

Vice President of PR and Marketing Ashley Collins was named to their 30 Women to Watch list. The 30 Women to Watch recognizes 30 female business leaders in Utah that stand out as role models in and out of the workplace.

Chief Communications and Marketing Officer Dan Macuga was named to the CXO of the year list. The CXO’s award chief-level executives who are key to their organization’s success.

The Stevie Awards are the world’s premier business awards.  They were created in 2002 to honor and generate public recognition of the achievements and positive contributions of organizations and working professionals worldwide.

The Stevie’s include many different award programs like the Asian Pacific awards and the American Business awards. USANA showed out once again and took home prizes at both the AP and ABA Stevie’s.

At the AP Stevie’s, USANA won the top gold prize for “Excellence in Corporate Innovation in Health Care Industries” and silver for the CellSentials product in “Innovation in Product Design and Development in Health & Wellness.”

There you have it. USANA not only dominates the competition with the quality of its products, but also the awards they win.

You can’t stop USANA—you can only hope to contain them.