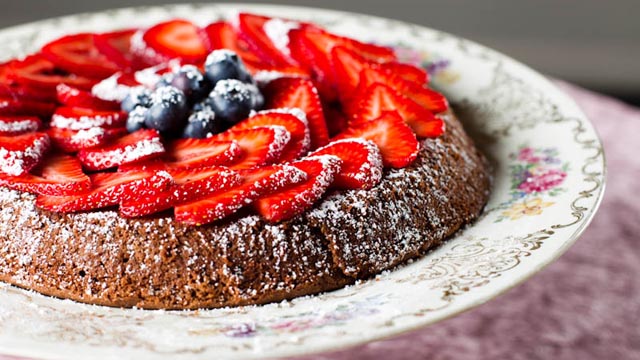 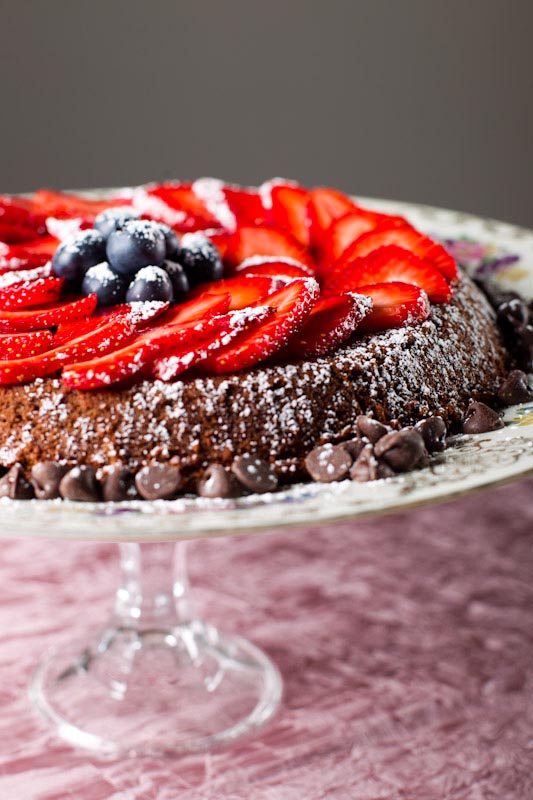 If there’s one confession I can make during National Celiac Awareness Month, it’s that I honestly haven’t taken other people’s gluten sensitivities very seriously.

In fact, I’ve sometimes regarded it as an inconvenience, having once gone to three different grocery stores to hunt for gluten-free hamburger buns for what I originally thought would be a simple cook-out. Gluten intolerance sounds kinda made up, I remember thinking to myself.

After speaking with Dr. Nancy Steely, USANA’s in-house naturopathic physician, I felt a little tinge of shame. I realized that my dismissive attitude about Celiac Disease and gluten intolerances was largely the result of being poorly informed.

According to the doctor, those with Celiac Disease experience an immune reaction to gluten (a protein found in wheat, rye, and barley) that causes damage to their small intestine and poor absorption of nutrients. This is in addition to a wide range of seemingly random symptoms, such as muscle cramping, diarrhea or constipation, fatigue, skin rashes, joint pain and so on that can also occur.

Some research has even shown connections between Celiac Disease and autism, depression, ADHD and other concerns. In Dr. Steely’s case, she suffered neurological symptoms associated with CD that went away a month after she was diagnosed and stopped eating gluten.

But why are the symptoms so varied? Dr. Steely explained it’s because Celiac Disease is an auto-immune condition in which your body attacks your own cells, so how it manifests in each person is different. That’s also why it’s often misdiagnosed.

In fact, according to the National Foundation for Celiac Awareness, people usually go 6-10 years before they’re correctly diagnosed and about 95% of celiacs today are undiagnosed or misdiagnosed with other conditions.

It also explains why it seems like suddenly everyone is gluten intolerant — because in the past, doctors didn’t know to test for Celiac Disease and the technology for testing wasn’t as advanced.

While it may seem like gluten-free lifestyles are an American fad, you might be surprised to hear that European countries have been addressing gluten intolerance for decades.

For example, in Italy, a country famous for its gluten-laden pastas, children are screened for Celiac Disease by age 6 and Italians of any age are tested for the disease as soon as they show symptoms. WebMD quotes a CD sufferer as saying: “It may be a fad diet, but it’s not a fad disease.”

“Many people find it difficult to digest gluten, and they simply feel better by eating a gluten-free diet,” explains Dr. Steely.

However, because of the lack of understanding about gluten intolerance, celiacs and people with gluten sensitivities will simply tell people they are allergic to gluten, since allergies are an easier concept to understand. But Celiac Disease isn’t by definition an allergy. It’s a chronic illness.

When asked if there was one thing she wanted readers to take away from this blog post, Dr. Steely said: “If you have a chronic health condition that doctors cannot seem to diagnose, get tested for Celiac Disease. It’s better to rule it out than suffer longer than you need to.”

Below the doctor shares her favorite Frozen Tropical Chocolate Smoothie, while I’ve prepared a USANA Gluten-Free Chocolate Cake made with pureed garbanzo beans (everyone here loved it!). It was inspired by USANA’s in-house nutritionist and senior scientist, John Bosse, who is a big fan of bean cakes and brownies because of the extra protein they provide.

Taste these dishes and let us know what you think!

Blend all ingredients at high speed until creamy.

Are you living with gluten intolerance or have a loved one who eats gluten-free? What are some recipes that you love to prepare?

Eating well is an important part of being healthy. From the USANA Test Kitchen is a monthly column offering useful nutrition tips, as well as delicious, healthy recipes that use USANA products in creative ways.