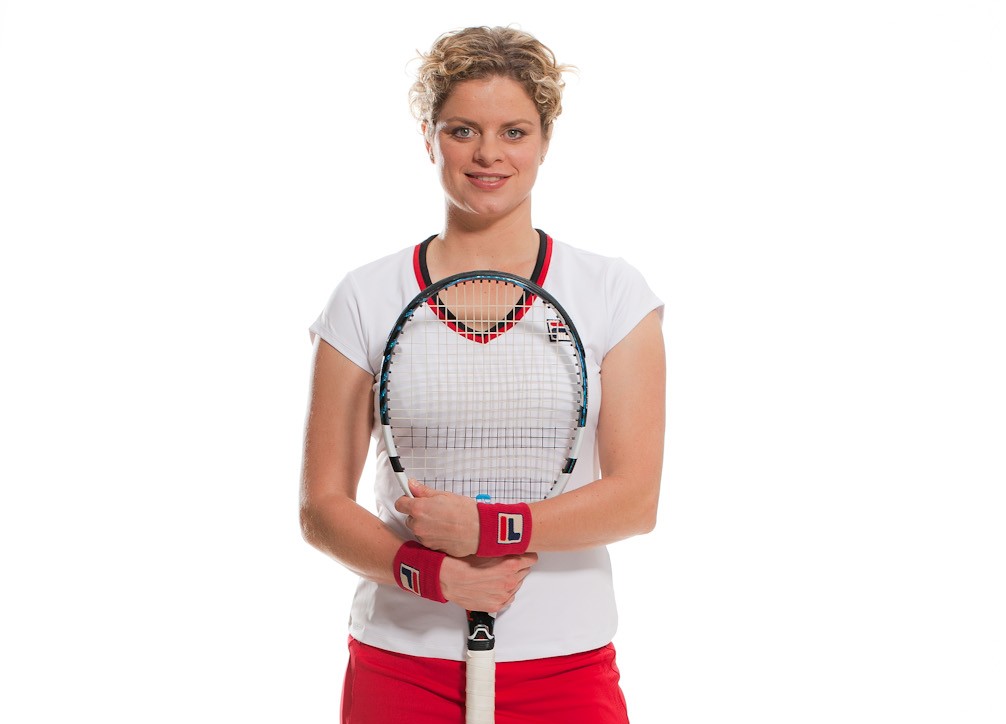 I still remember the look on our cameraman’s face in early 2011 when Kim Clijsters, USANA Brand Ambassador and winner of more than 40 WTA singles titles, unleashed her powerful forehand. 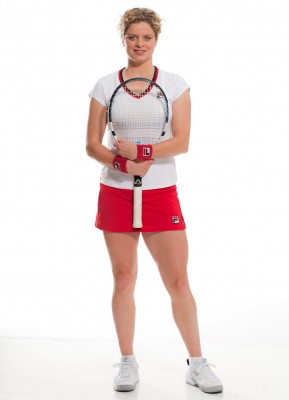 USANA was filming a commercial starring Kim. She was instructed to hit balls out of the air at the service line, while our camera crew sat with white knuckles just on the other side of the net.

Kim hit the ball hard. Very hard. It was amusing, to say the least, to watch the camera crew dodge yellow, fuzzy bullets (here’s a behind-the-scenes video of a particular sequence and here is the completed commercial).

Kim won several new fans that day. She was so personable and easy going, the definition of a professional.

Fast forward about 12 months. We caught up with Kim earlier this year in Miami and she graciously took part in our “Off Court with…” video series.

Again, you can see her personality shine through.

Earlier this year Kim announced that the 2012 U.S. Open would be her last tournament. She’s retiring and looking forward to being a full-time mom.

Her career was nothing short of spectacular and all of us at USANA are proud to have had her as a Brand Ambassador!

Here is a video of her post-match press conference following her loss on Wednesday. And here are a few tweets from the tennis world that came through following her final singles match.

And I'm sad to see @Clijsterskim leaving the sport which she had done so much for!!! Kim u r a great champion and will be missed on tour!!!

Tennis loves you @clijsterskim ! It's been a pleasure to know and watch you…. Wish you all the happiness in the world!

So sad to see Kim go. Thanks for inspiring us. You always took the time to encourage us even when you beat us 🙂 good luck for the future

"One of my biggest dreams came true here in 2005. This feels like the perfect place to retire." -Kim Clijsters #USOpen pic.twitter.com/5qEIRIv7