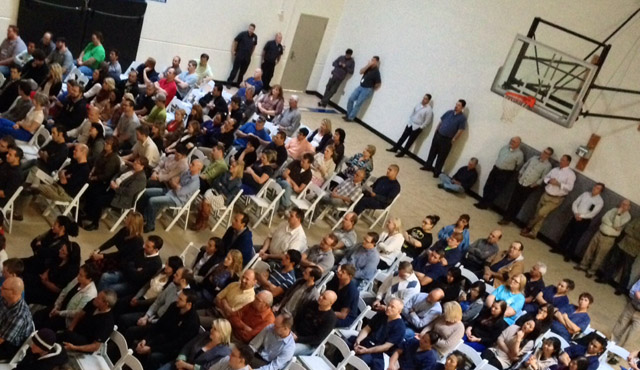 Hundreds of USANA employees are gathered to receive updates from top executives, recognize successes of their peers and ask CEO Dave Wentz questions about their company.

Similar gatherings take place every three months, and these meetings are often recorded and distributed internationally to USANA’s other 18 markets. 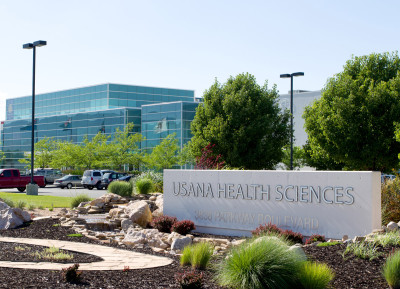 I’m going on six years at USANA — honestly, a speck in time compared to others who have worked here for 10, 15, and even 20+ years — and I’m amazed at how much the company’s grown and evolved.

Off the top of my head, here are just a few things I probably pondered during my first few days at USANA in December 2007 (and when they came to be in parentheses):

Those are just a few then-and-now moments from my personal experience. It provides a superficial snapshot as to how much USANA’s grown over the years.

Of course, this video, does a much better — and more comprehensive — job of chronicling the company’s evolution.

And this, from our friends in Creative Services: 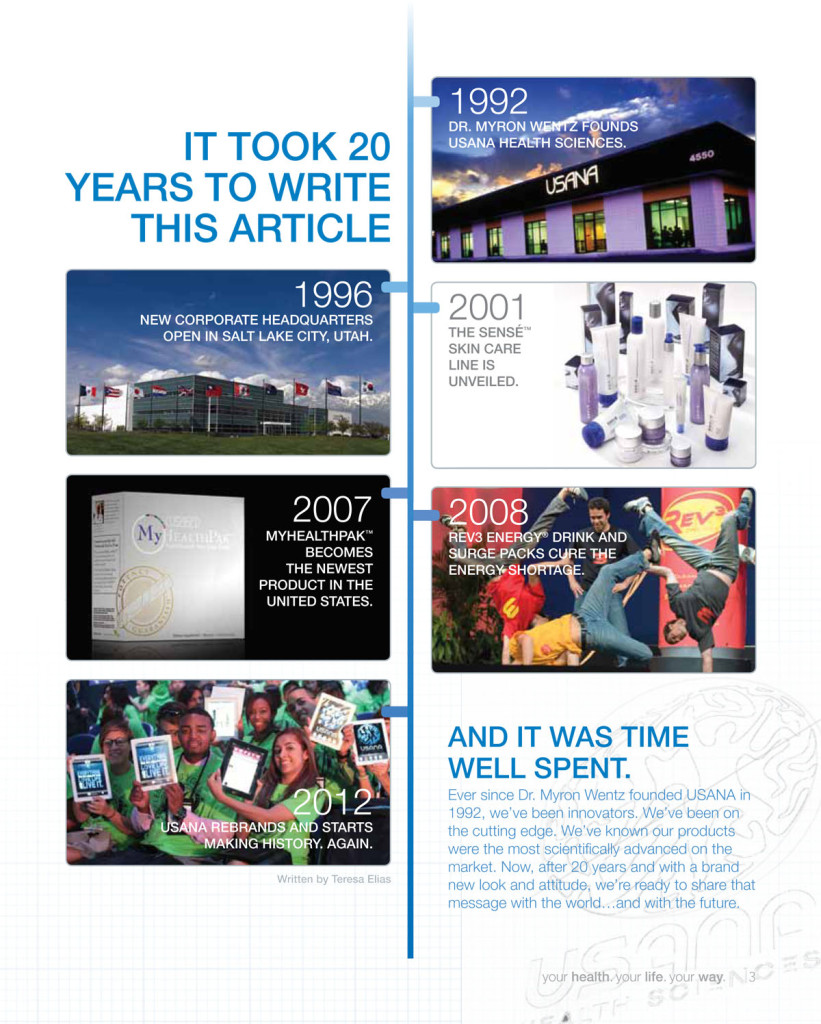 Here’s a video from someone who knows a thing or two about USANA, and who has watched it grow into the company it is today.

That video, incidentally, was part of an expansive What’s Up, USANA? multimedia blog series. You might remember USANA @ 20. If not, check out this blog post featuring a table of contents for many of the company’s difference-makers from the last 20 years.

Finally, this video, which is far and away USANA’s most popular YouTube video of all time, also provides a clear look at what USANA is and what it stands for. Plus, it gets your heart pumping.

What does the future hold for USANA? It’s anyone’s guess, but the smart money appears to be on continued success. What do you think? Feel free to have a little fun and share your predictions for the coming years in the comments.