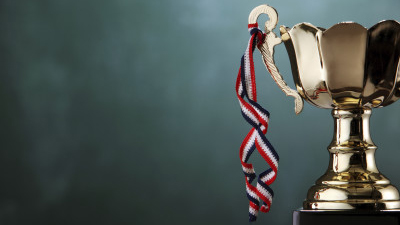 Over the past three months, a lot has happened at USANA.

It held it’s 22nd International Convention, teamed up with a handful of new and impressive athletes, and announced some exciting new tools to help its Associates build their businesses.

But that’s not all.

During that same quarter, USANA pulled in more than two-dozen accolades to increase its annual tally to an astounding 88 awards. To put things into perspective, USANA ended 2013 with 96 accolades, and there’s still three-and-a-half months left of this year to top that number.

So what exactly did this great company collect since our last accolade post?

Considering USANA operates in 19 international markets, it’s important that it enters award applications that highlight the hard work of all of its employees, in all of its offices. In the past three months, USANA received nine international accolades doing just that!

The Best in Biz International

Last week USANA was recognized by the PR News Platinum PR Awards for several impressive accolades that highlighted the efforts of USANA’s in-house public relations and social media teams, including: 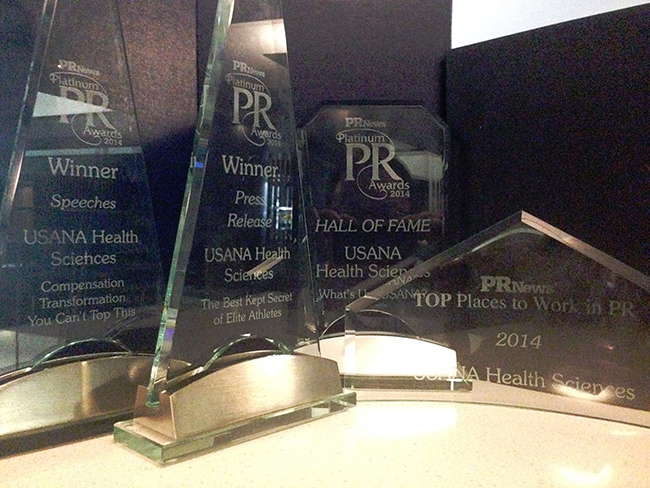 That’s not all though. This very blog—What’s Up, USANA?—was inducted into the Platinum PR Hall of Fame alongside companies like Subway, AT&T and PEOPLE Magazine! Thanks to all of our loyal readers and fans for helping us get there, and thank you Tim Haran for representing us at the event!

Working for the Best

Employee’s at USANA—especially those at corporate—can attest that USANA is an amazing place to work. Thanks to the friendly and family-like culture, competitive benefits and astounding Wellness Program, coming into work doesn’t always feel like “work.” And because we might be biased, we also have supporting evidence, thanks to PR News who recognized USANA as one of the Top Places to Work in PR. 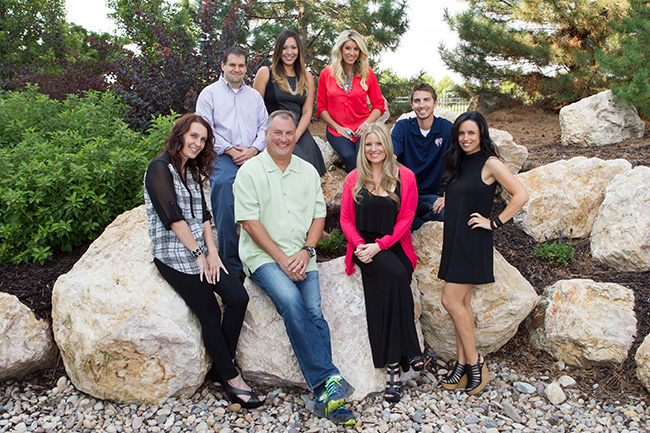 USANA’s in-house creative, social media and Studios teams are truly in a league of their own and are definitely no strangers to receiving third-party recognition. Their latest haul includes six honors from the VEMAs, which recognizes the outstanding work of the innovative, artistic, and creative professionals involved in the multimedia arts.

Be sure to check back with us over the next couple of months for the next USANA Accolades update! I mean, you want to stay in the know, right?