When it comes to performing its best, USANA knows a thing or two about outdoing its competitors.

From our natural partnerships with the some of the world’s best athletes, to creating high-quality nutritional products and innovative marketing tools to help our independent business owners thrive, USANA always goes the extra mile to make sure what we do at the Home Office helps you succeed.

And we aren’t the only ones who see it that way. In fact, dozens of third-party organizations think our products and materials are some of the best they’ve ever seen.

But how do these accomplishments benefit you directly? Easy. They build up USANA’s credibility, strengthen our reputation and promote our rigorous testing procedures — proving we really are as good as we say we are.

Take a look at some of USANA’s recent notable achievements.

USANA was recently awarded five Utah Best of State medals for its innovative science and exceptional nutritional supplements, personal care and energy products, in addition to the prestigious The Best of State Statue (BOSS®) for a third time since 2008!

As one of only ten BOSS® recipients, USANA won in the largest category — merchandising and consumer services — for being the most outstanding medal winner in its divisions. 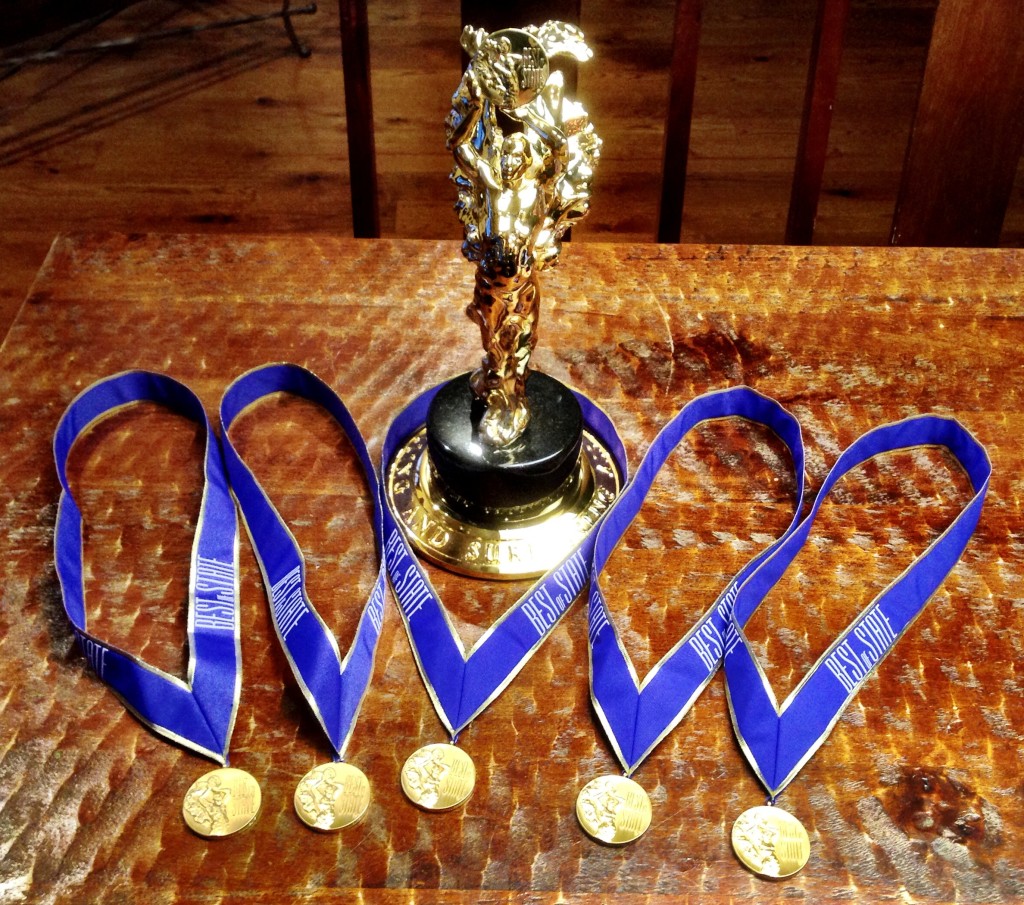 Since 2009, USANA has received an astonishing 43 Communicator Awards for its big and innovative ideas in marketing and communications campaigns and tools. 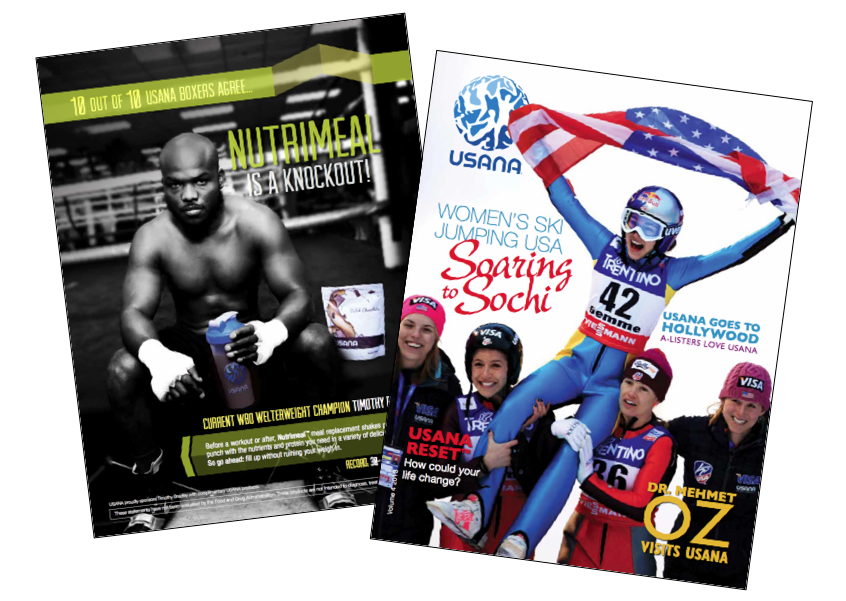 You can’t go wrong with Team USANA on your side!

One of USANA’s most recent accolade achievements came from New York City, as it was awarded two prestigious honors from PR News’ Social Media Icon Awards for taking chances and breaking new ground in how it uses social media as a tool for communications.

The big win of the day went to USANA’s very own social media guru Tim Haran and his team, as they were recognized as the Best Social Media Team of the Year! USANA’s True Health Assessment was named Best App.

Last but not least, several standout USANA employees, departments and marketing campaigns — 19 to be exact — stood out among 100s of other working professionals in the United States and were recognized for their positive contributions to USANA by the American Business Stevie Awards.

Be sure to check back with us over the next couple of months for the next USANA Accolades update! I mean, you want to stay in the know, right?

USANA Awards: All We Do is Win
0 replies