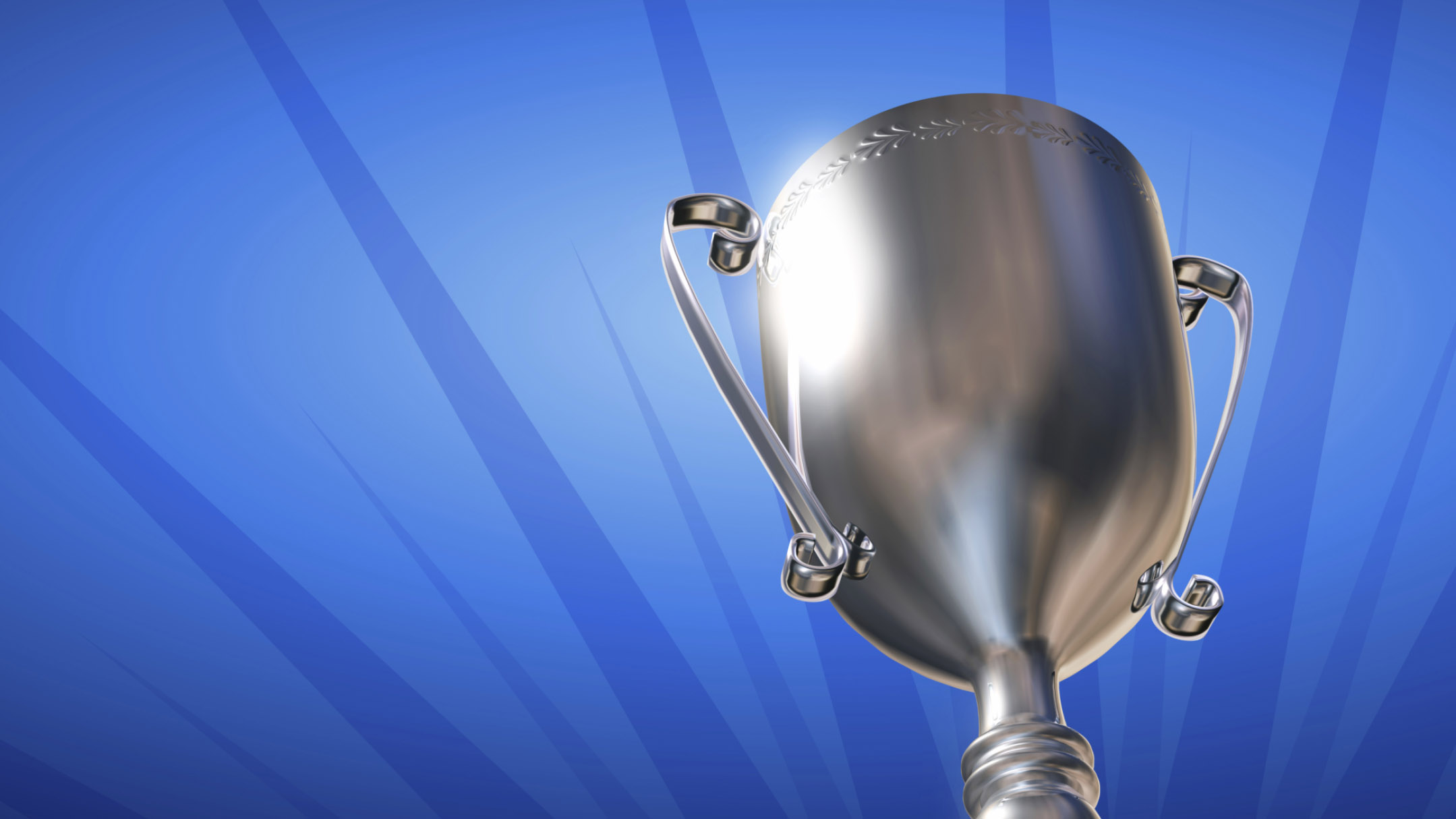 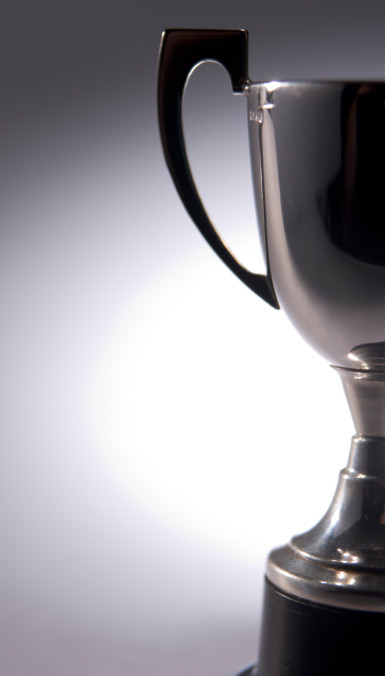 Another year has come and gone, and I completed maybe 70 percent of the resolutions I ambitiously wrote down last January. Does that mean I failed? Meh, I don’t think so.

Because what I did stick with made for an exciting year and healthier version of myself. Plus it provides me with the opportunity to continue improving myself in 2014 and focus on the things that really matter to me. You know. It’s a chance for me to out do my current improved self. Kind of like what USANA has consistently done quarter after quarter, year after year for more than 20 years.

I mean, if USANA didn’t work on creating new products, marketing tools and top secret projects every year, we wouldn’t be in the position we are today. So when it comes down to it, besting ourselves is simply what we do, and we’re pretty good at it.

Last year USANA nearly doubled its previous accolade record and ended with a respectable 89 awards for our high-quality products, innovative marketing tools, and exceptional management team. Which, don’t get me wrong, is amazing, but one should always work toward being a better version of themselves.

So, for the past 12 months I focused on strengthening our award entries with stronger data and with the aid of my co-workers, helped USANA end 2013 with …

Not quite the 100 I had personally sought out to acquire, but pretty darn close. Guess that means I have a 2014 resolution!

So let’s reminisce some of 2013’s biggest accolades…

While there is no guarantee USANA will surpass its accolade count for a fourth consecutive year in 2014, you can bet your bottom dollar we’re going to try to!

Do You Know What’s in Your Supplements?
2 replies