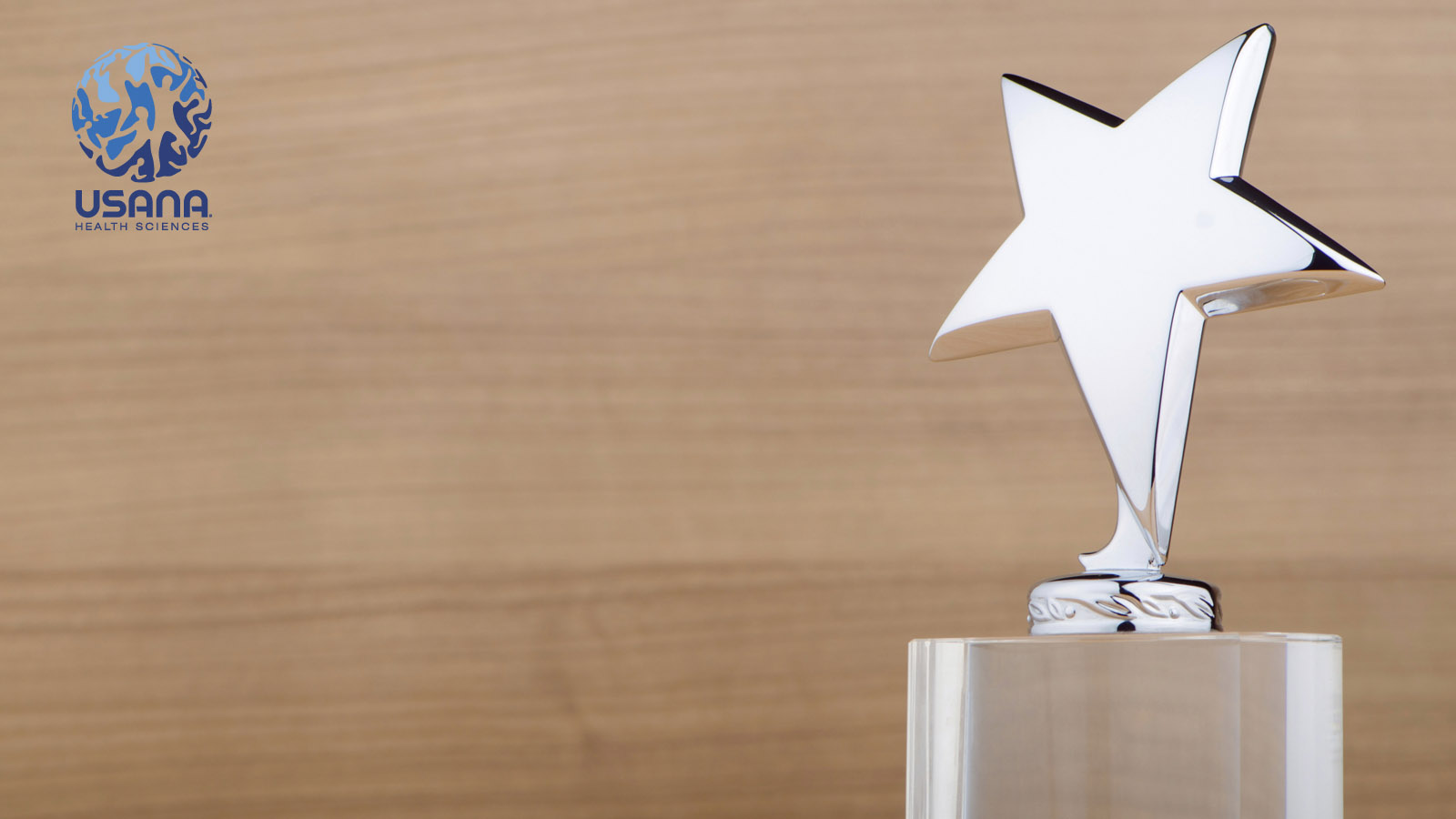 We are now just about halfway through the 2016 calendar year and USANA continues to rake in the awards. 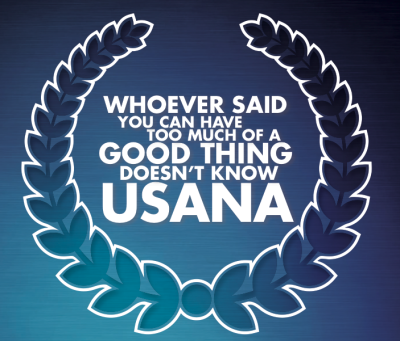 USANA is Steph Curry from 3. Cristiano Ronaldo and Messi on the pitch. Usain Bolt on the track. Michael Phelps in the pool.

What I’m trying to say is—USANA is the best—and everyone knows it.

From January until the first of June, USANA has claimed 26 awards from prestigious organizations such as—Direct Selling News®, ConsumerLab.com®, Best of State®, The Stevies™, Hermes Creative Awards, Direct Selling Association®, and the Communicator Awards®.

Here is a highlight of the most impressive awards won by USANA over the last six months broken down into Creative, Products, and Corporate.

The creative, writing, studios, and communications departments at USANA sure has a lot to be proud of so far this year—with 10 top-prize wins alone.

The USANA-made YouTube Video, Tell Me Everything won the platinum award in the Video for the Web category—while USANA’s corporate blog, What’s Up, USANA? took home gold in the Web Element/Blog category.

USANA had an amazing showing at the Hermes Creative Awards, with two entries—the MySmartFoods brochure and the 2015 Influencer Magazine bringing home the top platinum award in the Brochure and Magazine categories respectively. The What’s Up, USANA? blog and the Tell Me Everything video left with very respectable gold prizes in the Blog and YouTube Video categories.

Another strong performance came from the Communicator awards. The MySmartFoods brochure and 2015 Influencer Magazine both won the top Excellence prize in the Design & Print category. While the Tell Me Everything and This is USANA YouTube videos won the Distinction prize in the Online Video category.

USANA is nothing without its products—and that is why bringing home product-based awards are so important. 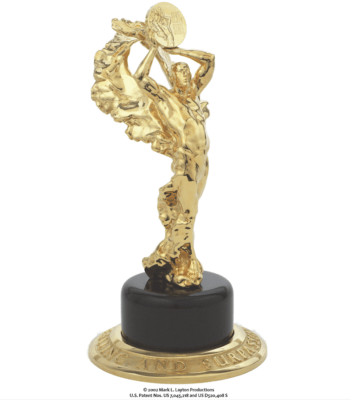 The Research and Development department at USANA was awarded in the Science & Technology category for their groundbreaking innovation and product development. USANA’s Nutritionals won in the Dietary Supplement category—while Rev3 won in the Beverage category, and Sensé in Personal Care. USANA also won the biggest prize of the night, the BOSS® statue in the Merchandising & Consumer Services category.

The R&D department won their award for the 4th time since 2012, the Nutritionals picked up their 13th since 2003, and Sensé and Rev3 received their 8th since 2007. USANA has also now won four BOSS® statues in Merchandising & Consumer Services since 2008.

The USANA brand is one of the strongest in the industry—with annual record sales numbers and being considered one of the top employers in the country. All in all, USANA already brought in eight top awards so far this year. 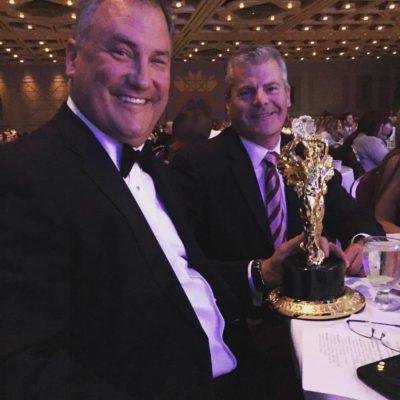 USANA was recognized as one of the “Best Places to Work in Direct Selling” by the top news organization in the Direct Sales industry.

Third-party product tester, ConsumerLab.com named USANA the “#1 Rated MLM Brand Based on Customer Satisfaction.” This award was presented to USANA based on customer satisfaction, with a greater percentage of consumers being “highly satisfied” with USANA than with any other direct selling brands.

USANA was also awarded as the “Employer of the Year” at the Best of State Awards in the Community Development category. This was the 2nd time USANA has won this award since 2010. 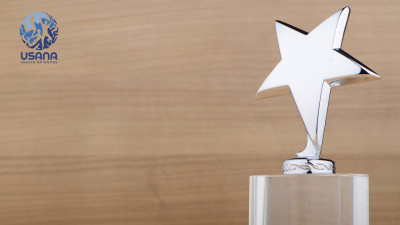 USANA’s charity organization, the True Health Foundation claimed the top award in the Vision for Tomorrow – Philanthropy category. This award is determined by the main authority in the industry, the Direct Selling Association.

The American Business Awards are open to all businesses across the United States, with some of the most recognizable companies taking part in the submission process. USANA won multiple awards at the Stevie’s—including being named “Company of the Year” in the Health Products & Services category and winning silver for both the True Health Foundation in the Corporate Social Responsibility category and for the 2015 International Convention in the Best Convention category.

This is only the beginning. Expect to see even more awards pile in by the end of year.

You can’t stop USANA—you can only hope to contain them.