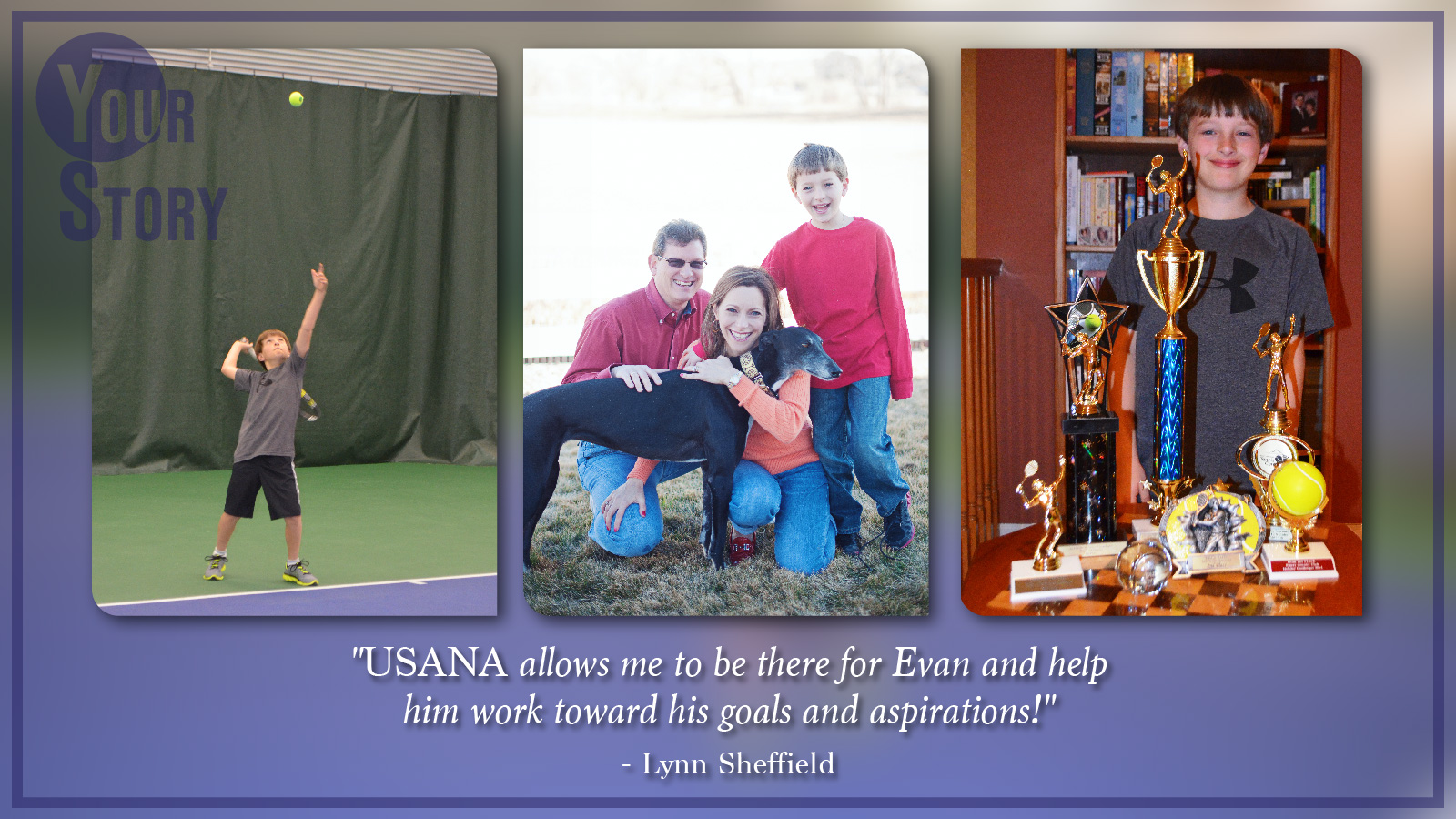 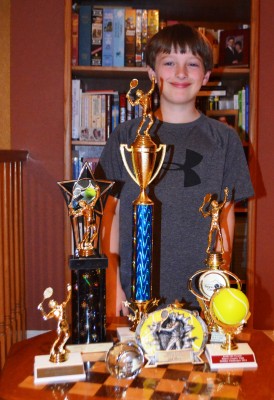 Ten-year-old Evan Sheffield loves to play video games and spend time outside with his friends. He also enjoys strategic games, but not for the reasons you may think. “Those types of activities really help him on the court,” says Evan’s mom, Lynn Sheffield. While Evan is like many other kids his age, he is extraordinary on the tennis court, and he has the accolades to prove it.

Balancing Life as a Tennis Mom

As a mom and USANA Associate, Lynn knows firsthand the importance of healthy and balanced living. When her son first picked up a tennis racket at the age of three, she and her husband had little idea how his love for the sport would blossom over the past seven years.

After moving to Colorado from Australia at the age of five, Evan’s passion for tennis was at an all-time high, and Lynn and her husband, David, made the decision to let him pursue it.

Evan went from Junior Team Tennis to competitive play and is a member of the United States Tennis Association (USTA). He is ranked in the Intermountain section for the state of Colorado. “Team Colorado is a non-travel team where they focus on skills and strategy and work with some of the top coaches in the state,” Lynn shares. “As of March, he is already ranked seventh in the ‘Boy’s Singles Championship Division’ after two back-to-back wins. So far, he has played in two championship tournaments in 2015.” 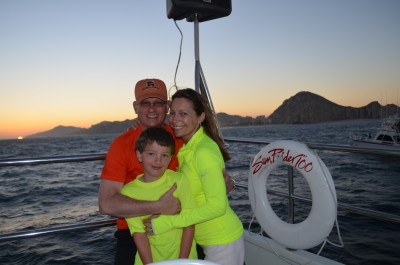 One of the most important selling points of owning your own business is the freedom it affords you and while Evan spends hours practicing, Lynn is never too far from the court.

As a USANA Associate, having the time to balance her business and support Evan is what the #USANAlifestyle is all about. “If I had stayed with my previous job, I would be traveling a lot, which isn’t conducive to raising a child with no family in the immediate area to help,” Lynn explains from her home in Colorado. “I love that I can take him to and from school, and just be present in his life.” 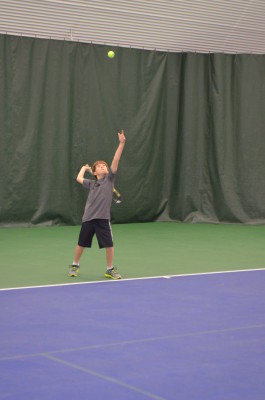 “Evan’s Future is Up to Him”

Tennis is a major part of Evan’s life right now, but Lynn and David also remind him that he can pursue whatever path he wants to in life.

“Tennis is his priority right now, and he is very interested in continuing to compete, but we don’t necessarily want him on the court seven days a week,” Lynn says. “As parents, we have been garnering a lot of guidance, and we are working hard to balance him as a kid and a player.”

And having a kid who loves tennis—and USANA—is what brings this mom the most happiness. “Evan is very aware of the fact that USANA is part of what has allowed me to help him pursue his dreams,” Lynn says. “As a parent, there is nothing greater in the world than seeing your child go after something they love.”