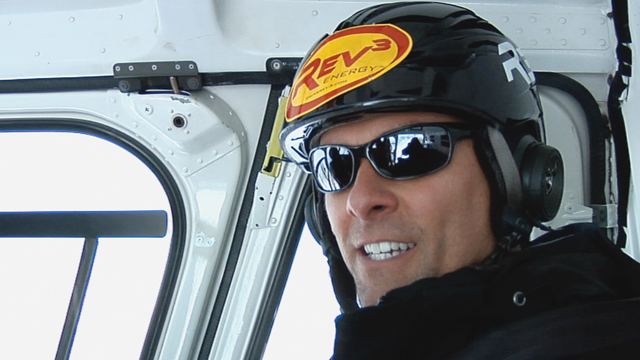 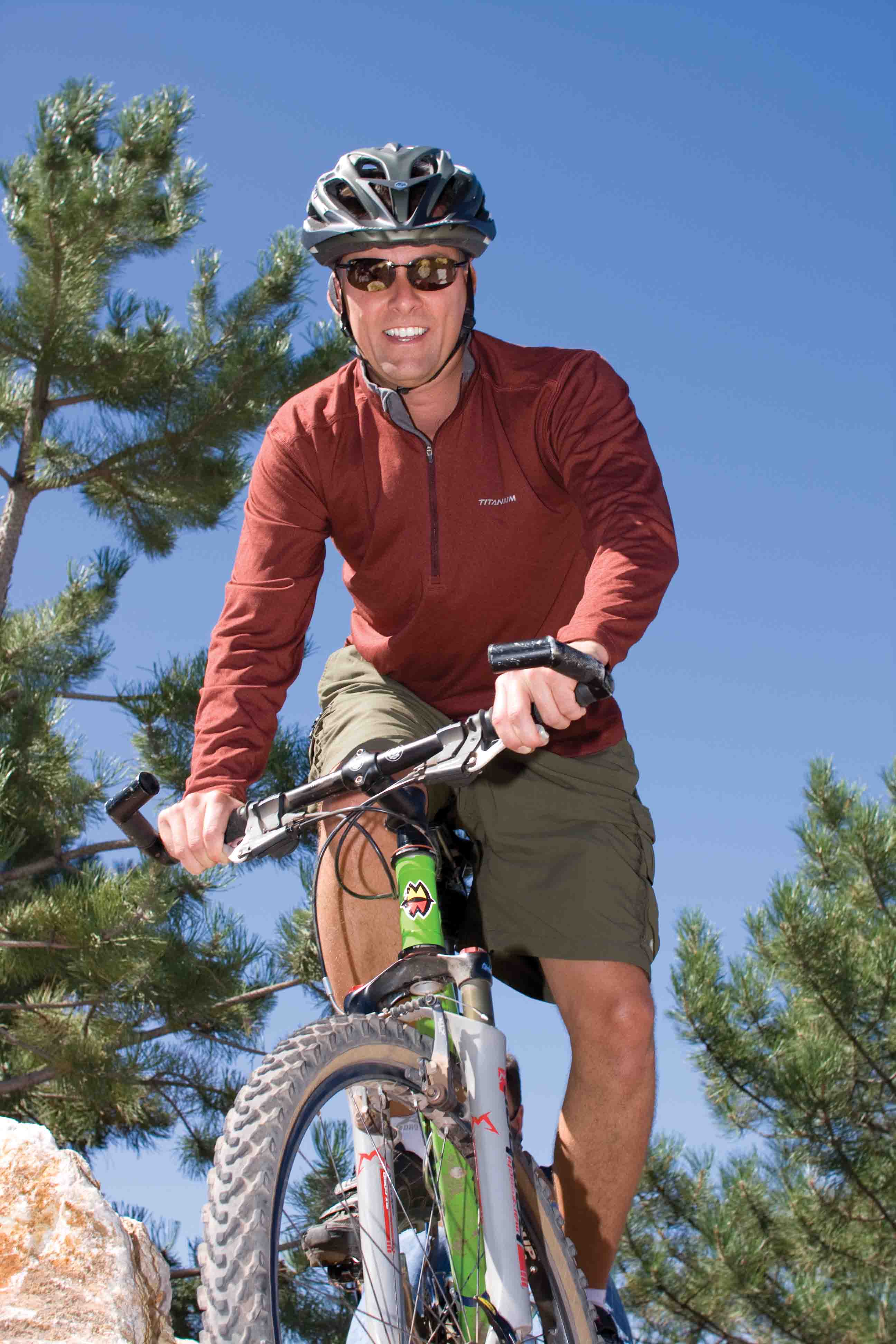 You know our CEO Dave Wentz. You’ve seen him on stage before, in videos, on this very blog. Maybe you follow him on Twitter — he’s pretty popular, but could always use some more followers — or are friends on Facebook.

Since you know Dave, you probably know he loves a good adrenaline rush. He jumps out of planes for fun. Goes heli-skiing on pristine powder. Enjoys scuba diving. You know he’s always on the go — traveling to USANA’s international markets and tackling the mighty Wasatch Mountains on his bike when he’s at home in Utah. You know a little bit about his beautiful family, as well.

And if you read the Meet the Management profile on www.usana.com, you even know that Dave washes his hands before and after he uses the bathroom — it’s something you learn growing up with a world-class microbiologist, I guess.

But there are some things you may not know about our fearless leader. Here’s a quick list: 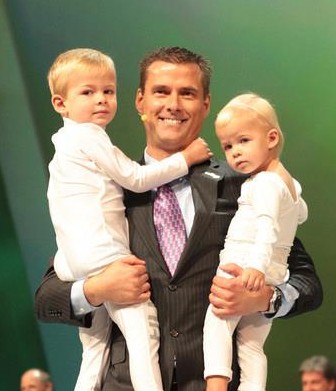 There you have it, a little bit deeper glimpse into the life of USANA’s CEO. So next time you see Dave dressed up in the morning, pass on your condolences because secretly he’s probably not nearly as happy as he seems.