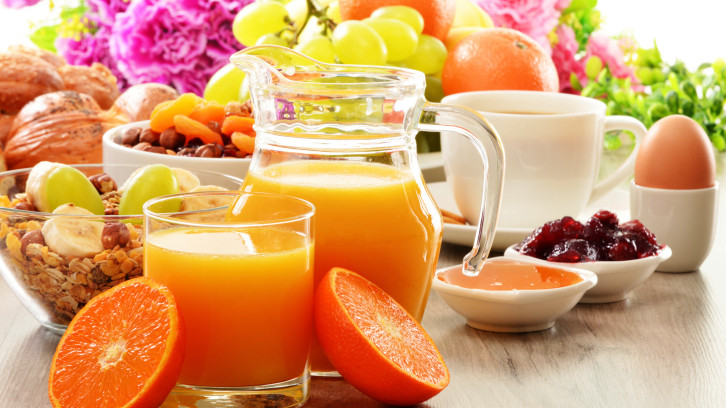 To eat breakfast, or not to eat breakfast? That is the question. Well, these days, it seems like more of a debate. I feel like I hear a different answer to this question every time it’s asked. (We even covered it earlier this year on What’s Up, USANA?)

“Yes, of course you should eat breakfast! Don’t you know it’s the most important meal of the day?”

“Don’t you know that’s a myth? As long as you stick to a healthy diet, it doesn’t matter when you get your meals in.”

Well, whatever your conclusion might be, I’ve found some science to support those in favor of chowing down on a morning meal. And this is Scientifically Speaking, so it’d be silly not to side with science on this one, right? 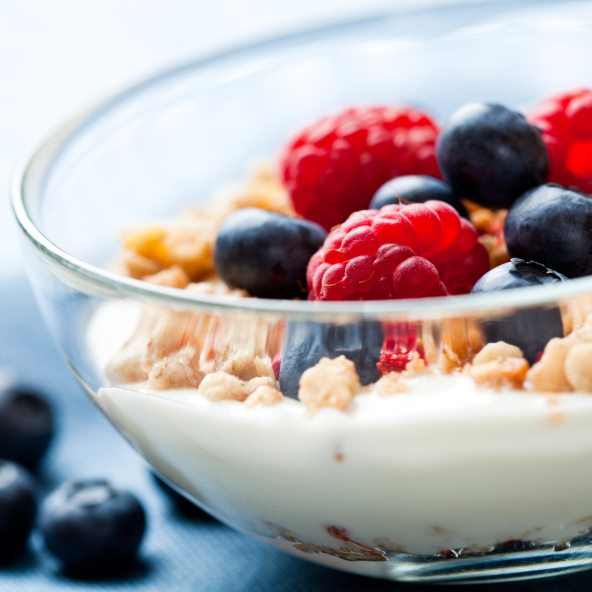 What the Study Says

The objective of a new study, published in the journal Circulation, was to determine whether eating habits, including skipping breakfast, are related to an increased risk of coronary heart disease (CHD).

In 1992, the eating habits of 26,902 adult men were assessed as part of the Health Professionals Follow-up study. The men were 45–82 years of age and were initially free from cardiovascular disease and cancer. After 16 years of follow-up, 1,527 cases of coronary heart disease were diagnosed.

Although it’s not concerning breakfast, the study also revealed that compared to men who did not report eating late at night, men who frequently ate late at night had a 55 percent higher risk of CHD. This might help to debunk those who argue that it doesn’t matter what time of day you intake food. That being said, researchers observed no significant association between eating frequency (times per day) and CHD risk.

Obviously, the study provides evidence to support a recommendation of eating a daily breakfast to help prevent CHD, but remember: it’s also about what you’re eating for breakfast. Foods high in saturated fat and cholesterol are the last thing you should be snacking on in the early hours of the day, or any time of the day for that matter.

Most health professionals would recommend eating a breakfast filled with protein, fiber, and healthy carbohydrates. Eggs, oatmeal with nuts or fruit, yogurt, cottage cheese, or a balanced meal-replacement shake should do the trick. And by “do the trick,” I mean help to boost your metabolism and keep it running throughout the day.

So there you have it. The science we reviewed reveals that the time of day you eat can have an impact on your cardiovascular health. Try and remember to get that healthy morning meal in each and every day. Even if you’re rushed or don’t have the biggest appetite in the morning, a convenient and tasty meal-replacement shake is always a great solution!

Show Yourself Some Love: Slim Down and Support Your Heart Health with USANA
4 replies