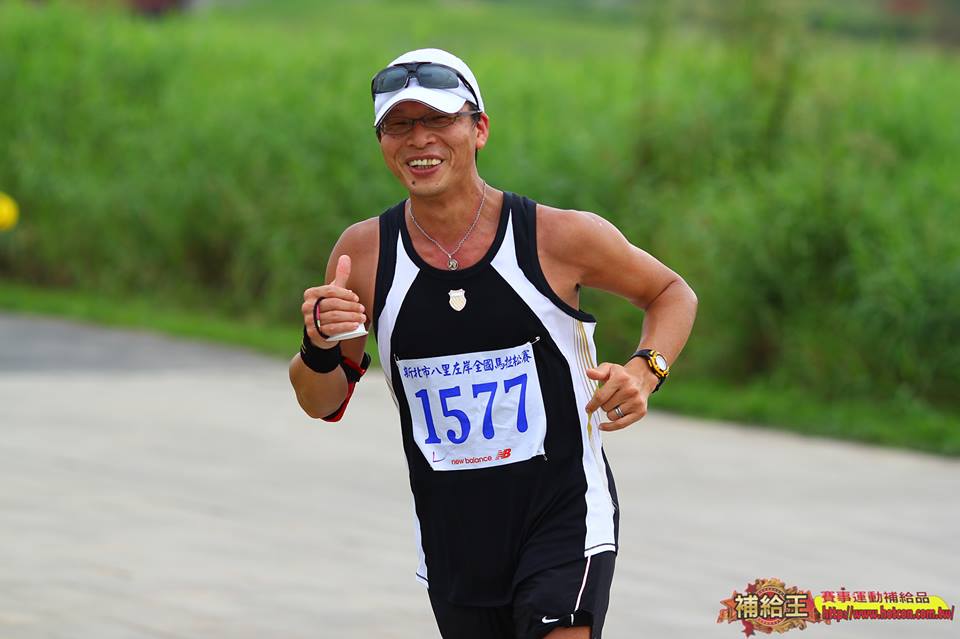 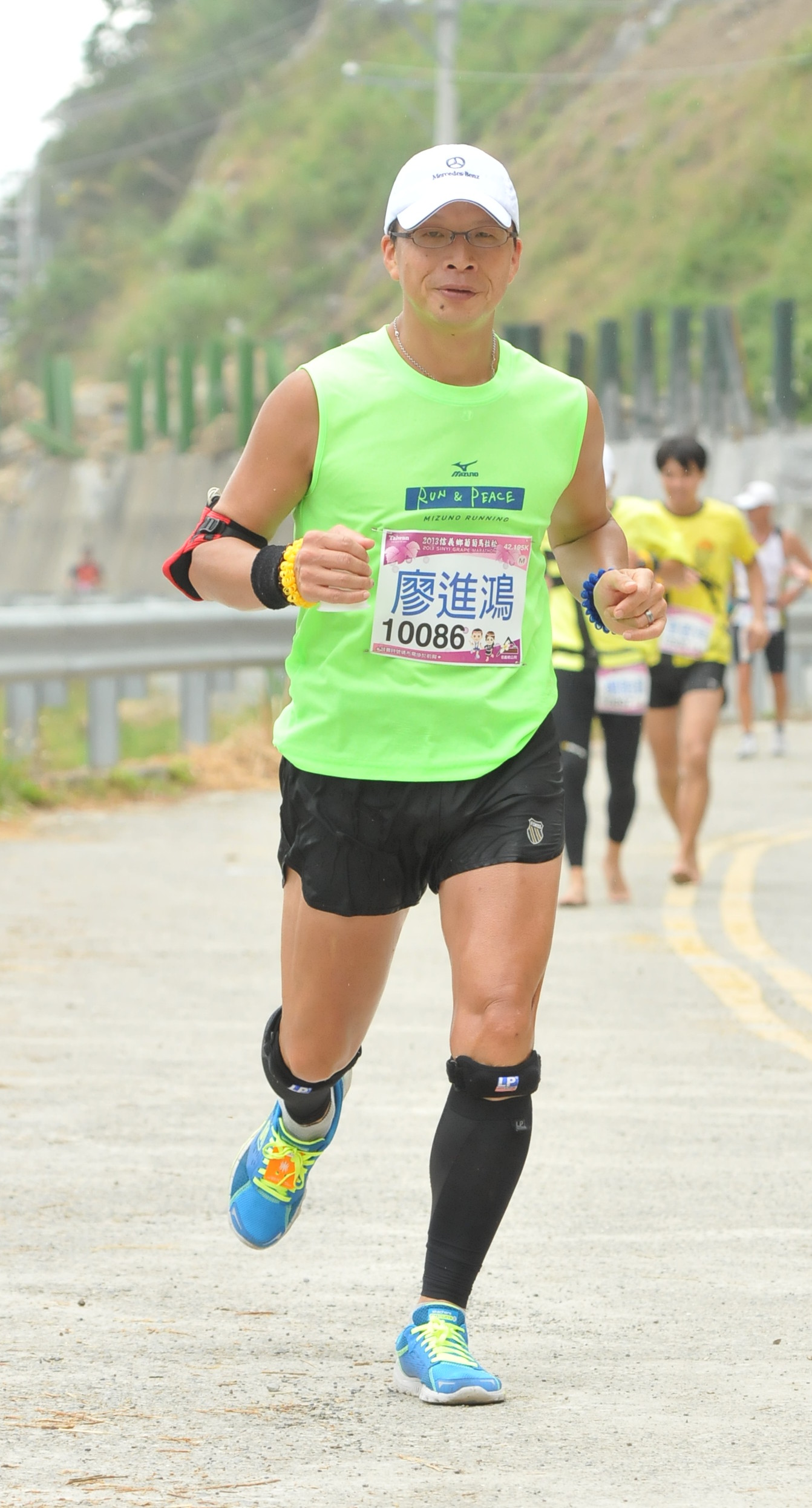 Most people consider completing one marathon a huge accomplishment. After all, running 26.2 miles (about 42 kilometers) is not easy. So when you hear about someone going above and beyond one or a few races, you know there’s more to their story.

As compliance manager in Taiwan, Alec coordinates, manages and administers functions for USANA’s compliance department in that country. He’s been with USANA about five years, and he believes running is in perfect keeping with what has become dubbed the “USANA lifestyle.”

“I think it is a real kind of healthy life,” Alec says of the USANA lifestyle. “I hope everybody can maintain a healthy life.”

Alec jogs most mornings with a group, but it wasn’t until a group member suggested they run a marathon together that Alec began taking on large races. Now that it has become part of his lifestyle, however, he sees it as an added benefit.

“Every time I run over the finish line, I feel marvelous,” he says. “I like sports, and jogging is easy. You can run by yourself, anytime, anywhere.”

Alec is somewhat shy about his accomplishments, and its his humility that really makes him stand out.

When asked if he was surprised by the support he’d received by the USANA family, he quickly turned the table saying, “I deeply appreciate all my USANA family members and admire them for what they are doing.”

Alec’s next marathon is Dec. 22, and he’s signed on for an ultra-marathon (54 kilometers) in February. Help us in congratulating Alec on his accomplishments and in cheering him on for his upcoming races.

Celebrating Your Story is a What’s Up, USANA? series spotlighting various members of the USANA family who are doing extraordinary things. If you know someone who should be featured, please email us at [email protected] with “Celebrating Your Story” in the subject line.