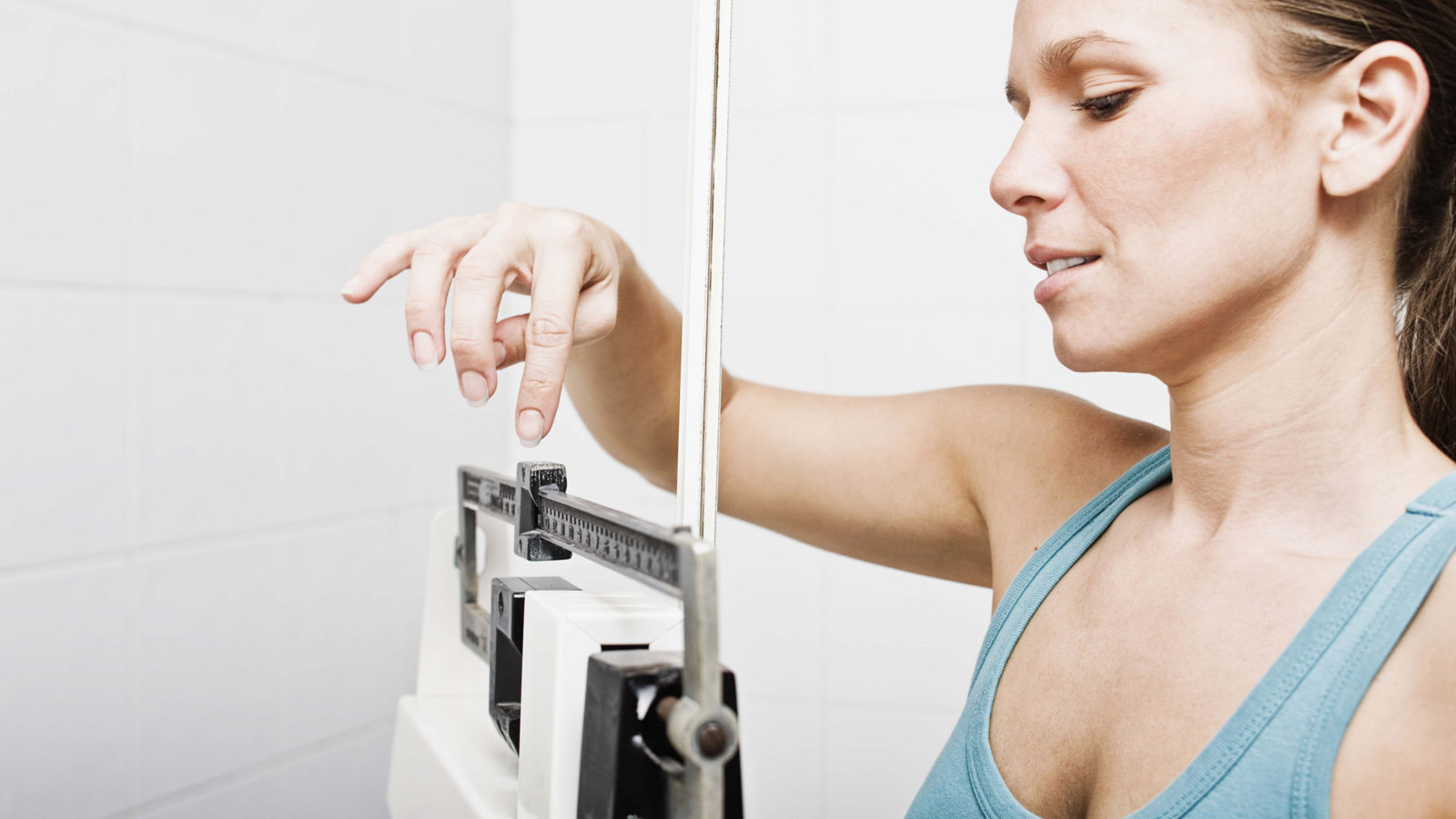 Not to be a jerk, guys, but if you ever hear someone say “a pound of muscle weighs more than a pound of fat,” you have my permission to call them stupid.

OK, maybe don’t do that — it’s a little harsh. But, c’mon, how does one pound of anything weigh more or less than one pound of something else? One pound is one pound!

As you can see, we’re about to tackle a common misconception that confuses many people. So despite what you’ve heard, know that muscle does not weigh more than fat.

That being said, someone who tells you this usually has the right idea in mind.

Numbers Can Be Misleading

I hate to put someone on the spot without asking, but my friend (let’s call her Pam) is the perfect example of what I’m trying to explain. And we all like examples, yes? 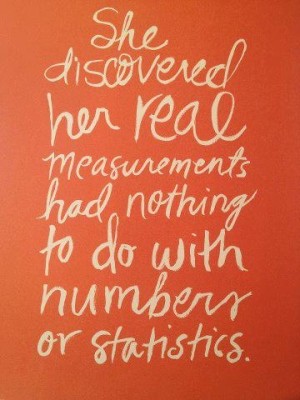 See, Pam recently decided it was time to get back in shape and hit the gym. She joined the boot camp class here at the USANA Home Office a few months back, and she’s been totally killing it since then.

Seriously, Pam’s getting in equal amounts of cardio, strength, and resistance training while taking on a healthy diet that has cut down on carbs, fat, and eliminated almost all sugar.

Even with all of this hard work, Pam’s been feeling completely defeated by the scale. Why, you ask? Well, she lost a small amount of weight initially, but since then, the pounds either remain the same or go up at each week’s weigh in.

So, it looks like it’s time for Pam to give up, right? Wrong!

Here’s what I haven’t told you: Pam started out fairly small in the first place. So she didn’t have a whole lot of weight to lose, and since she started working out, she’s trimmed inches off her waistline and become visibly stronger. (I know some of you ladies prefer the word “toned,” but let’s not get caught up in technicalities — Pam’s getting cut and looking good!)

Here’s the thing: one pound of fat takes up about four times the amount of space that one pound of muscle does. So Pam was doing all the right workouts, but as her body eliminated fat and began to shrink in size, she was building lean muscle mass and sculpting her figure at the same time.

The result? She was maintaining her current body weight, and being unnecessarily hard on herself.

So What’s the Deal?

Now that we’ve debunked the “muscle weighs more than fat” myth, I should warn you not to use this as an excuse every time the scale isn’t in your favor. If your starting weight is above average, shedding pounds is key to getting healthy, and it can be a tough thing to do.

Just remember to record your body measurements — most importantly, your body fat percentage and Body Mass Index (BMI) — before starting a new workout regimen. That way, you’ve got another way other than weight to track your progress.

As far as what a healthy body fat to muscle ratio is…well, that can be tough to determine.

Every person is different, but the chart below shows average body fat percentage measurements according to the American Council on Exercise. The other chart displays the BMI categorizations from the World Heath Organization.

As always, let’s wrap this up with what your main takeaway should be: reducing fat and building lean muscle is tough, and having an extreme or minimal amount of fat can lead to serious health complications.

If you’re trying to get your health back in order, realize that if you want this to happen, you have to make a choice to actually change the habits that got you in a rut in the first place. Small choices, over time, lead to big (or, hopefully, small) results.

Speaking of small choices and big results: You can totally get some help by looking into our RESET™ weight-management program. It’s packed with delicious, filling meal-replacement shakes and tasty Protein Snacks that will help you incorporate that healthy balance of carbs, fat, and protein we always harp on so much.

And best of all, every one of the foods is gluten-free, low-glycemic, and super convenient. I know, it sounds too good to be true — like I’m telling a huge fib. But I’m not, I swear! If you don’t believe me, go ahead and try them yourself.