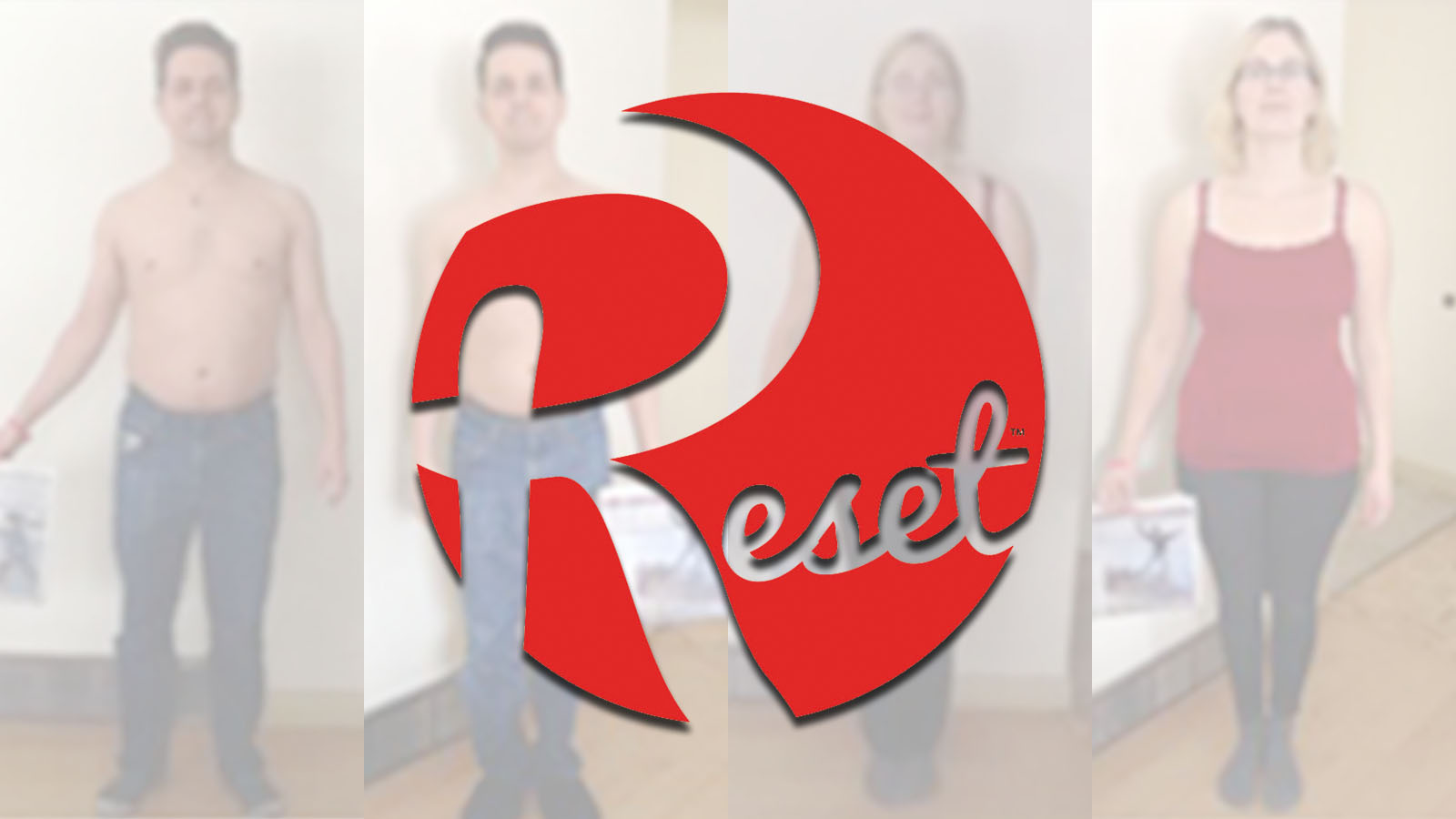 It started with a dress shirt. 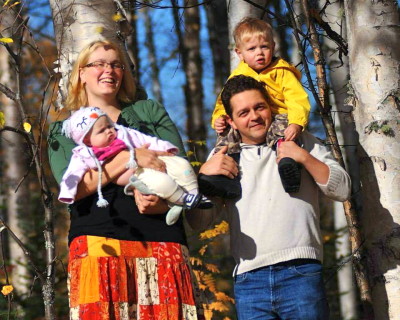 Ashleigh and Derek Travers, with their children Abigail and Ciaran, before the RESET Challenge.

Derek Travers was getting ready for his company’s Christmas party when he couldn’t button up the dress shirt from his wedding.

“It was frustrating and embarrassing,” Derek says. “I had to go buy another shirt.”

Derek’s wife, Ashleigh, had a similar revelation. She never lost the weight she’d gained from her first pregnancy.

Following the birth of their second child a year ago, Ashleigh weighed 215 pounds. And Derek had packed on 30 pounds in sympathy weight.

“I couldn’t deal with it any more,” Ashleigh says. “By the time the RESET Challenge came up, I decided to jump in full force.”

So they stopped procrastinating and started living a healthier lifestyle. 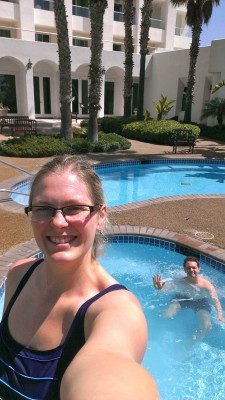 Ashleigh and Derek Travers enjoy the serene pools at Sanoviv.

Derek is blunt when he describes how he lost 35.7 pounds during the RESET Challenge: Destination Transformation.

“I didn’t exercise at all,” he says. “I used myself as an experiment. In addition to not exercising, 20 percent of the time I would cheat and have a beer or pizza.”

He has good rationale for his actions: sometimes people don’t want to change all aspects of their lifestyle at once.

“They’ll either change their diet or exercise, but not necessarily both,” he says. “Now I have honest results from my experience.”

“I’ve never been one for exercising,” she says. “I would do aquafit twice a week and try to get my 10,000 steps in. I did what I could chasing after two kids.”

Still, Ashleigh dropped 29 pounds — and six more since the Challenge ended — and is only 15 pounds away from her goal weight.

What they did do was utilize the RESET™ weight-management program and incorporate the Protein Snacks and Nutrimeal™ meal-replacement shakes into a healthier menu plan. These small changes have added up to a major lifestyle change for Derek and Ashleigh.

From Procrastination to Motivation

Ashleigh used procrastination as an excuse for putting off her weight loss.

“I’ve constantly been putting of my weight loss goals because I did not want to miss out on the fun times,” Ashleigh says.

Now, she knows that procrastination will get you nowhere. 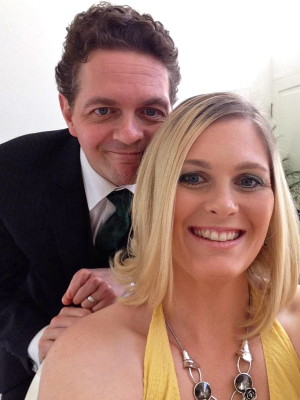 Derek and Ashleigh Travers get ready for their photo shoot at Sanoviv.

Once the Challenge ended, Derek and Ashleigh used their newfound motivation to help others.

Almost immediately, they had people asking how they’d made such a drastic physical transformation.

Today, they have a handful of Preferred Customers on the RESET program and even more who are interested.

“Our goal is to build more with the 5-Day RESET Kit,” Ashleigh says. “And we want to get people to Sanoviv.”

Ashleigh has taken her motivation a step further with her blog, and she encourages members of their team, Team Genesis, to take the steps they need to make healthy lifestyle changes.

“If you want something bad enough, just do it,” she adds. “Don’t ever hesitate. This is not just in regards to weight loss or fitness goals, this relates to everything in life.”