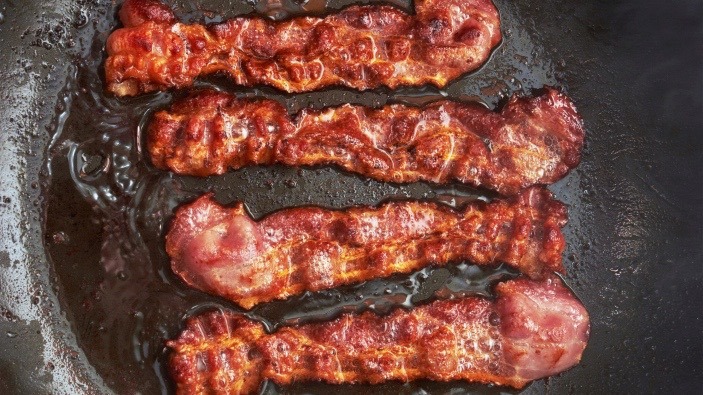 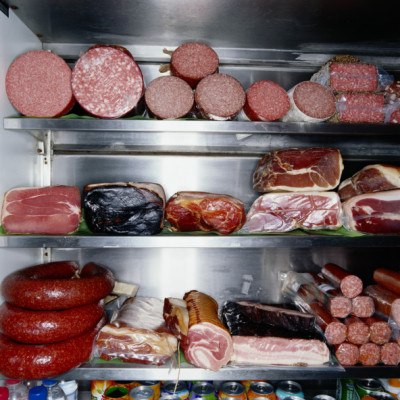 Last week, the World Health Organization’s (WHO) International Agency for Research on Cancer (IARC) announced that bacon and other processed meats would be included in the same danger zone as cigarettes and asbestos.

As you can see above, headlines can be deceiving.

We reached out to one of our most seasoned, in-house scientists, Russ Barton for his take on the results of this WHO study. Turns out he had already been asked a few questions concerning this from one of his own Facebook friends.

Let’s check out their conversation, shall we? Hopefully this clarifies some of the information for you.

Be sure to share this info with your friends and family!

Hey Russ! Are processed meats really as carcinogenic as smoking? 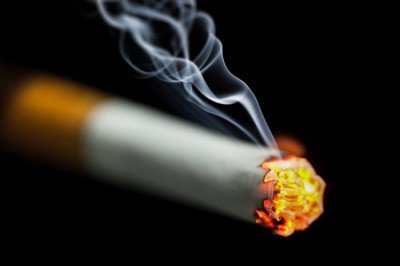 It is not accurate to say that processed meat is as carcinogenic as smoking. The IARC does hazard identification, not risk assessment. They are simply in the same classification.

Ethanol is in the same classification (Class 1) as arsenic, benzene, and solar radiation from the sun and asbestos, but you wouldn’t consider beer or wine as carcinogenic as asbestos. And, I don’t know anyone who is afraid to go outside because the sun causes cancer.

Good to know! So do you think bacon is a healthy food choice?

It’s all relative to the whole context of your diet and lifestyle. If you eat bacon every day, especially without eating plentiful fruits and vegetables, your risk of cancer or obesity is obviously much greater. If you are of a healthy weight, eat a wide variety of foods and don’t smoke or drink excessively, consuming bacon or smoked meats occasionally will not be a problem.

I’m not a fan of putting labels on foods such as “healthy” or “junk,” because it is basically meaningless—except in the context of your overall health and lifestyle—and it often sends the wrong message.

I’m not surprised at the new classification, nor is this really anything new. But headlines and summaries are deceptive, because they give no context.

Roasted coffee, for example, is known to contain over 800 volatile chemicals; 21 have been tested chronically, and 16 are rodent carcinogens. But, it also has some very beneficial compounds.

Many of the same people that are demonizing bacon are typing out their comments while drinking their favorite beverage, which happens to contain many carcinogenic compounds. They are perfectly safe in doing so in moderation, though, because it is about the dose and relative risk, not about the classification.

So why do they bother classifying anything if it’s useless information? Why is the World Health Organization just now making this announcement?

I’m definitely not saying this is useless information.

First of all, it is simply part of our ongoing process of science. As more information is uncovered, and better research and technology is available, many foods are added to the list. Others drop off lists or are reclassified. 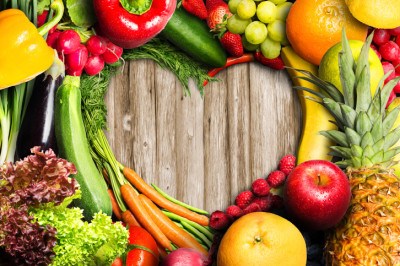 But it’s not just about avoiding a “bad” thing—we should focus on increasing good things like vegetables, fruits, whole grains, etc.

The problem is how these results get taken out of context and oversimplified.

People think they are doing themselves a huge favor by not eating bacon, but if they still aren’t eating healthy by consuming a plant-rich, varied diet, they aren’t helping themselves as much as they think. I know plenty of vegans that eat horribly and plenty of meat eaters that eat very healthy.

So, the takeaway from this report isn’t to avoid bacon or smoked meats, but to be sure they are eaten in moderation and in the context of a varied, healthy diet. I hope that makes sense. I could write a book on this, but the take-home message is moderation, variety, and balance.

What’s also important to keep in mind is it’s very hard to pin down one particular aspect in diet or lifestyle as a cause for an illness or disease.

Is it the bacon, or is it the lack of adequate nutritionally-dense food and too much bacon? The people that tend to eat the highest level of smoked meat also tend to be the ones with poor fruit/vegetable intakes and other bad habits.

So, they’ve teased out some statistics that appear to show too much smoked meat can increase risk (which nobody is really arguing), but the risk is still related to overconsumption—especially in the case of other poor dietary and lifestyle choices.