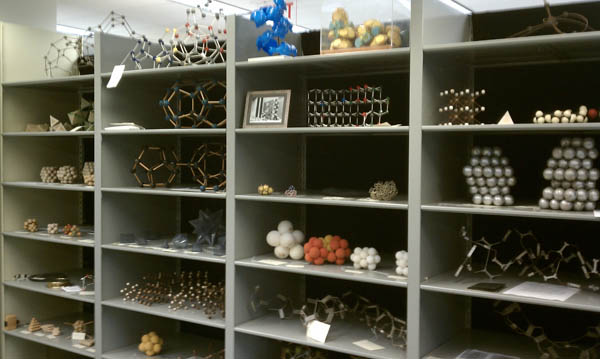 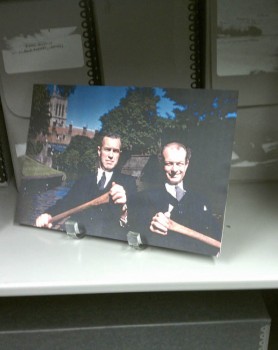 The trivia question reads: Who received his high school diploma the same year he won his second Nobel Prize?

The answer is Linus Pauling — one of the greatest scientific minds of the 20th Century and the namesake of one of USANA’s most important research partners, the Linus Pauling Institute.

If you want to get extra points, you can mention that the award Pauling won in 1962 was his second unshared Nobel Prize, making him the only person in history to achieve such a feat. (He won for Chemistry in 1954 and Peace in 1962.)

But to reduce Pauling’s life to trivia questions doesn’t do justice to someone who’s intellect, passion, and ambition greatly expanded scientific knowledge and redefined the role scientists can play in the public discourse.

A Scientist is Born

Pauling was born February 28, 1901 in Portland, Oregon, to a druggist named Herman and a small-town girl named Isabel. His early years were spent bouncing between Portland and Condon, Oregon — a small farming community in Eastern Oregon. When Pauling was only 9 years old, his father died suddenly.

Whether it was inspiration or coincidence, his father’s death was followed in 1911 by the first inklings of the scientist Pauling would become later in life. He started collecting insects and taught himself how to classify them. Pauling’s interest later moved to rocks and minerals.

But it was 40 years before his first Nobel Prize when one experiment with a friend’s bedroom chemical laboratory cemented Pauling’s decision to become a chemist. The reaction Lloyd Jeffress did between sulfuric acid and a mixture of sugar and potassium chlorate produced a piece of black carbon and a 13-year-old chemistry pioneer in the making. Soon Pauling had a lab in his mother’s basement. 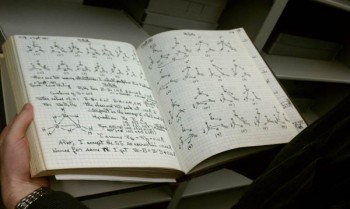 Although he didn’t receive his diploma until much later, Pauling had enough high school credits to enter Oregon Agricultural College — what is now Oregon State University — on October 6, 1917. He majored in chemical engineering. Pauling’s college career included an F in gym, an instructor position before he had graduated, and a life-altering encounter with a student in one of his classes — Ava Helen Miller, the woman he would eventually marry.

A Life of Discovery

A life of such accomplishment — one that included at least 23 distinct areas of scientific interest and over 1,000 articles, as well as discoveries in molecular bonding and protein structure and a dedication to world peace — deserves better than a bulleted highlight list. Unfortunately, the prolific nature of Pauling makes it impossible to fully tell the story in such a small space. Here are a few of the highlights:

(The OSU special collections has a comprehensive and interesting yearly breakdown of Pauling’s life. I would recommend it.)

Pauling’s name is surely etched in the pantheon of science. He’s an inspirational figure — a person who showed that a passion for understanding and an inquisitive mind could better the world. Through his work in the lab, he helped everyone see the picture of existence a little more clearly. And through his letters, books, speeches, and the activism he shared with his wife, Pauling pushed for a peace that used science to improve lives, not destroy them.

For more information about the life and legacy of Linus Pauling, visit The Pauling Blog.