USANA-sponsored cyclist Daniel Carruthers is an elite cyclist who competes throughout the world. And he’s always sure to take his USANA products with him.

If you’ve been following Daniel’s blog updates, you know what he’s been up to. But if you haven’t, here you go… We encourage you to check out his blog, add it to your RSS and keep track of all his adventures.

Greetings to all of you USANA Associates for 2012! Here’s to a prosperous successful 2012 year for your business, personal and sporting pursuits.

Those of you who are regular readers may recall my last update BikeDan in Mongolia: Catching Up After a Grueling Race, which covered the multi-stage mountain bike race I did in the remote corner of the world and the key factors to success. A week after the Mongolian race, I won a mountain bike race in China — a good indicator of the form I had gotten from Mongolia. However, I shut down for several weeks to recuperate; I was feeling tired and a bit rundown, so needed a break from cycling. I can’t be the Energizer Bunny all year round, even with USANA products! 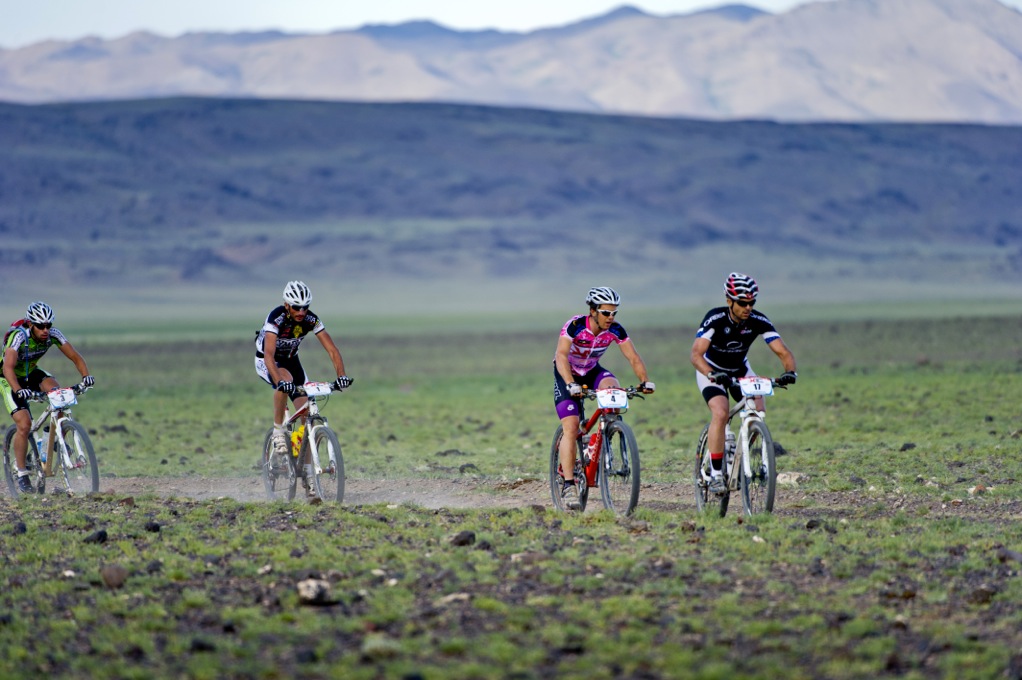 Back in the Saddle

I restarted training again at the beginning of October and competed in the inaugural Tour de Ordos professional race in Inner Mongolia. Top Asian and European teams were present, and I was invited to race for the National Mongolian Team, racing alongside the 2011 Mongolian National Champ. It was a cold weekend of racing, but I was happy with my performance there. It was a good warm-up ahead of the Tour of Matabungkay in the Philippines.

The annual Tour of Matabungkay is an amateur three-day, four-stage road race, and all the Filipino cyclists train hard for this one. I was invited to take part in the race representing the Mossimo Cycling Team, which added me and two other foreign riders to its ranks. Other Filipino teams also added foreign riders to make them more competitive. You can read my stage-by-stage race reports here: Stage One and Two, Stage Three, Stage Four.

My good form continued after the Tour of Matabungkay with a third- and two sixth-place finishes in some Chinese road races. 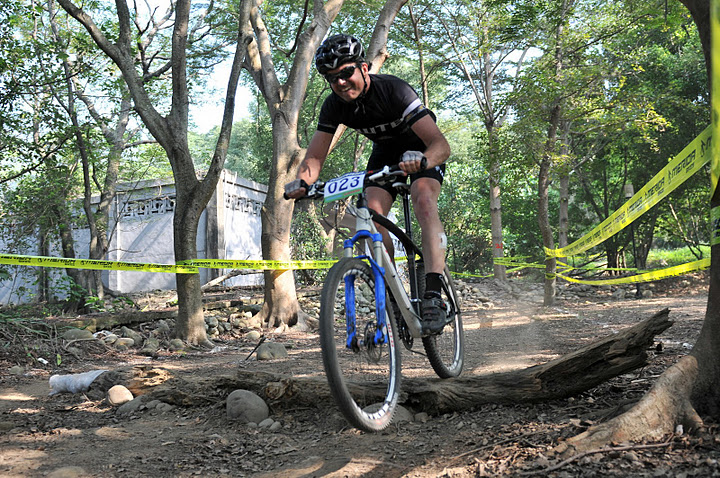 Next, As part of my WTB role as a PR rep, I swapped my road shoes for some mountain bike ones and remounted for some end-of-year mountain bike races. It was a great way to promote the WTB brand at the grass-roots level in China where the popularity of mountain biking continues to grow at a fast rate. While there, I took part in the Shimano Festival of Cycling, taking second place in a frenetic group sprint to the finish line.

The next mountain bike race was one in Taiwan where I lined up against some World Champion riders from the Merida MTB Team and finished mid-pack.

The final two races of 2011 were in South China — I won the International Cultural Exchange race in Nanning and then backed up this good result with a solid second place at China’s first-ever 29er Mountain Bike race in Guangzhou on Christmas Day! With the racing season over, it was time to focus on some base miles training in Hangzhou, China. As a way to keep motivation up for the last week of 2011, I joined the Worldwide Rapha Festive 500 Challenge in which you have to ride a minimum of 500 kilometers to escape the clutches of the Festive Season. More than 950 cyclists completed the challenge, and some die-hard cyclists did more than 1,000 kilometers! I managed 818 kilometers for my challenge, and as here is my summary. 2011 was a year full of action and achievements for me (you can check out my website for the Top Five 2011 Highlights). I would like to thank USANA for being behind me the whole way, and I am looking forward to another action-packed year, beginning with a long-overdue New Zealand summer holiday visit! After that, my first race of 2012 will be the Round the Mountain event in Taranaki.

Enough about me — what about you? What are your plans for 2012? Any sporting aspirations? How many of you are cyclists? How many want to try out the sport of cycling?

Participating in new sports can be a good way to cultivate new friendships and acquaintances that could be good for your USANA business-building. For my next What’s Up, USANA? post I am going to talk about cycling for USANA Associates. Stay tuned.

To learn more about Daniel, visit his website at www.danielcarruthers.com.