Welcome back to our regular USANA Athletes update on What’s Up, USANA? 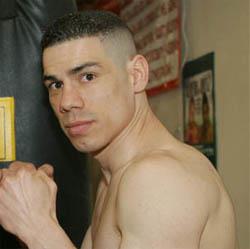 My name is Dan Bennett and I’m relatively new to the first floor — but not new to USANA. I’ve transferred from Distributors Services and am excited to now be helping out Carson with Athlete Relations.

Here’s the latest from the world of Team USANA…

We’d like to wish the best to good friend and longtime USANA Athlete Jose Antonio Rivera. He posted a note on his Facebook page last month announcing his official retirement from boxing. Here’s an excerpt:

“Hello, my announcement that I wanted to share with you guys since you have been so supportive of me and my career is that I am going to hang up the boxing gloves for good. I feel great and wish that there was more opportunities out there for me, but cannot say it was for lack of trying. … I have other ventures I am pursuing and that I am involved in, so I feel it is time I focus on my family and start to work on my life after boxing.”

We wish you the best Jose, to you and your family! 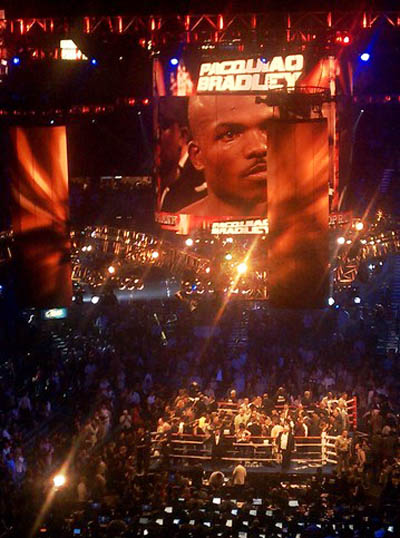 As you may have heard, USANA-sponsored Mike Lee won another fight, this time against Eliseo Durazo. He won by unanimous decision to improve to 9-0. He won in a unanimous decision. Look for him back in the ring on August 4.

The next night, Timothy “Desert Storm” Bradley went 12 rounds with Manny Pacquiao and came away with the win in a split decision to be named the WBO Welterweight Champion. Read all about the fight from our man on the scene Dave Baker. Timothy will likely face Pacquiao again in November. Stay tuned for the official date. 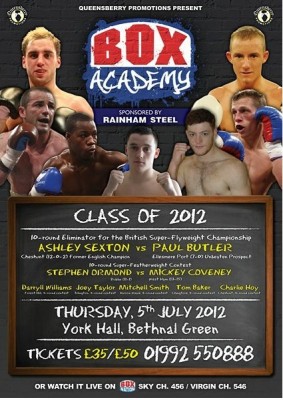 More in the Ring…

Mitchell Smith, a boxer out of the United Kingdom, won his pro debut in style with a third-round stoppage with the other fighter in no position to continue.

There were many top fighters on the program for the night but Mitchell’s was the most talked about afterwards as a class performance and the only stoppage of the night!

He now has jumped into the top 25 in the UK super featherweight division after beating the No. 25-ranked fighter in the country. USANA had good television exposure during the bout and we’ll be keeping an eye on Mitch as he steps back in the ring on July 5 at York Hall .

Make sure you catch Wimbledon, which starts on June 25 and runs through July 8. You’ll see many of the USANA Brand Ambassadors in action.

Speaking of tennis, we’d like to congratulate USANA Brand Ambassador Melanie Oudin, who captured her first WTA title with a victory in the AEGON Classic this week. Way to go!

And be sure to keep an eye out for Aleksandra Wozniak, who will represent Canada at the upcoming 2012 London Games. Stay tuned for more about Team USANA athletes competing in London later this summer!