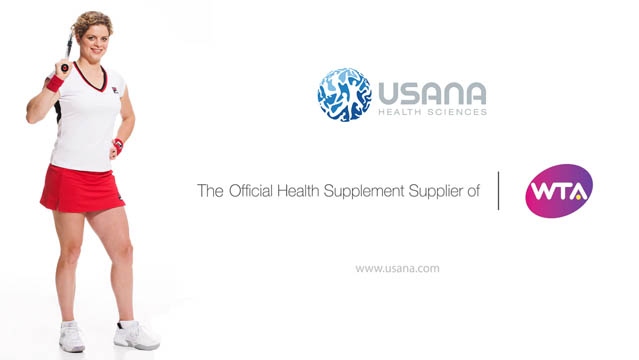 Kim Clijsters smiled and waved to a cheering crowd one final time earlier this month, signifying the end of a remarkable career for one of tennis’ great ambassadors.

Reality had already sunk in when Kim spoke to What’s Up, USANA? not long after her final match. “Definitely lighter,” she said of her current state, feeling as if an 18-month project had just been completed.

It was a year-and-a-half ago that Kim began mapping out her farewell. She’d compete in the 2012 London Games and conclude her career in New York at the US Open. Fitting. It was there at Flushing Meadows in 2009 where Kim had won an emotional championship. 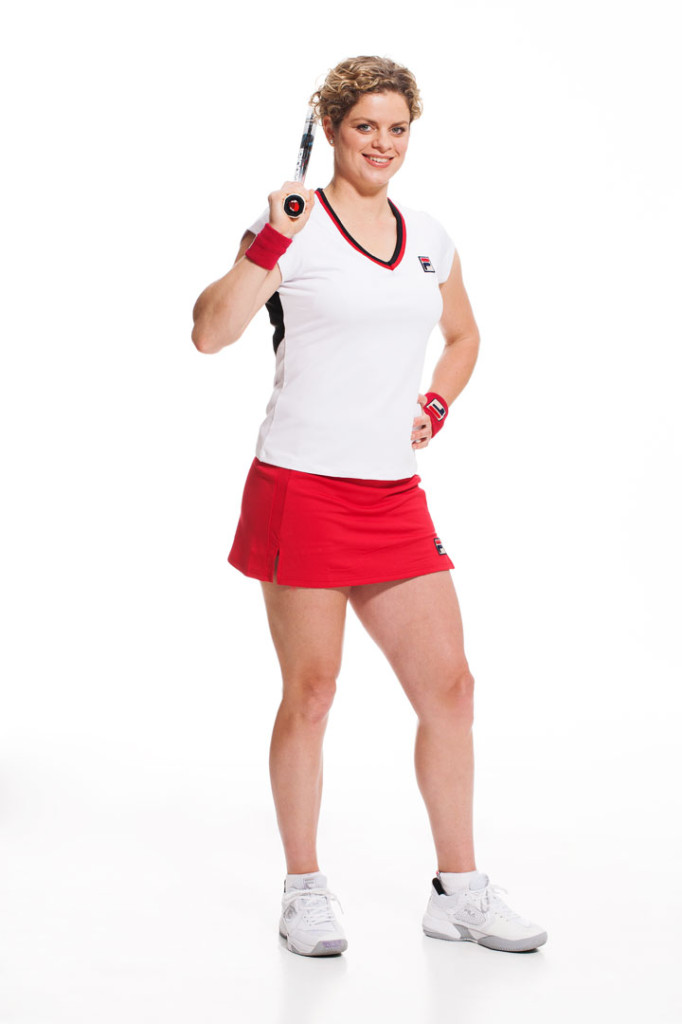 Kim Clijsters, winner of more than 40 singles titles and a USANA Brand Ambassador, visited with What’s Up, USANA? shortly after playing her final match.

Kim, one of the game’s most popular players, says she’ll miss the social side of competitive tennis the most and is looking forward to keeping in touch with the many friends she’s made throughout her career.

She’ll never forget the adrenaline rush she felt while playing on Centre Court at Wimbledon or winning the US Open upon her return to competitive tennis following the birth of her daughter, Jada.

“The funny thing is, in my private life I don’t like to be in the spotlight,” Kim said.

Now she’ll have time to enjoy the quiet. She also is looking forward to a new schedule that is sure to be more flexible than what she’s become accustomed to on tour.

USANA, which since 2006 has been the official health supplement supplier of the WTA, has welcomed Kim as one of its six Brand Ambassadors for the last two years. Not only is Kim a class act on and off the court, but she’s also a proponent of maintaining good health.

Eating right and living a healthy lifestyle always has been important to Kim, whose parents both were athletes. It took on even greater importance following the birth of her daughter in 2008.

While on the road traveling from tournament to tournament, Kim searched out organic food and made a point of doing a lot of her own cooking. In fact, now that Kim’s retired, she’s looking forward to developing her cooking skills even further (she talks about it a bit in this USANA video).

“Once that lifestyle becomes a habit, I don’t feel good if I don’t live it,” she says. “Eating healthy comes naturally.”

Nutrition has always been important to Kim, as has fitness and exercise. And now, she’s looking to pass along her knowledge to the next generation of aspiring tennis stars.

“I bought a tennis club with a friend of mine and we’re in the process of renovating it,” Kim said of the Bree, Belgium-based facility located a short drive from her home. “I’ll always be involved in tennis. I want to give back to younger kids who have dreams of playing (professionally).”

If they learn even one thing from Kim, they will be well served for life.