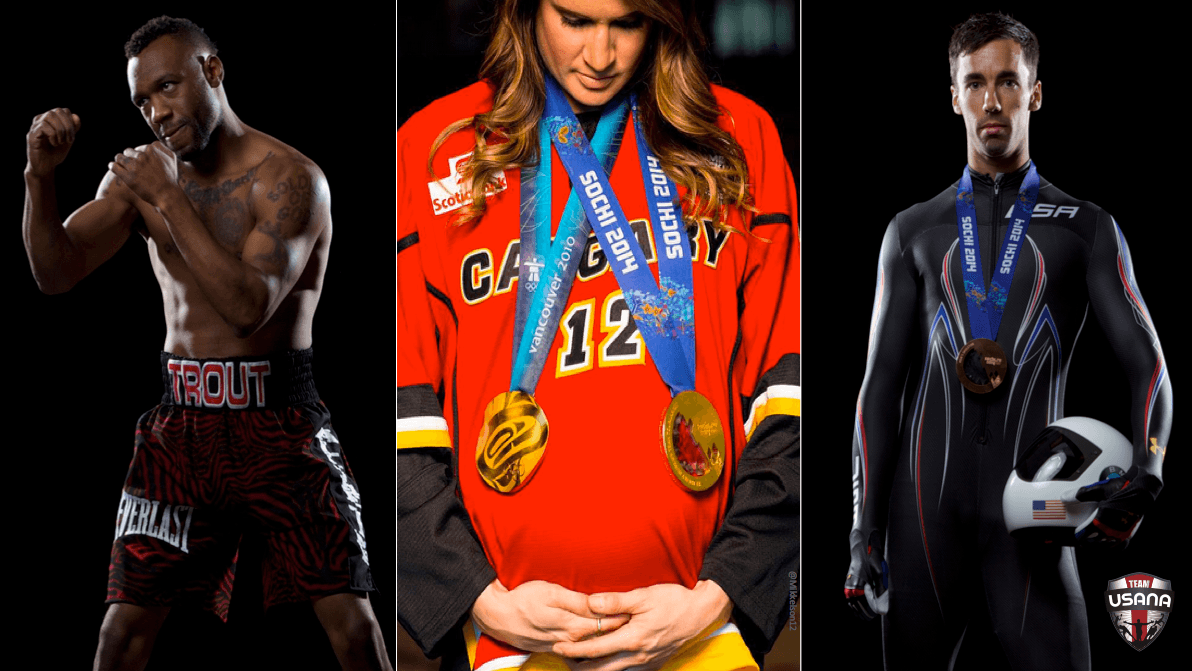 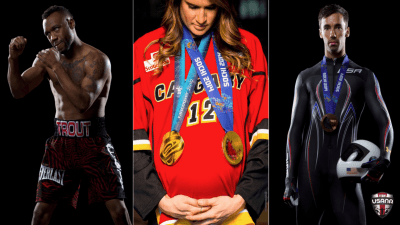 As the seasons change, so do the sports our USANA athletes participate in. It’s the way the world works.

And while we gear up for more football, soccer, basketball and all things on ice and snow, we must not overlook the accomplishments that have been, well…accomplished during these final summer months.

AFC Bournemouth is six weeks into its first year in the English Premier League (EPL) and have already showed the competition it’s a force to be reckoned with.

With five matches under their belt, the Cherries have only allowed their opponents a total of six goals and have scored seven of their own—four of which were scored during the clubs first win against West Ham United. The week 3 victory even earned AFC Bournemouth the League Managers’ Association LG performance of the week award. The Cherries secured their first home EPL game win over the weekend.

The club next faces Stoke City on Saturday, September 26.

In a nearly flawless performance, Austin “No Doubt” Trout stunned Joey Hernandez with a TKO in the sixth round, with a flurry of body punches, on September 8. Austin’s record now sits at an impressive 30-2 with 17 KO’s.

The winter season is right around the corner, but that doesn’t mean Team USANA’s winter athletes haven’t been hard at work. When you’re a professional athlete, there is no time off. 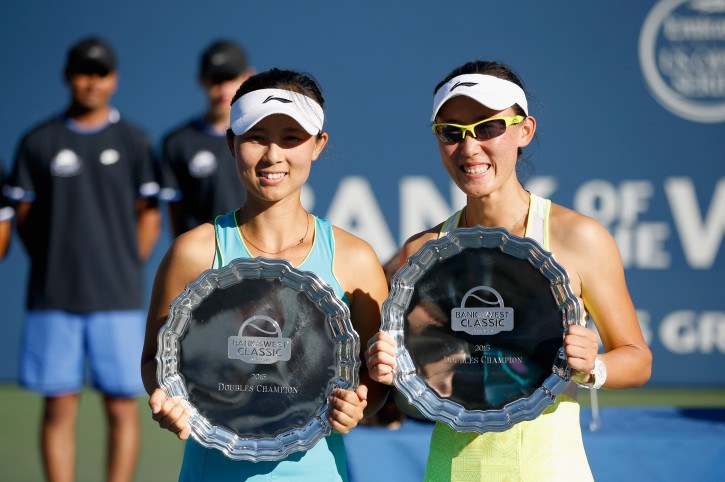 Meaghan Mikkelson is due with her first child any day now and has announced the she and her husband will be announcing the name of their son—based on the final names of her #NameMyBaby campaign—live on Periscope from the hospital room! Follow her at @Mikkelson12 to hear the announcement first.

A quick, but big welcome to the following athletes who recently joined Team USANA! Make sure to give them some love and follow them on Twitter.