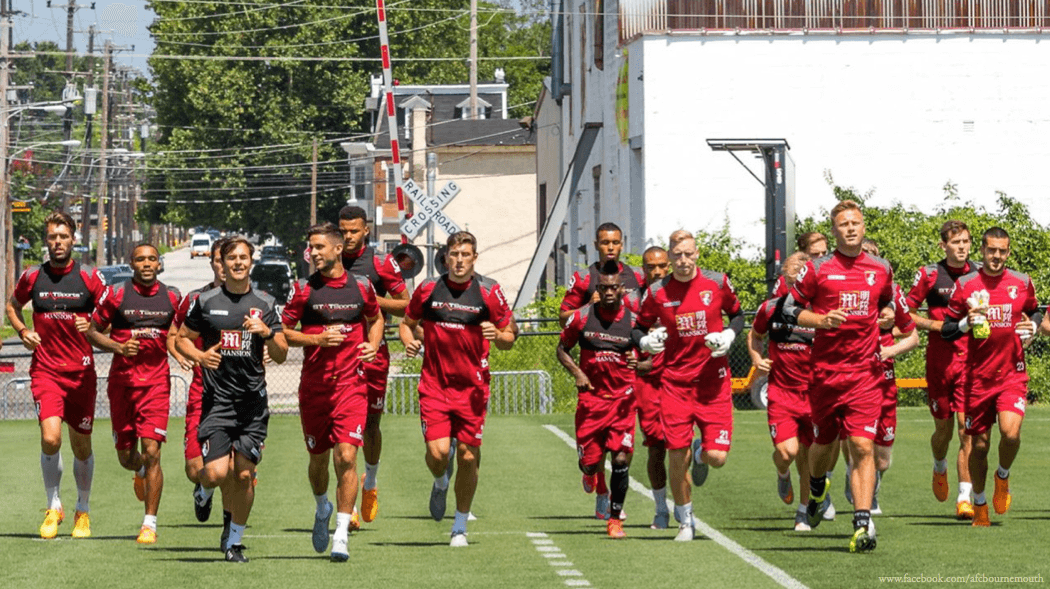 USANA recognizes that world football/soccer is the world’s most popular sport, connecting billions of sports fans around the globe each day. It also understands that it’s a sport that all of its international markets can relate to. So it only makes sense that we decided to partner with English football team AFC Bournemouth. 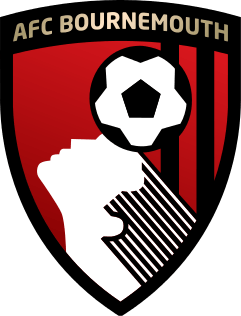 That’s right. USANA is now the Official Nutritional Supplement and Official Multivitamin to a club that plays in one of the world’s most elite sports organizations, the English Premier League.

According to a 2011 study by Sport+Markt consulting firm, an incredible 4.7 billion people watch the English Premier League, which accounts to nearly 70 percent of the earth’s population.

So who is AFC Bournemouth? In recent years, some would say they’re the comeback kids of the decade.

Seven years ago AFC Bournemouth (also known as the Cherries) was on the brink of extinction as the club faced bankruptcy, relegation and a point’s reduction. 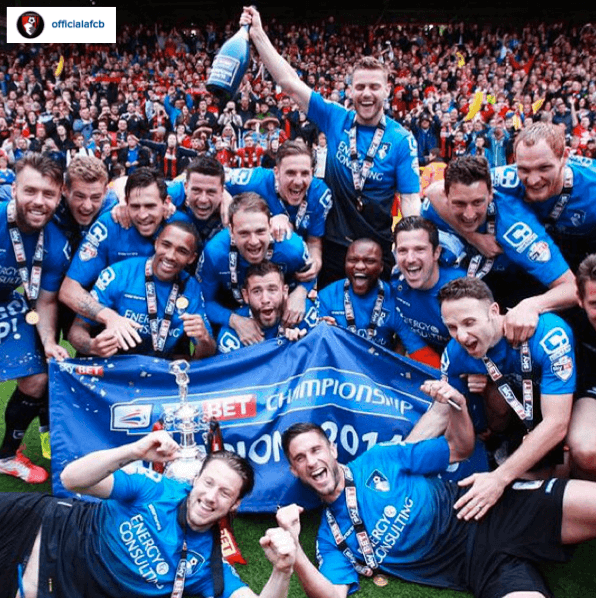 Fast forward through years of promotions and guidance under former player and current club manager Eddie Howe, the Cherries made their way into the second tier of English Football — the Championship — at the end of the 2013-14 season.

A year later, the club led the tier in scoring and claimed the Sky Bet Championship title, which ultimately secured them a promotion to the nation’s elite division for the first time in the club’s 116-year history.

Today, the once troubled team is now competing alongside English powerhouses Manchester United and Chelsea.

“AFC Bournemouth is playing against the world’s most elite football teams, and we are not leaving any stone unturned in the pursuit of excellence,” said Howe.

“Health is key when it comes to performance and USANA is providing our team with the best nutritional supplements available.” -Club manager, Eddie Howe

The newly promoted club — alongside more than 700 international Olympic and world-class athletes — will now benefit from USANA’s high-quality and NSF-tested nutritional products.

“USANA understands the concerns athletes have when it comes to supplementing their health, and is honored to provide AFC Bournemouth with the products they need to stay on top of their game as they compete in this prestigious league,” said Dan Macuga, USANA chief communications officer.

So as USANA continues to expand its global reach — having recently announced its 20th market — it will also continue to look towards partnering with some of the world’s most elite athletes and teams that best fit its markets’ demographics.

“Partnering with a rising English football team like AFC Bournemouth is something we are really excited about,” said Jonas Hedberg, USANA general manager of France. “Not only is the team close to home, they are about to embark on their first season in one of the world’s biggest sports leagues. It’s great exposure for USANA and we look forward to cheering them on.”

Be sure to show the Cherries your support as they open their season against Aston Villa this Saturday by following them on any of their social channels.