International Convention is only five weeks away, and some of the biggest names of Team USANA — think along the lines of world champions, Grand Slam winners and Olympic medalists — will be making their way to Salt Lake City. While I can’t reveal exactly who will be hitting the Main Stage, I can say that if you aren’t there, you’ll be bummed. So if you haven’t purchased your tickets yet, get to it!

To hold you over until then, get caught up on what some of our USANA athletes have been up to… 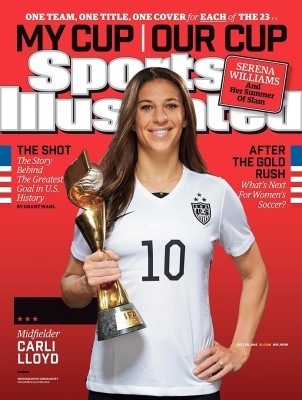 Unless you’ve been living on a deserted island with your make-believe volleyball friend, it’s likely you know that the U.S. Women’s National Team won its third World Cup title July 5.

However, if you have in fact been living the Cast Away life, you should know that USANA Brand Ambassador Carli Lloyd played out of her mind — she sank three goals in the first 16 minutes of play — to lead Team USA to an emphatic 5-2 victory over Japan.

In what is being considered the greatest individual performance in a World Cup final ever, Carli shattered records and has essentially taken over every media outlet. Seriously, the girl is everywhere. Even United States President Barack Obama wants to know what Carli’s been eating!

Two-time NBA All-Star Luol Deng is headed to Johannesburg, South Africa to play in the NBA Africa Game 2015, the league’s first game in the country. The South Sudan native will captain Team Africa against Team World in the sold-out game that will be played in support of several South African charities.

In case you missed her announcement earlier this spring, two-time Olympic gold medalist Meaghan Mikkelson is expecting her first child, a boy, this September. To add to the excitement, she and her husband have turned to Twitter to help name their unborn son!

Meaghan kicked off the #NameMyBaby Challenge last month, which is now in the voting stages in a bracket style tournament. To help her out, be sure to follow her account @mikkelson12 and follow these simple rules! You know you want to. 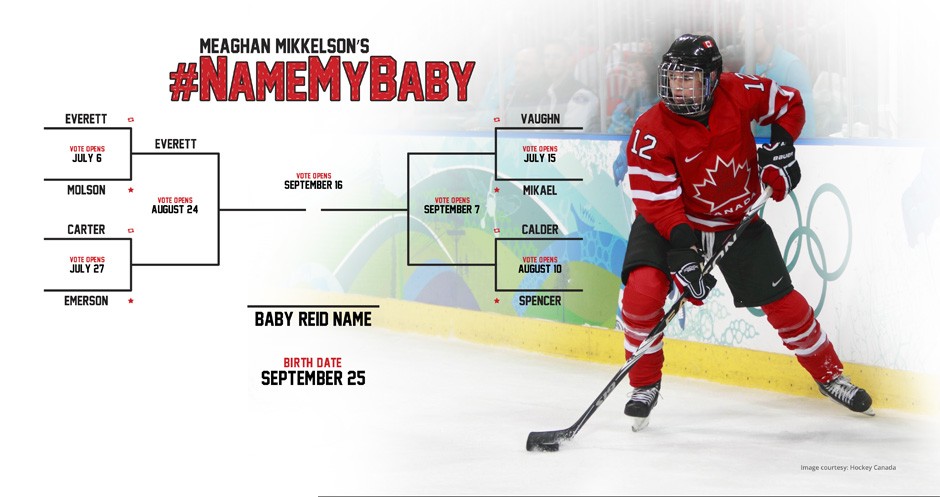 She also wants to encourage women to lead healthier and more active pregnancies, and has been sharing helpful tips on everything from staying fit, traveling with your bump and picking out the right maternity wear on her blog, Hockey Mom, so give that a look too!

As the players of the Women’s Tennis Association are prepping for the U.S. Open, here’s a quick recap of what our ambassadors have accomplished in recent months:

WBO Welterweight Tim Bradley (32-1-1, 12 KO’s) beat Jessie Vargas (26-1, 9 KO’s) late last month in a unanimous decision, to capture his 5th world champion title. If you missed the fight, check out the highlights below.