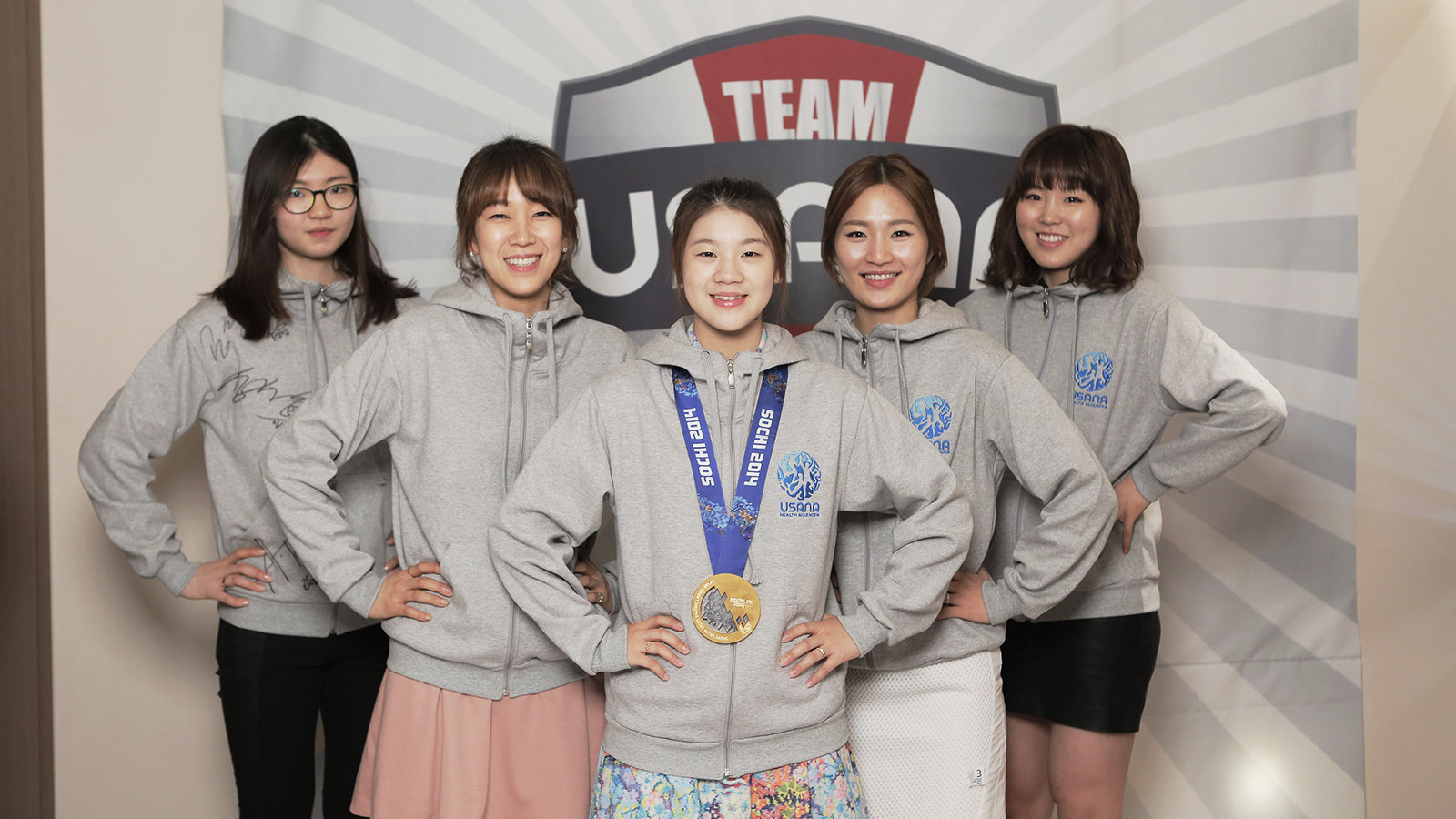 When it comes to powerhouse sports franchises, many folks imagine teams like the New York Yankees, Boston Celtics and Manchester United.

However, very few teams have maintained supremacy over one sport the way the women of Korea have dominated the world in Short Track Speed Skating.

In fact, it’s kind of reminiscent of the way USANA Health Sciences has dominated its competition for over 20 years. So naturally, the two have joined forces and the results have been golden.

USANA Health Sciences is proud to introduce Ha-ri Cho as a USANA Ambassador.

Ha-ri has been a part of Team USANA since 2011 via the USANA sports sponsorship program when she integrated USANA products into her daily training regimen that included Healthpak, Procosa™, Nutrimeal, Proflavanol® C300, Active Calcium™ and Coquinone® 30. Ha-ri’s main discipline is the 3000m team relay where she has had a stellar career that has only accelerated during her time as part of Team USANA. Since this opportune pairing, she has won gold medals at the ISU world championship series in 2011, 2012 and 2013.

Her hard work and dedication to improved nutrition and supplementation reached a crescendo in February when she and her teammates made a dramatic comeback and skated to a gold medal at the games in Sochi. 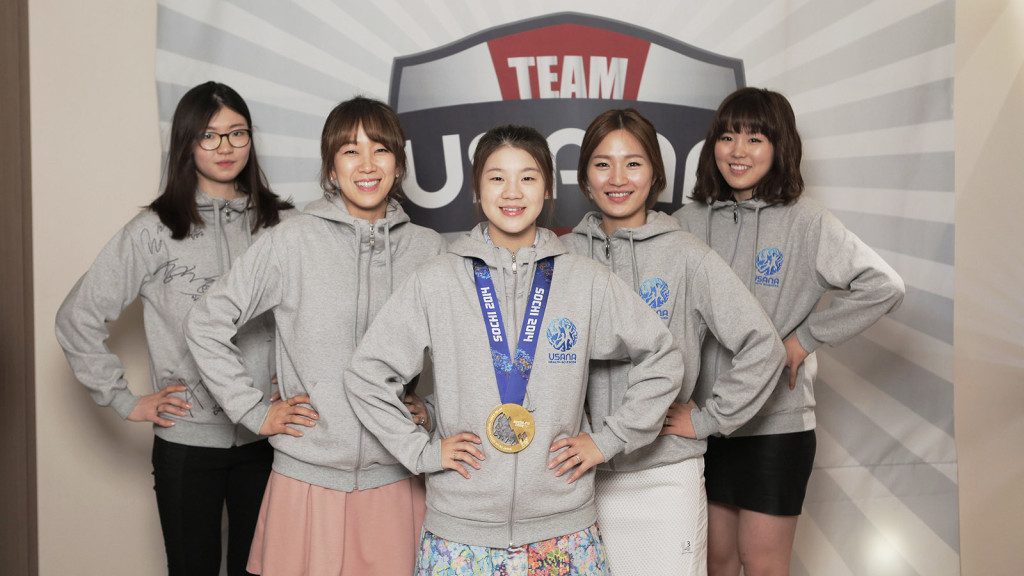 The accolades continued for Ha-ri in March when was named a USANA Ambassador by USANA Executive Vice President Sherman Ying. As an Ambassador, she’ll have the opportunity to speak at events and represent our company at various engagements where she’ll share her remarkable success.

In addition to this amazing achievement, some of Ha-ri’s teammates in the 3000m relay have taken on the mantle of Team USANA.

We are very proud to welcome Suk-Hee Shim. She agreed to join our team just this month. Suk-Hee not only helped her team to gold in the 3000m, but also won a silver medal in the 1500m and a bronze medal in 1000m in Sochi in February. That’s some pretty heavy hardware.

Finally, we welcomed Sang-Jeong Kong to Team USANA. Sang-Jeong is a member of the gold medal winning 3000m relay team and joined forces with the company in March.

Thanks to our fantastic staff in Korea, you can get to know these amazing athletes a little better through this fun video. Number 1 USANA!