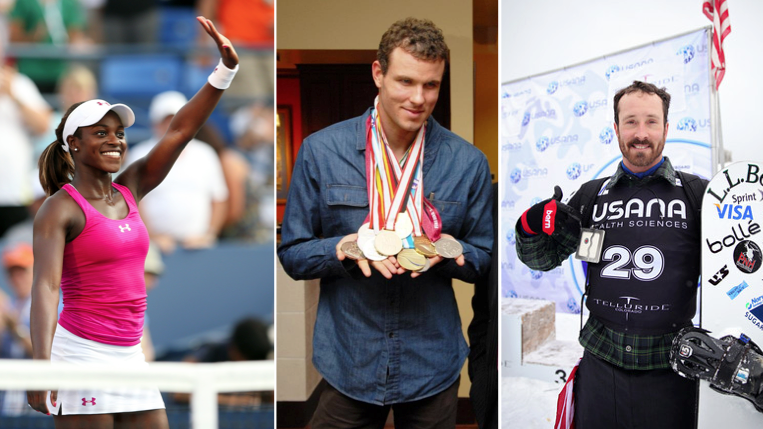 While most of us took time off during the holiday season, and lounged around the house, our USANA athletes were working harder than ever all over the globe. So let’s jump right into it and see how members of Team USANA ended 2012 and rang in the New Year. 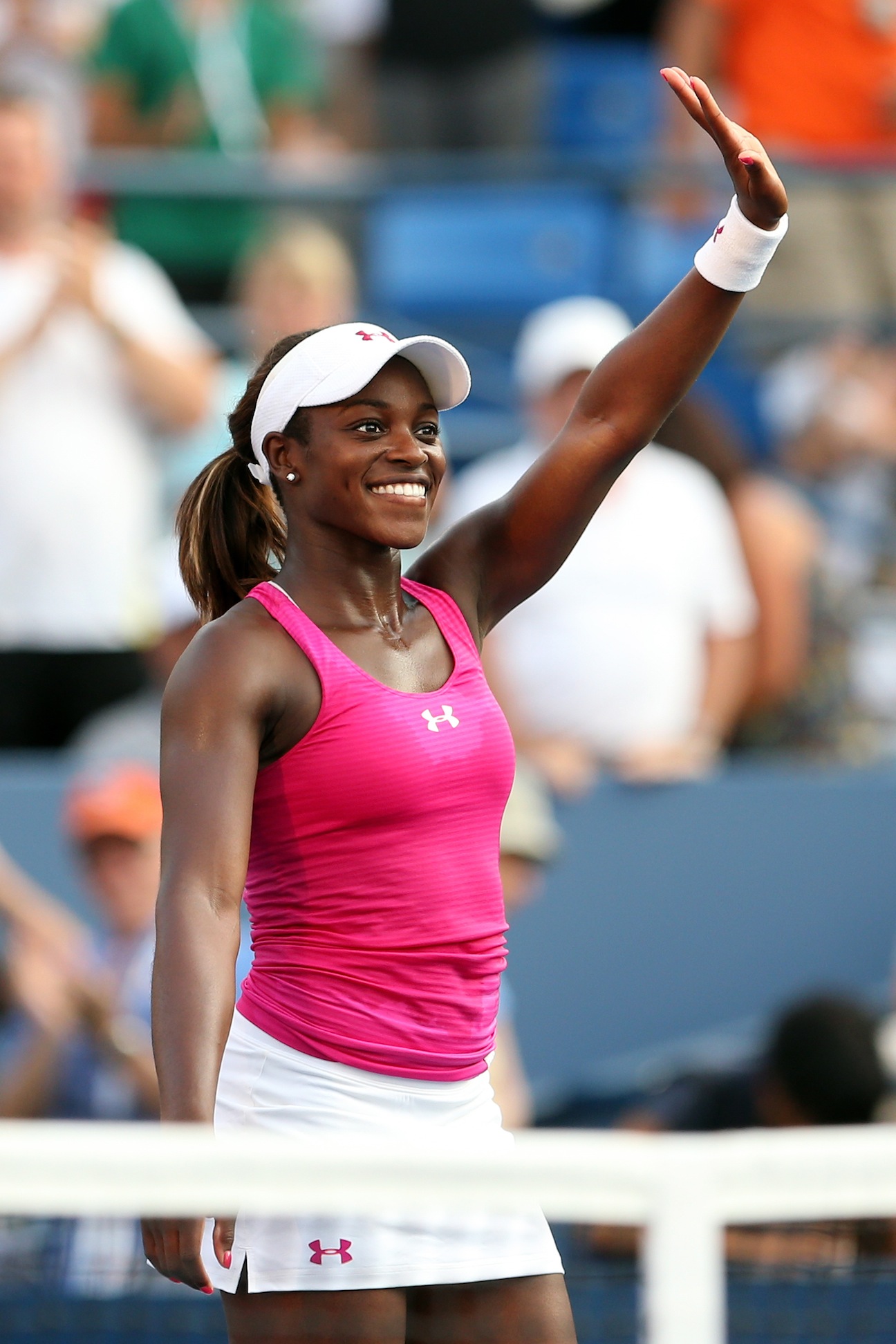 The 2013 WTA season is well under way, and exciting things are already taking place with USANA’s Brand Ambassadors.

If you haven’t heard the news yet, 19-year-old tennis phenom Sloane Stephens has signed on as our newest brand ambassador and we couldn’t be more excited! Not only did she end the 2012 season ranked No. 38, becoming the youngest-ranked player in the year-end Top 50, she recently made it to the quarterfinal round of the Brisbane International (falling to Serena Williams) and the semifinal round of the Moorilla Hobart International (falling to Elena Vesnina). She was also recently named ESPN’s NEXT in tennis!

Sloane will next compete at the Australia Open alongside fellow USANA ambassadors Sam Stosur, Liezel Huber and Zheng Jie on Jan. 14.

Want to learn more about the up-and-coming star? Check out this fun read on Tennis Now and follow her on Twitter, @sloanetweets!

Fresh Off The Slopes With USSA

Last month the USANA Ski and Snowboardcross Cup took place in Telluride, Colo., and I’m hoping you set your DVR to record the event. Not only were you able to see some of our USSA athletes in action and USA’s Seth Wescott win the men’s SBX, you likely saw the commercial we aired. However, if you missed it (you shouldn’t have) here it is.

We also introduced USSA athletes Grete Eliassen, Billy Demong, Bryan Fletcher and Taylor Fletcher as some of our newest brand representatives, who have since returned to the slopes.

Next up, the USSA heads to Lake Placid for the USANA Freestyle World Cup! Mark your calendars and set your DVR one more time because the three-day event will be broadcast Jan. 20 on NBC at 3 p.m EST.

The WSJ-USA ladies started their New Year by heading to Germany for the first World Cup event of the year and began competition last weekend in Schonach.

After two-days of jumping, Sarah Hendrickson landed in fifth place, Lindsey Van in 14th. Abby Hughes in 23rd, Alissa Johnson in 34th, Jessica Jerome in 44th and Nina Lussi in 45th. The girls will hit the slopes again this weekend in Hinterzarten. 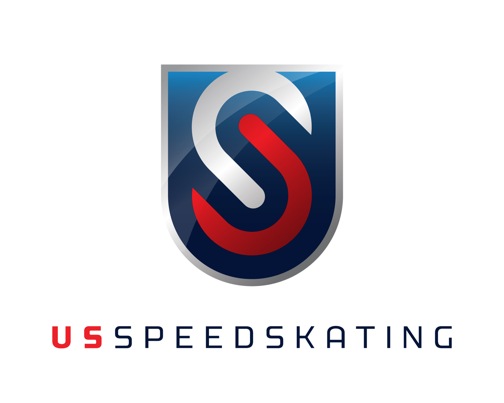 U.S. Speedskating ended the year by hosting the U.S. Long Track and Short Track Speedskating Championships at the Olympic Oval in Salt Lake City, where several National Records were set!

The LT team heads to Calagary next week to compete in the Essent ISU Long Track World Cup No. 6. 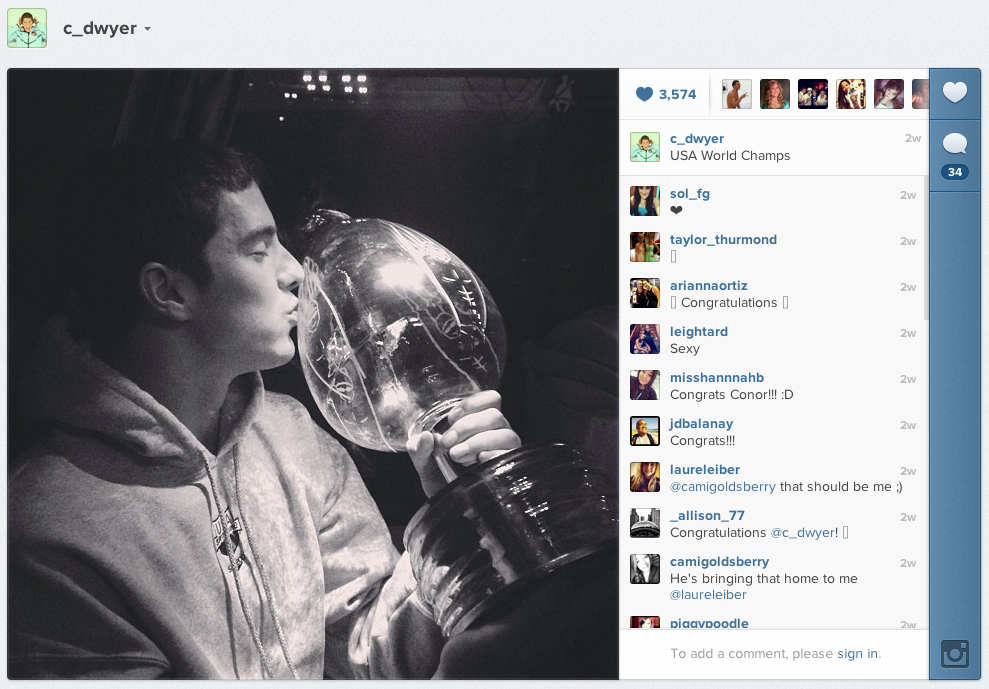 The Chicago native also earned his first individual international medal in the 200m free, taking home bronze with a time of 1:43.78, and helped Team USA bring home the Championship trophy. (Photo above) 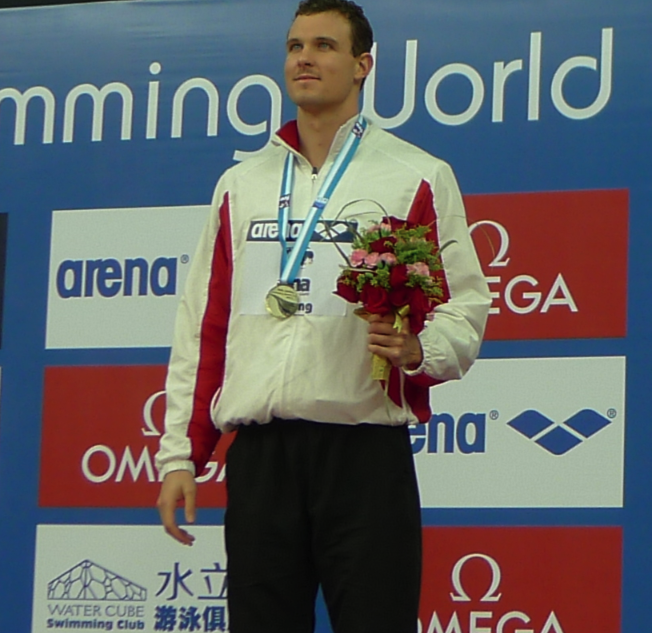 Trinidadian George Bovell closed out the 2012 season by bringing home the first World Championship swimming medal in T&T history!He secured a bronze finish in the 100m individual medley, in Istanbul, with a time of 51.66.

George then headed to St. Petersburg to compete in the prestigious International Vladimir Salnikov Cup, where he secured gold and silver honors in the 50m free!