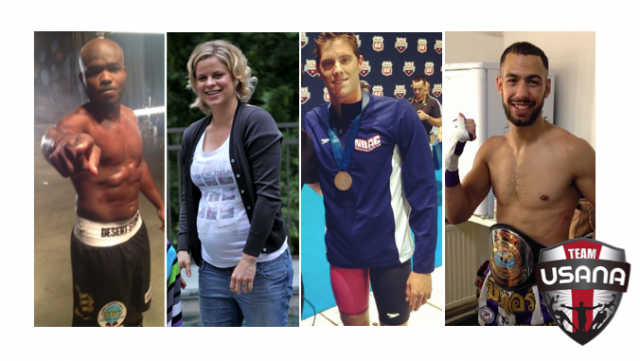 To most people, summer may be associated with family vacations, relaxed work hours and lounging by the pool. But for USANA athletes, it means tournaments, meets and countless hours of traveling and training.

But don’t feel too bad for them. They’re doing what they love and I suppose all their dedication toward strengthening their athletic gifts is how they became professional athletes in the first place, right? So the least we average (or less than) athletes can do is cheer them to make sure they know their hard work is noticed.

If it seems like our WTA Brand Ambassadors are always on the go, it’s because they are. Seriously, not even a whole month had passed since the French Open, before the ladies headed to London for the most prestigious Grand Slam of them all, Wimbledon. 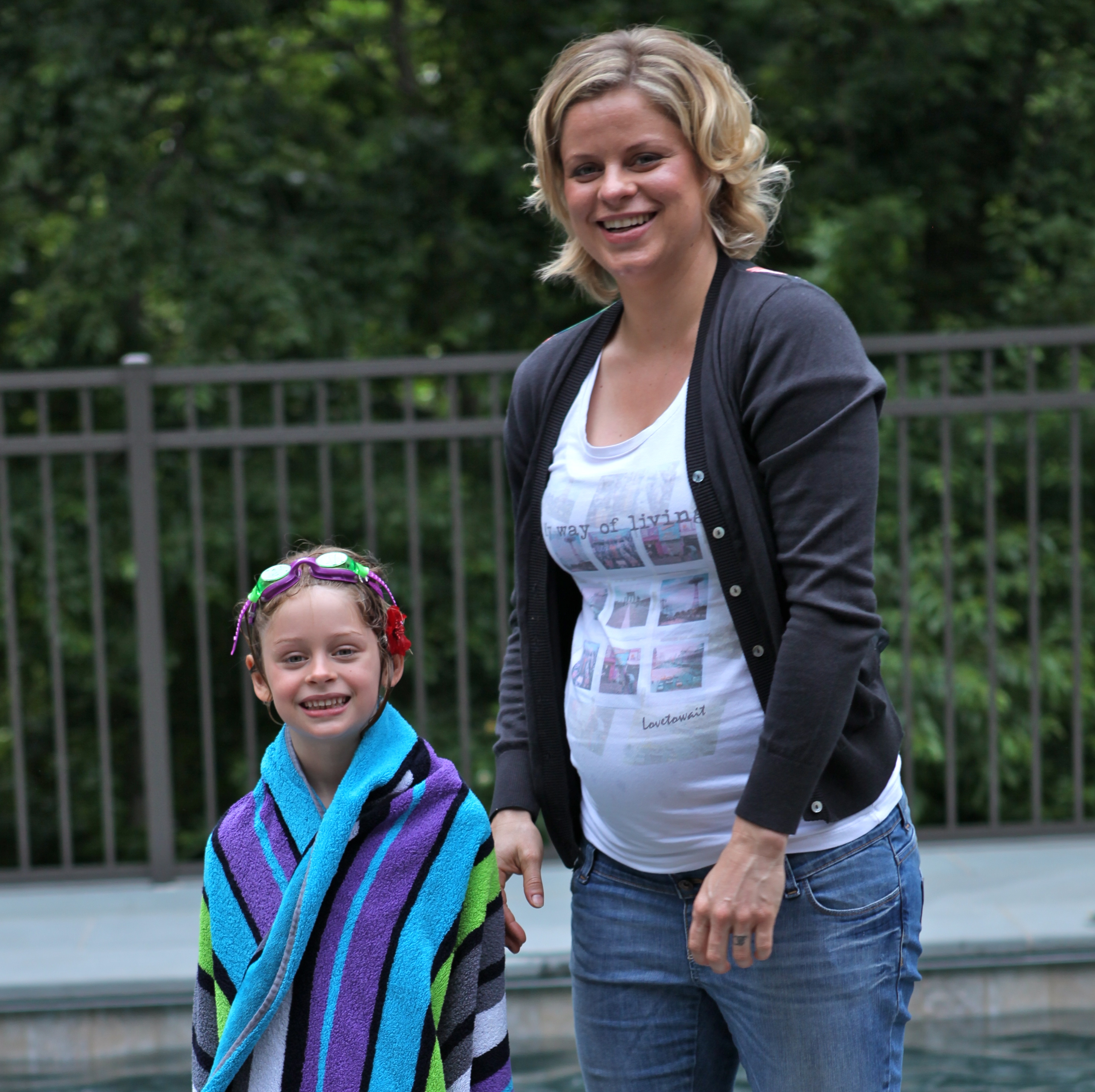 If you haven’t heard the news yet, undefeated WBO welterweight champion Timothy Bradley (30-0) is stepping back in to the ring for a second time this year! Bradley, who has taken to his Twitter account to keep fans up to speed, officially announced that he’ll be fighting Juan Manuel Marquez (55-6-1), October 12 at the Thomas & Mack Center in Las Vegas. For ticket information, click here. 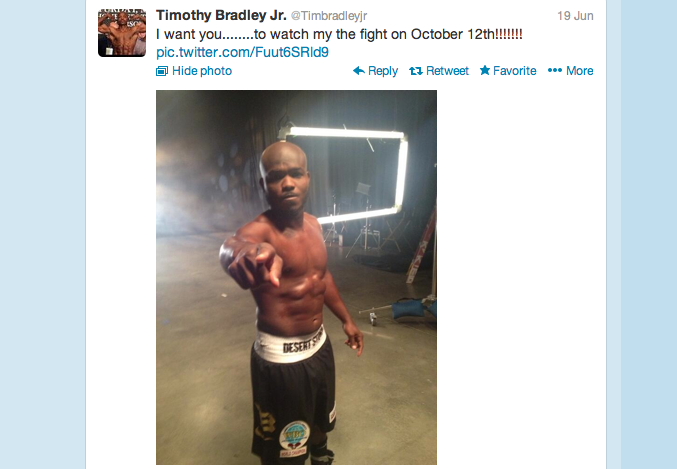 Across the pond in London, 21-year-old UK Thai boxer, Salah “The Beast” Khalifa was named World Muaythai Council MAD World Champion mid-June. Since his win he has been interviewed by some of the biggest news and sports channels in Benghazi, Libya and Tripoli, Libya! 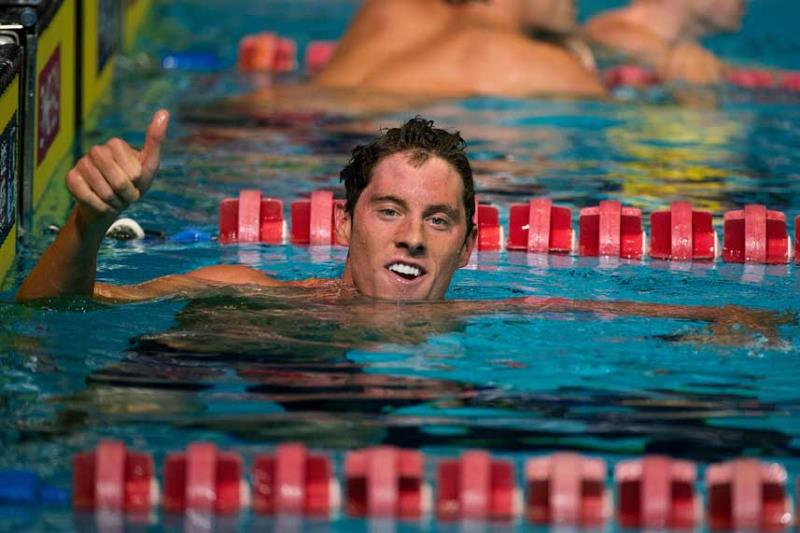 Conor takes second in the 200 free. Photo courtesy of usaswimming.org

Are you as excited for the 2014 Sochi Winter Games as we are? You should be, because a plethora of USANA-sponsored athletes will appear on the grand stage in 212 days. Sure, that’s still seven months away, but that doesn’t mean you can’t get amped up now. Our athletes sure aren’t waiting!

US Speedskating was featured in two articles on teamusa.org sharing the top 14 things you need to know about Long Track and Short Track speedskating before Sochi, while Women’s Ski Jumping-USA athlete Sarah Hendrickson sat down with the United States Olympic Committee (USOC) to talk about her thoughts on heading in to her first Winter Games, on the USOC’s “Going for the Gold: Road to Sochi” video series.