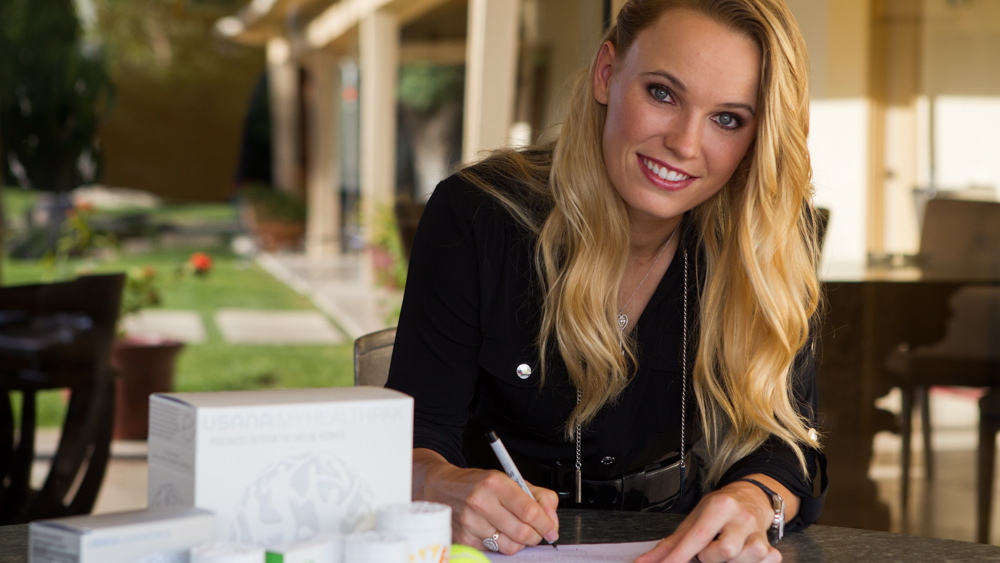 USANA has partnered with the WTA since 2006, and continues to provide its high-quality, NSF-tested nutritional products to more than 170 WTA athletes, including 15 athletes in the WTA Top 20, and eight of the Top 10. 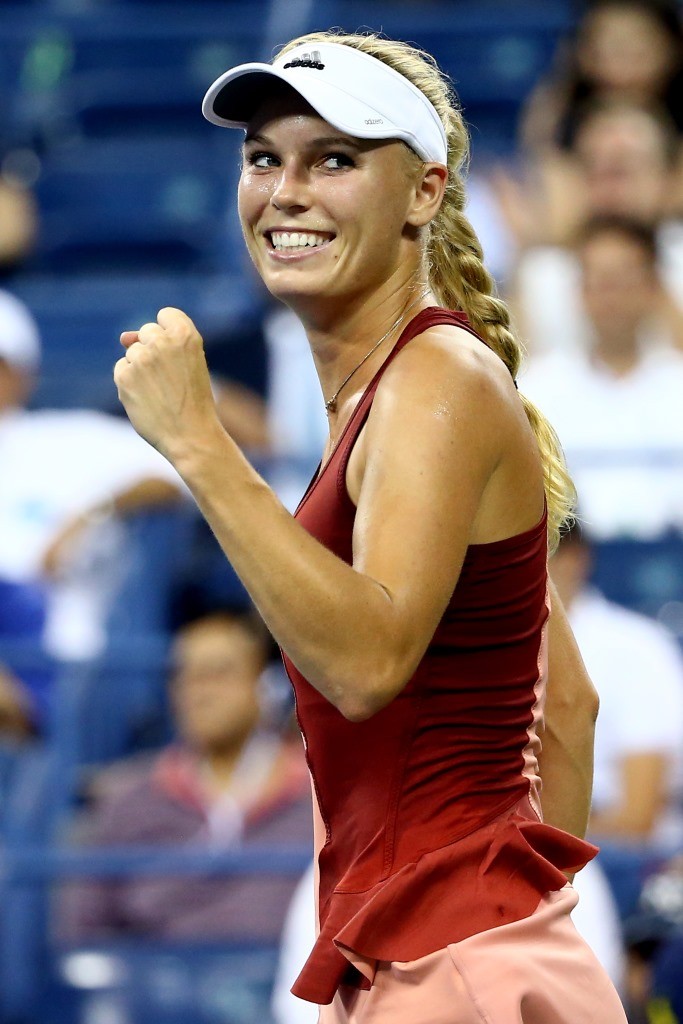 And through this partnership, USANA has signed some of the WTA’s most notable names as USANA Brand Ambassadors—Sam Stosur, Genie Bouchard, Sloane Stephens, Madison Keys, Monica Puig, and Zhang Shuai—which is why we’re excited to announce that we’ve teamed up with another familiar face and name, Caroline Wozniacki!

Currently ranked No. 5 in the world, the 24-year-old Danish star is in her tenth year on tour, and holds an impressive 23 singles and two doubles WTA tour titles to her name—her most recent title coming from the BMW Malaysian Open just two weekends ago!

“Right now I feel very passionate about my game and that I am playing better now than I have in past years,” said Wozniacki. “I feel better mentally and physically than I did this time last year and am excited to see what opportunities this season brings my way. I’m thankful to be able to team up with a company like USANA that cares about my well-being and I know we can do great things together.”

Wozniacki has also represented Denmark in the 2008 and 2012 Olympic Games, and has recently made headlines for her impressive finish in the 2014 NYC Marathon and an appearance in the 2015 Sports Illustrated Swimsuit Issue.

Through her partnership, she also helped kick-start the annual “Aces for Humanity” campaign to aid the USANA True Health Foundation.

Help us welcome her to Team USANA by following her at @CaroWozniacki on Twitter and Instagram, and sending her some love! 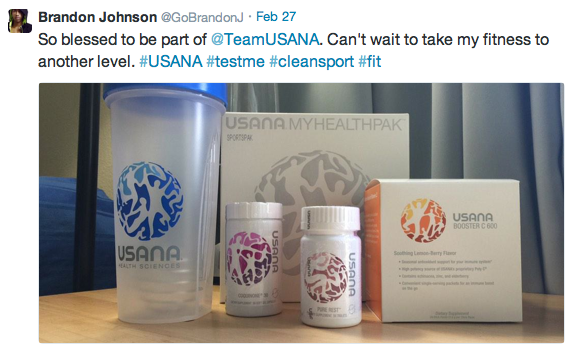 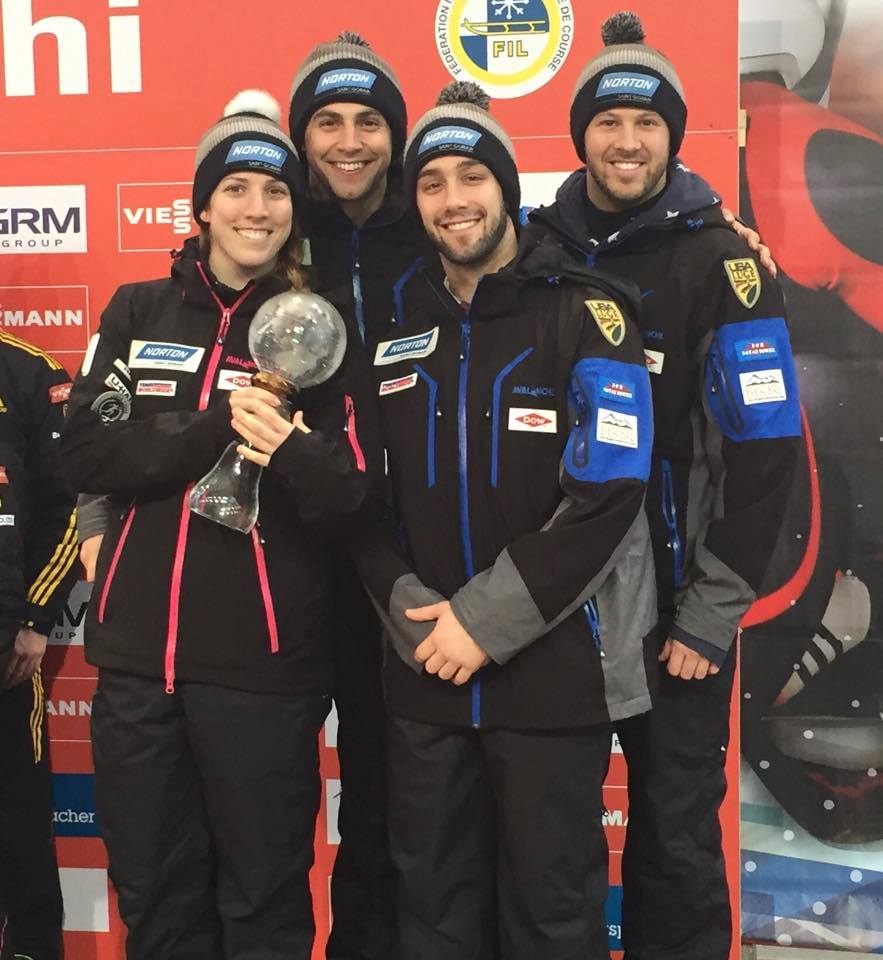