We know that champions choose USANA—just look at the faces that make up our impressive roster—but our Team USANA athletes have been taking that motto to a whole new level lately.

The winter season may just be beginning, but it’s off to an incredible start.

The first half of the World Cup circuit has wrapped up competition and Team USANA did not disappoint! Among all of USANA’s sponsored speedskaters, three World Records have been set and more than 120 medals have been captured since late October! 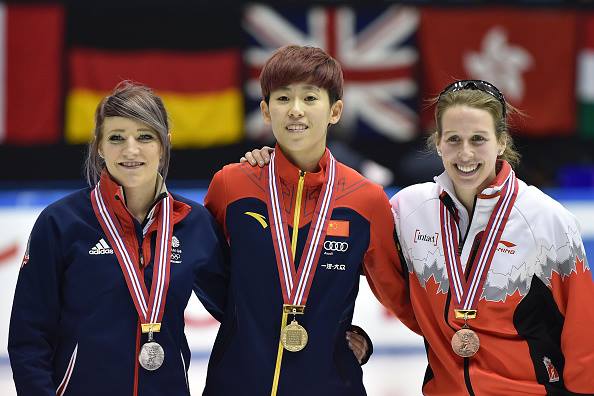 Only three weeks into the World Cup season, Team USA is off to an historic start as they head into the season’s fourth event with 11 medals—just two shy of their single season record of 13. 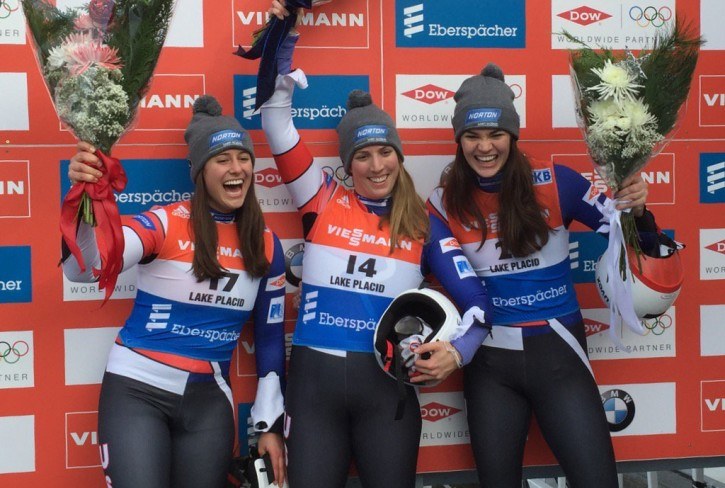 A lot to take in, right? Well, there’s more as we step away from winter sports for a moment…

AFC Bournemouth recently defied the underdog tag notion as they defeated Champions League winners Chelsea (1-0) and Manchester United (2-1) a week later! The Cherries are currently ranked 14 in their debut season in the Premier League. 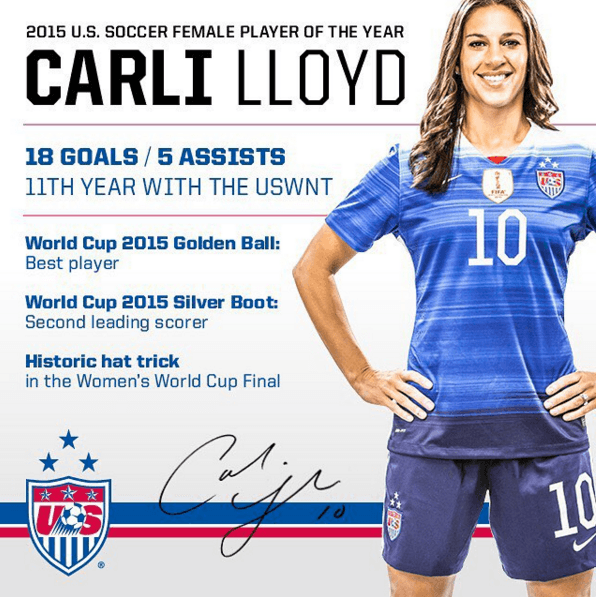 The WTA season will be back in full swing in less than three weeks, kicking of the 2016 season in Brisbane, Australia. But in the meantime, Caroline Wozniacki and Genie Bouchard were seen on set of HBO’s Ballers with Dwayne Johnson. No word on whether or not they’ll appear in next seasons episodes, but something to maybe watch out for!

USANA Athletes: Kick-Off the Year with a Bang