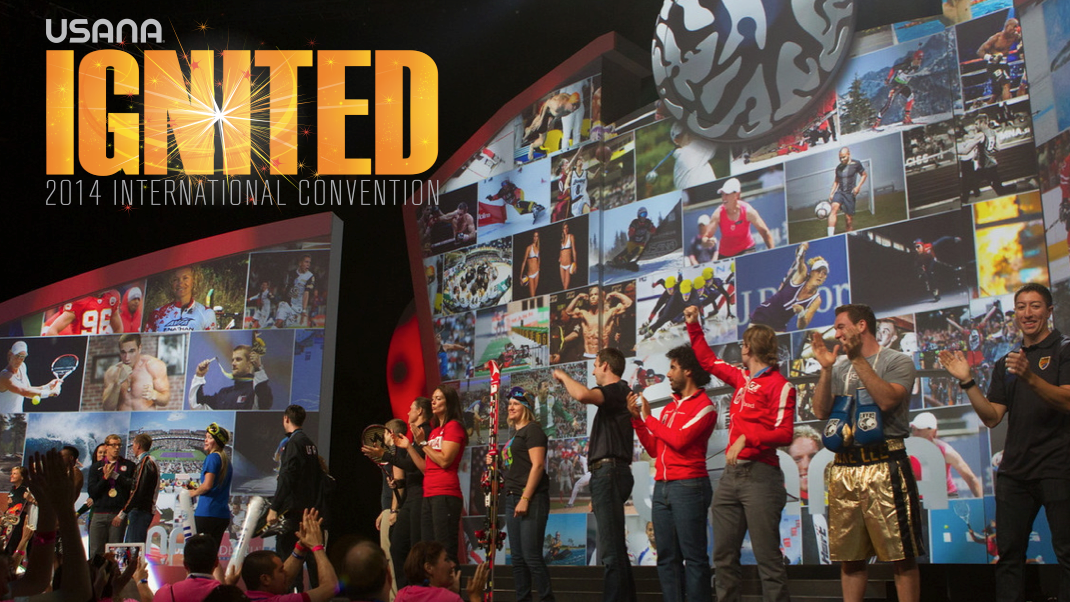 USANA’s International Convention is less than a week out and if you’re anything like me, you’re counting down the days, hours and minutes until USANA’s biggest party hits downtown Salt Lake City. 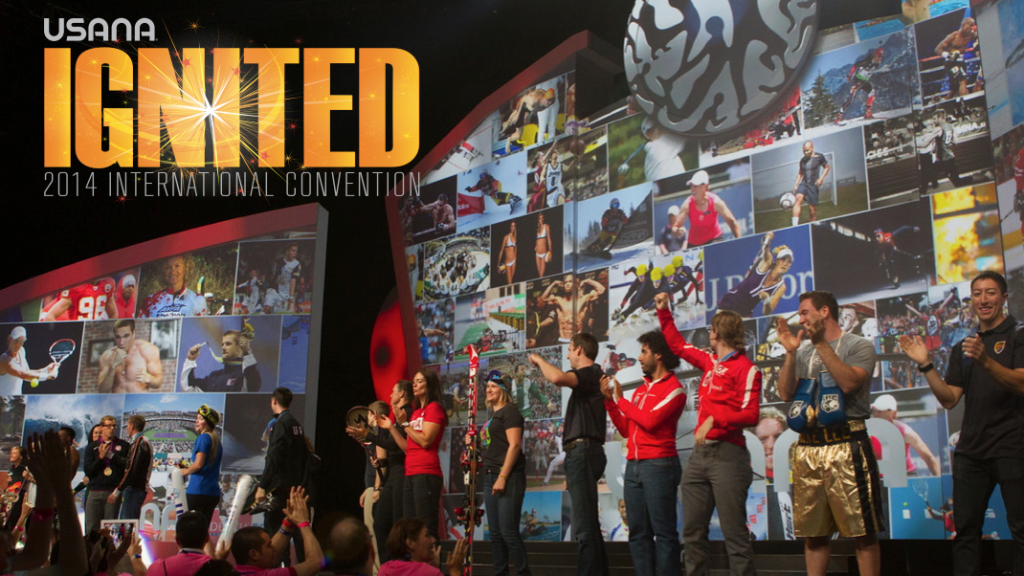 With an exceptional speaker lineup, a highly anticipated awards show and a slew of exciting announcements on the docket, how could you not be? And if those reasons weren’t enough to make #USANA14 the event of the year, make sure you add an Olympian-filled athlete segment to your list of things to see while you’re here.

With more than 700—yes, seriously—world-class athletes trusting their health and careers to USANA, they understand that nutrition plays a large role in helping them stay ahead of their competitors, and they want you to understand too. And that’s where the Convention stage comes into play.

Last year, we heard the inspirational testimonies of five-time winter Olympian Billy Demong, six-time X-Games medalist Grete Eliassen and WNBA Hall-of-Famer, Jennifer Azzi, and you can bet this year’s lineup will be just as motivational. 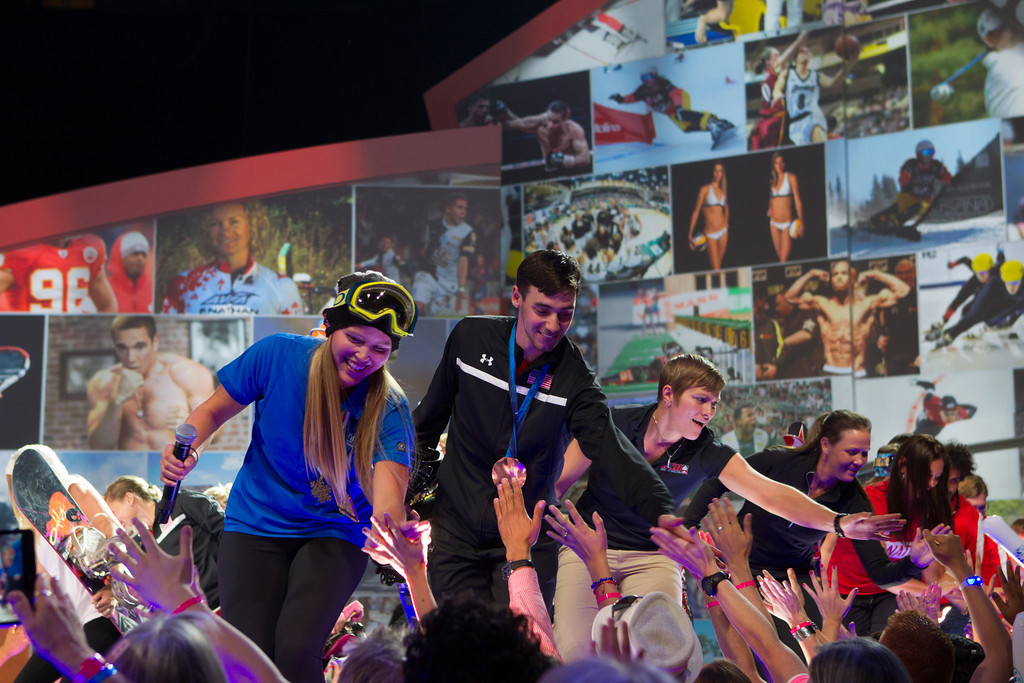 While I don’t want to give away the names of who will grace the stage this year, I will give hints! You just might get to see a two-time gold medalist hockey player, bronze medalist speedskater, a historic women’s ski jumping trio, and more!

If that wasn’t enough, a handful of Team USANA’s finest will be holding some autograph signing sessions between the hours of noon and 2pm in the Salt Palace. So if you’re available—and at #USANA14— head to the Convention Store for your chance to meet some of Team USANA’s biggest names! 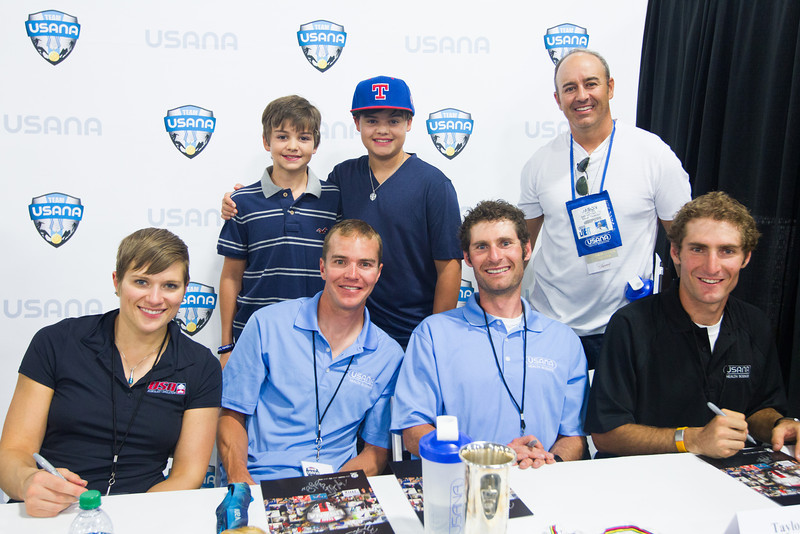 Team USANA is comprised of athletes from all over the world that represent a few dozen different sports, but they all have one thing in common—USANA. So don’t miss out on Friday’s afternoon session and what some might call the most exciting part of Convention! Don’t believe me? Guess you’ll just have to take my word for it—which you should, since I’m BFF’s with the athlete department. 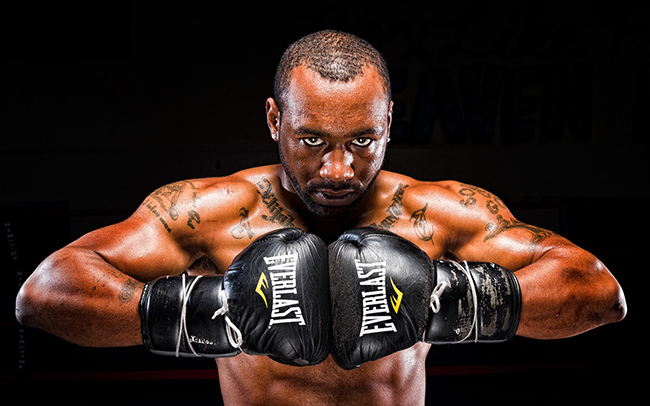 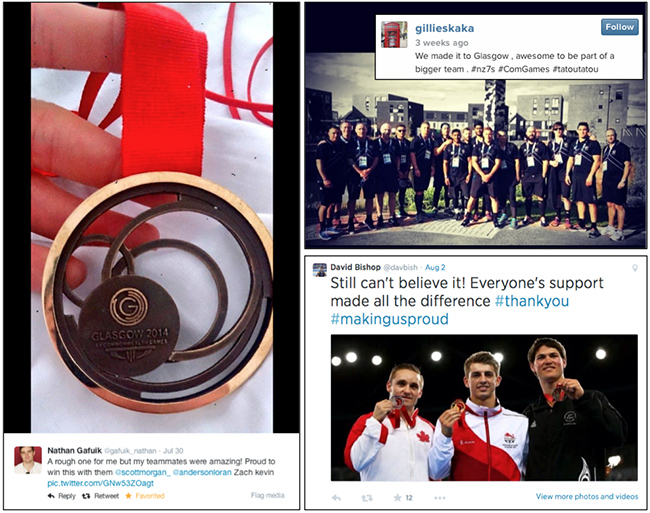 Be sure to follow USANA Athletes on Facebook,and @TeamUSANA on Twitter and Instagram for the latest information about your elite USANA’s athletes and behind-the-scenes coverage of #USANA14.