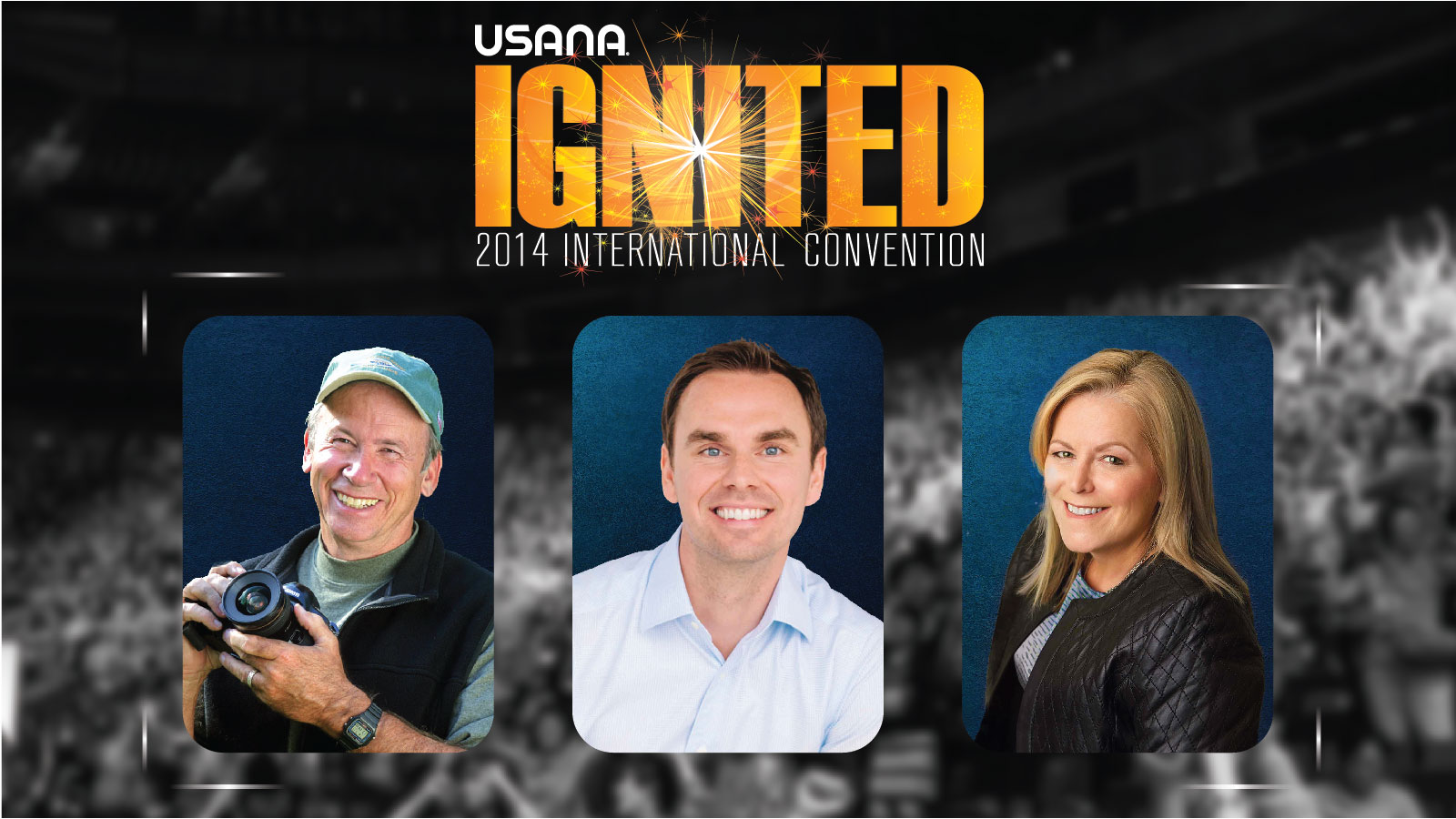 They provide education, they offer insight, and they are here just for USANA at the 2014 International Convention (#USANA14)!

We have an incredible lineup of speakers for you at this year’s Convention. They’ll motivate, inspire, and share their personal secrets to success.

Here are just a few of the amazing speakers you will get to hear at this year’s 2014 International Convention. Stay tuned for more. This is only Part 1, after all. 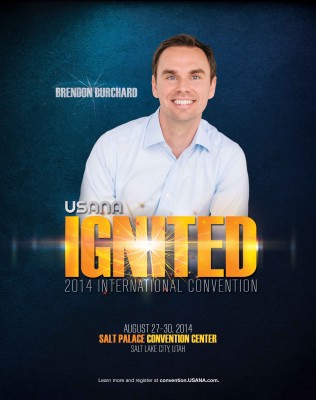 Brendon Burchard is one of the top motivation and marketing trainers in the world. He is a #1 New York Times bestselling author whose books include The Millionaire Messenger and Life’s Golden Ticket.

Brendon has appeared on Anderson Cooper, ABC World News, CBS News, Oprah and Friends, NPR, and other popular outlets such as SUCCESS magazine, Forbes, and The Huffington Post.

He has been the star and executive producer of two public television programs and dozens of award-winning online videos.

Brendon’s online marketing campaigns have set records in publishing, online product launches, and live video broadcast revenue. He has become the go-to marketing advisor for many of the most successful companies and celebrities in the world.

“Brendon Burchard is one of the top motivation and marketing trainers in the world,” legendary talk-show host Larry King said. 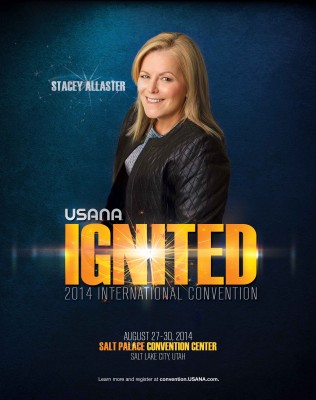 Stacey Allaster is a consummate tennis professional, who was named by Forbes as one of the “Most Powerful Women in Sports.”

She has held virtually every position imaginable in the world of tennis, the world’s leading professional sport for women: from a junior and collegiate player, tournament director in Toronto, VP of Tennis Canada, president of the WTA, to her current position as chairman and CEO of the WTA.

During her time as CEO, her focuses have been on global growth, maximizing the fan experience through product innovations, ensuring the financial success of the sport, enhancing the health and well-being of the athletes, and gender equality.

Stacey has successfully lobbied for gender equality in the sport, and she was instrumental in securing equal prize money for women tennis players at all four Grand Slams.

See the world through a different set of eyes. Dewitt Jones is one of America’s top professional photographers. He spent 20 years with National Geographic photographing stories around the globe, earning a reputation as a world-class photojournalist. As a motion picture director, two of his films were nominated for Academy Awards. 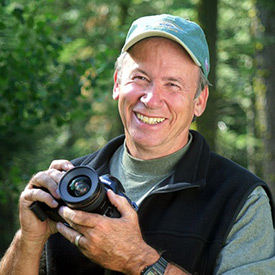 Dewitt’s work is also well known in the business community. He rose to the forefront of creative marketing by photographing national advertising campaigns for organizations such as Canon, United Airlines and Dewar’s Scotch.

Dewitt has published nine books, and his most recent, The Nature of Leadership, was created in collaboration with Stephen R. Covey.

Dewitt is recognized as a renowned lecturer and has spoken to audiences across the country. His genuine style and ability to communicate with audiences make his presentations truly outstanding.

Stay tuned for more information on many of our other incredible speakers for the 2014 International Convention.

Register now to get inspired, motivated, and educated by these amazing speakers. You won’t want to miss this! See you in Salt Lake City, Aug. 27-30, 2014!