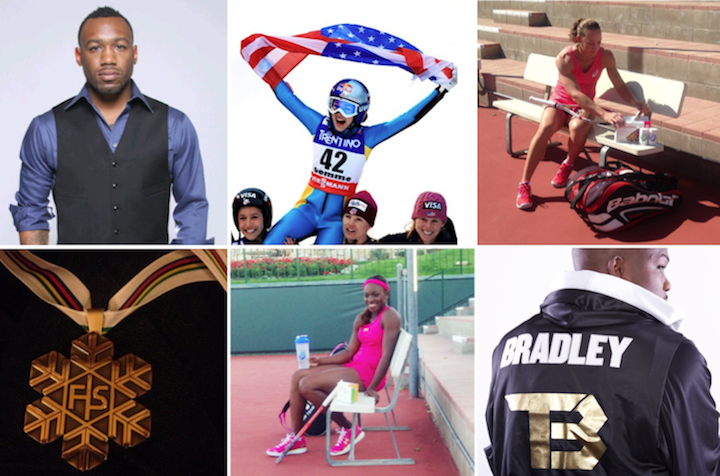 March Madness is upon us — and in more ways than one.

Sure, the college basketball frenzy is right around the corner. In fact, I’ll be voluntarily working the second and third rounds of the NCAA Men’s Division I Basketball Championships in Salt Lake City, but that’s not what I’m referring to.

Over the past few weeks a handful of USANA-sponsored athletes have managed to make headlines for their recent achievements and there is no indication that things are going to change. If anything it’s likely that we’ll be seeing a lot more from them during the next 23 days!

On Court with the WTA

If you read Monday’s post, you know a few of us recently met up with some of our WTA Brand Ambassadors for a video/photo shoot in Palm Springs, but what you might not know is the amount of work that goes on behind the scenes.

During our two full days there, we set up lights and backdrops, battled the heat of the sun and the faintest of breezes and moved more than 120 pounds of sand bags around the courts.

But in the midst of our efforts, we gathered new content for our marketing and sales tools, social media pages and had the opportunity to get to know some of our ambassadors on a more personal level. 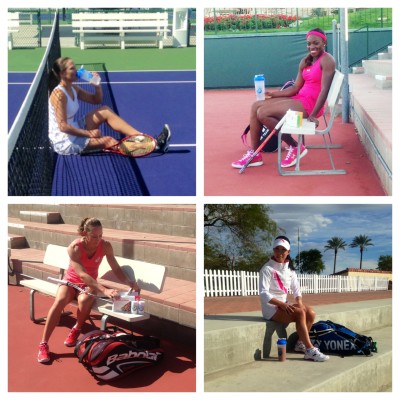 Did you know that…

All four women are currently competing in the BNP Paribas Open at the Indian Wells Tennis Garden and we wish them all the best of luck on their impending matches. For live results, visit wtatennis.com!

And although our other WTA ambassadors, Kim Clijsters and Aleksandra Wozniak, were unable to attend this year’s shoot, we’d like to congratulate Kim on her big and exciting announcement, and Aleksandra on her impending return to the game later this month at the Miami Sony Open!

Earlier this week we made a big announcement of our own as we welcomed undefeated professional boxer and current WBA Super Welterweight Champion of the World, Austin “No Doubt” Trout to Team USANA. 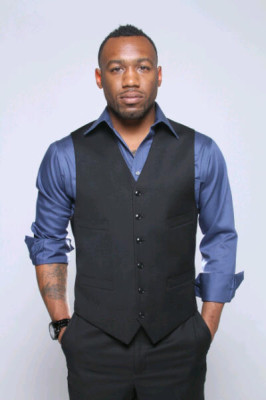 Trout currently holds a 26-0 record with 14 KO’s and is stepping back in the ring April 20 to face the current WBC Jr. Middleweight Champion and undefeated Canelo Alvarez in a unification fight between the two divisions. The fight will be held at the Alamodome in San Antonio and showcased as the main event of a Showtime card.

Also stepping back in to the ring would be USANA’s very own WBO Welterweight Champion, Timothy “Desert Storm” Bradley Jr., who will defend his title against No. 2 contender Ruslan Provodnikov (22-1, 15 KOs). The bout will be broadcast live on HBO World Championship Boxing® next Saturday, March 16, from The Home Depot Center in Carson, Calif., beginning at 10:15 pm ET/PT. 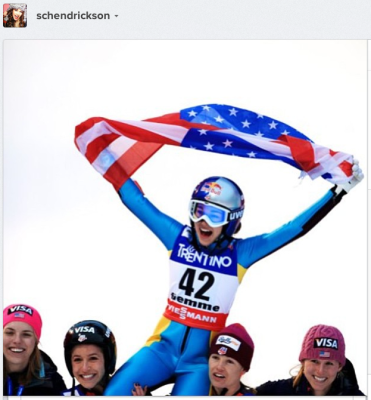 But the fun didn’t stop there.

Ambassadors Billy Demong, Bryan Fletcher and Taylor Fletcher secured bronze in the Nordic combined event alongside teammate Todd Lodwick to make a historical podium appearance. Their third place finish marks the first time the U.S. Nordic Combined team has ever medaled in the event at the international competition and is a first Worlds medal for both Fletcher brothers! 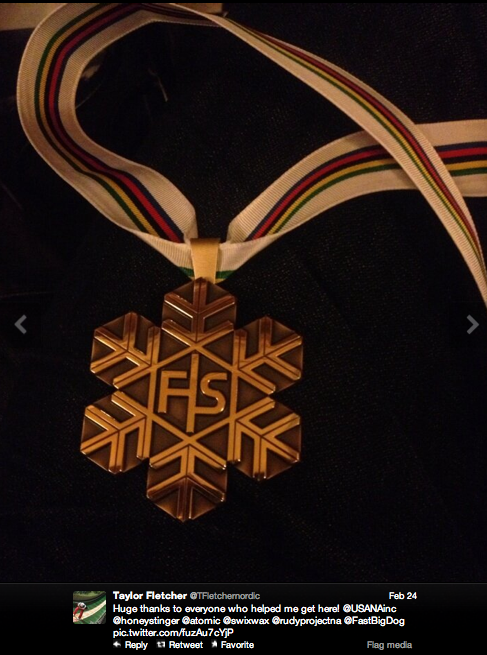 For more details about their experience in Italy, check out their recent blog posts: