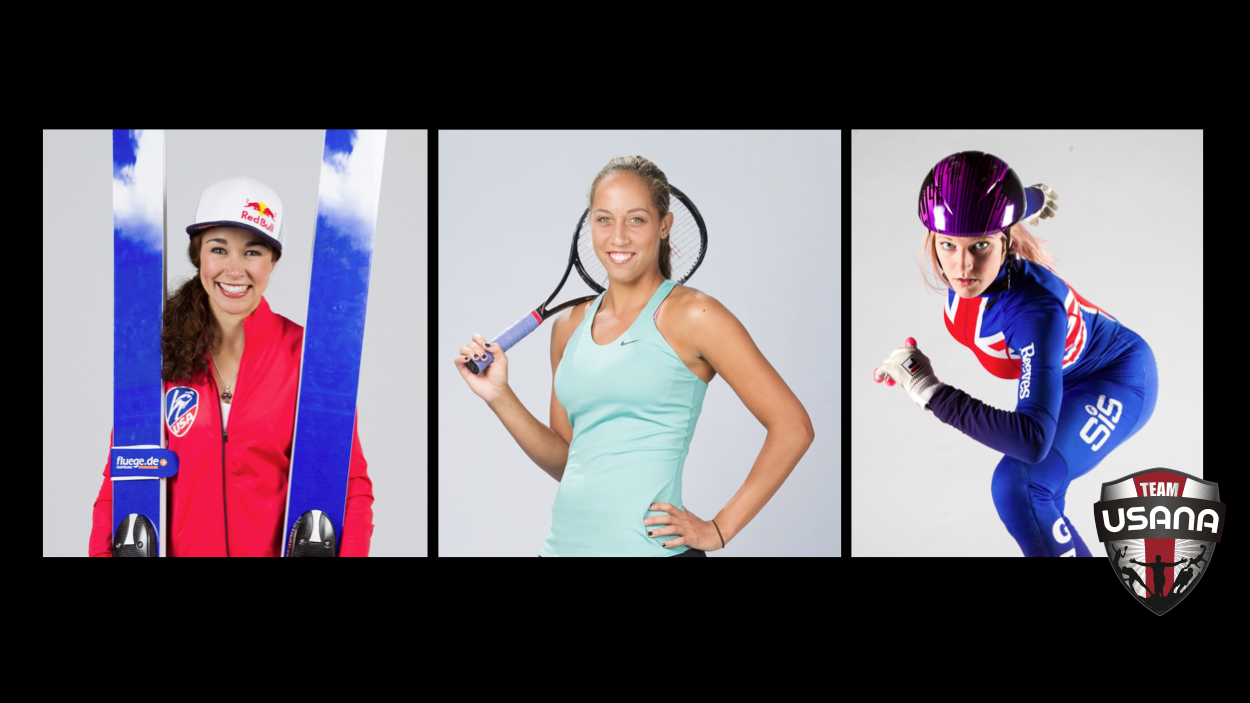 First and foremost, I apologize if the title of this blog has left you singing silly lyrics in your head. If not, than please disregard that apology and consider yourself lucky.

We may only be seven weeks into 2015, yet our USANA athletes have already accomplished some impressive feats—making the rest of us reevaluate those resolutions we set and have yet to touch.

No worries though. Just do what I do and live vicariously through their accomplishments. (Hey, you can only do so much physically when you’re 8 months pregnant.) 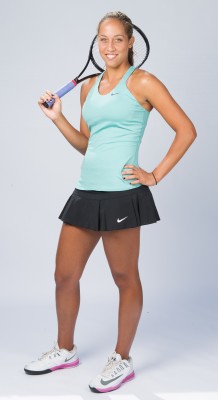 WTA Rising Star and USANA Ambassador Madison Keys, 20 (today’s her birthday!), made her first Grand Slam SF appearance at this year’s Australian Open after beating Venus Williams in the quarterfinals, before facing Serena in the semis. While she gave Serena trouble in the beginning, Madison fell to the ultimate champion, 7-6(5), 6-2. However, due to her impressive performance the American has since broken into the Top 25 to achieve a career-high ranking at No. 20!

Speaking of Genie, the No. 7 ranked Canadian continued her Grand Slam success as she made it to the QF’s of this year’s event, before falling to Maria Sharapova, 6-3, 6-2. 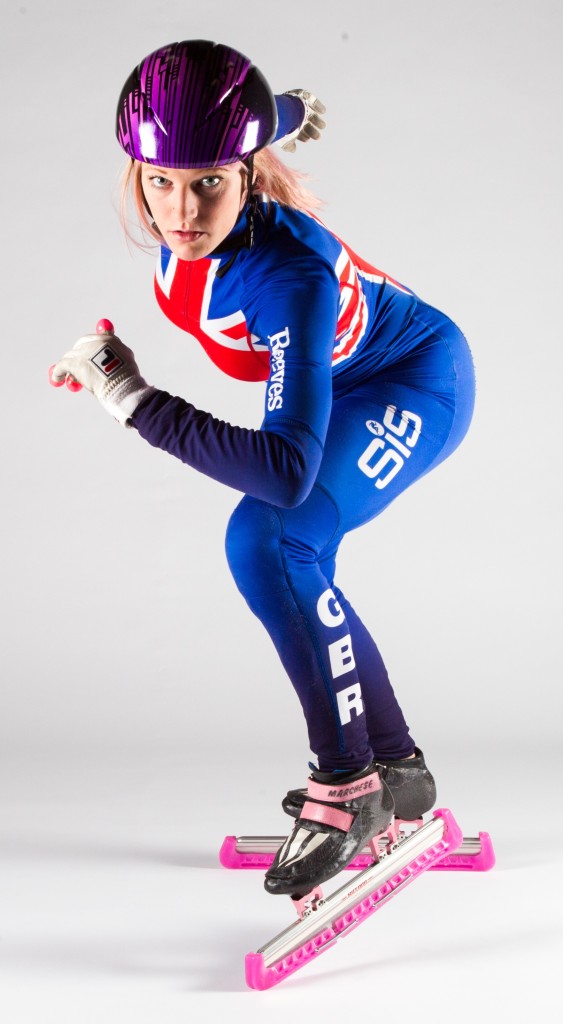 The Short Track World Cup season recently wrapped up as athletes competed in Germany and Turkey. Highlights include:

Long Track skaters completed the fifth and sixth stint of their world cup circuit in Norway and the Netherlands. Team USANA highlights include: 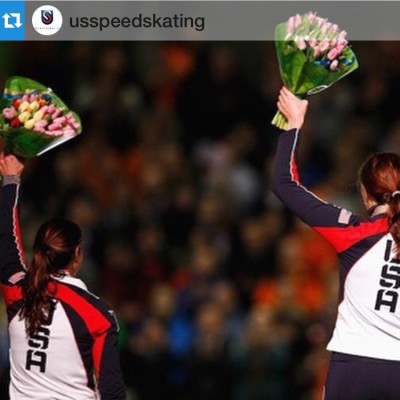 With the FIL Luge World Cup season less than halfway over, USA Luge is on track to make this season its most successful ever. To date, the team has won a total of 12 medals this season, in four different events—2 golds, 5 silver, 5 bronze—and is two medals away from passing the organizations single season high of 13, set in 1996-1997. 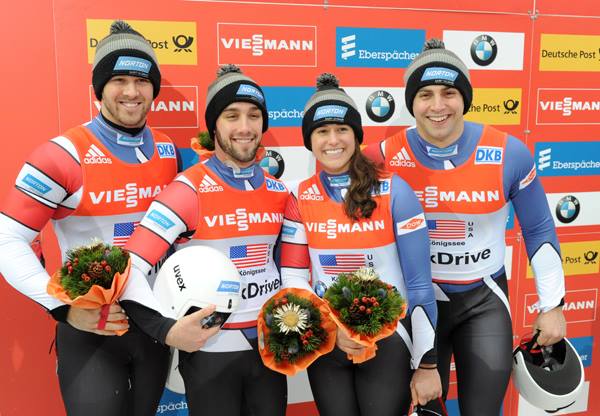