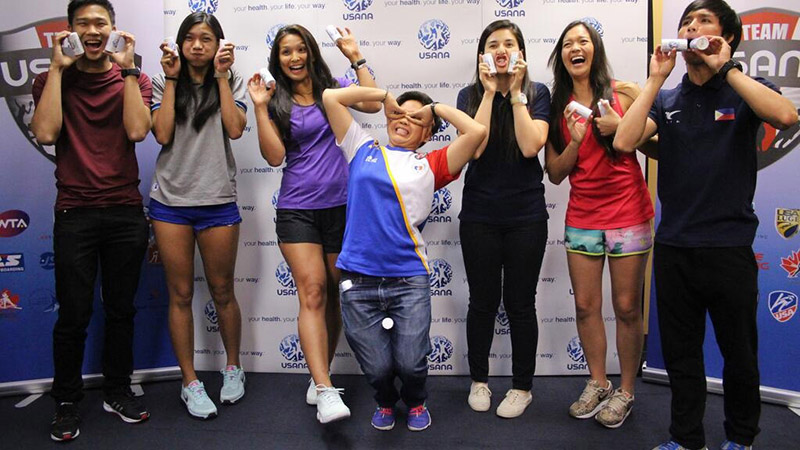 Spring is slowly turning in to summer and for most that means BBQ’s, outdoor concerts, family vacations and time by the pool.

For all of us sports fans, the transition means playoff games, drafts and convincing yourself that you could coach your favorite team better than their coaches can — if they could hear your excessive yelling through the TV. Not that I would know or anything.

But whether you follow the elite athletes and teams of the NBA, NHL, NFL or MLB, chances are you’ve been following your favorite sports newscasts and websites for the latest information on your beloved teams.

Hopefully, those social sites include all three of Team USANA’s (get the links at the bottom of this post). 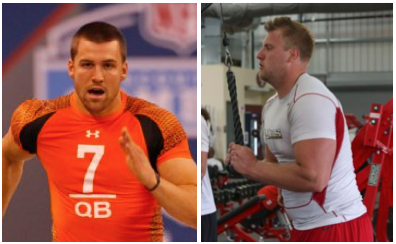 Over the past month, the global USANA athletes team has expanded its roster to include a variety of athletes in various countries, and it only seemed appropriate that we highlight some of our latest additions.

In the United States, we welcome not one, but two NFL players — quarterback for the Indianapolis Colts, Chandler Harnish (@C_Harnish) and offensive tackle for the San Francisco 49ers, Luke Marquardt (@LukeMarquardt61).

“I have been taking USANA products for over three years now [and] the many products that I now take have definitely allowed me to become the person and player I am today.”

From Canada, two-time Summer Games gymnast Nathan Gafuik (@gafuik_nathan) joins the team. The soon to be 29-year-old is considered to be one of the best all-around competitors on the Canadian team, and he won two medals at the 2011 FISU Games for the all-around and vault.

USANA’s Colombia office recently announced its partnership with the América de Cali (@AmericaSAD) soccer team and that it is now the official supplement supplier of the popular Colombian squad. 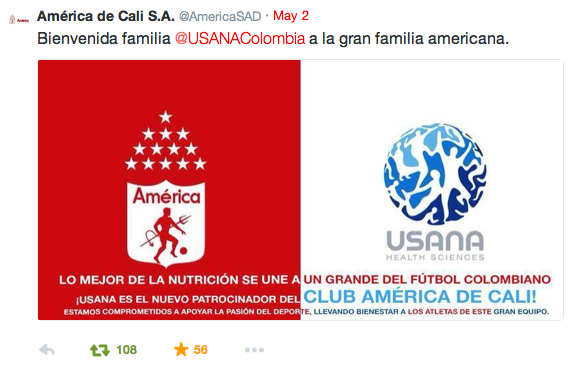 Across the way, USANA’s Philippines office has signed more than a dozen new athletes and recently launched its own Twitter account (@TeamUsanaPinas) to help you follow all of the latest recruits! 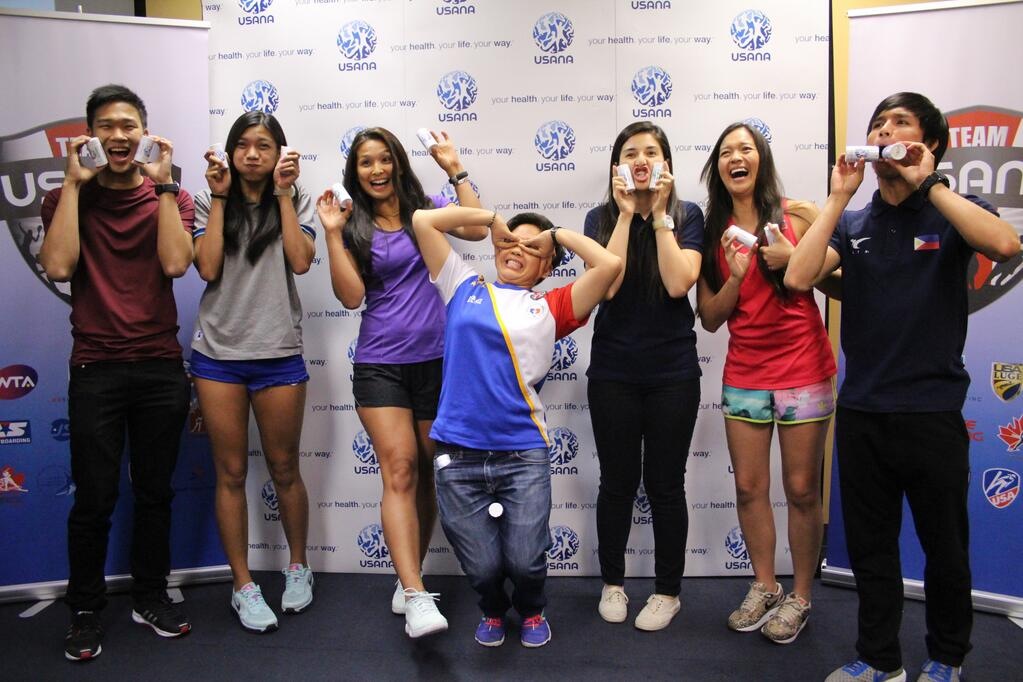 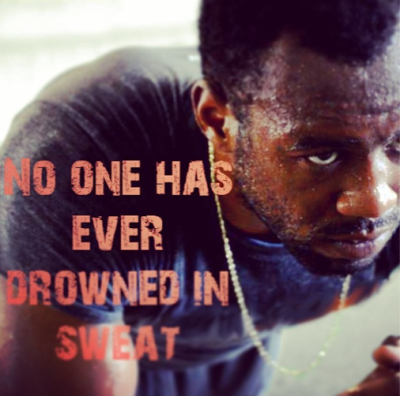 Last spring, Team USANA signed Austin “No Doubt” Trout (@NoDoubtTrout) to its already impressive lineup and is pleased to announce that it will continue to work with the former WBA World Champion through 2015!

The class-act boxer hopes to get back in the ring sometime this summer and has been hitting the gym hard to take back his title. And you can bet USANA will be supporting him along the way.

“To stay healthy and perform my best when I travel around the globe, I need to complete my diet with food and supplement[s] I trust. [USANA] is now part of my [daily] routine.”

Hopefully you noticed all the athlete Twitter handles and will add them to your social media lists to see what each of our Team USANA member is up to on a day-to-day basis, their #selfies and more!

I mean, you’re already checking all of your other social sites for the latest sports news anyway, right?

Think of us as your one stop shop for all things #TeamUSANA!