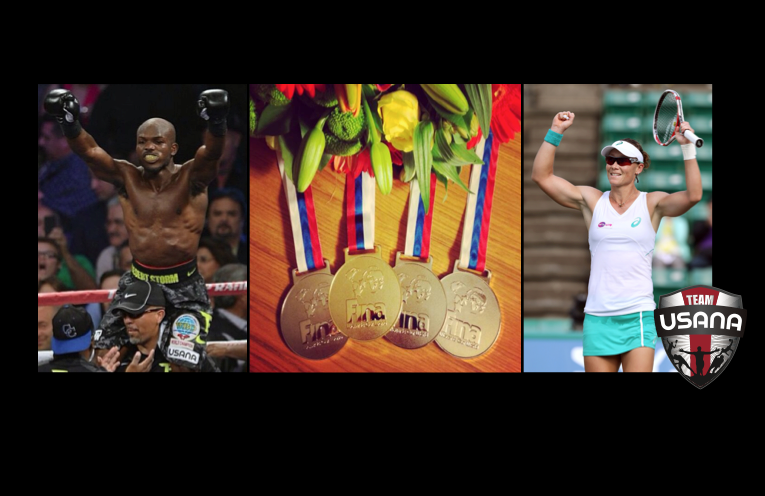 USANA provides high-quality nutritional supplements to more than 600 world-class athletes, giving them the extra boost they need to stay on top of their game and be the best in their respective sports. Fact. There’s not much to dispute there.

But this past weekend was a testament of what Team USANA is really made of and how incredible each of our sponsored athletes truly are. In fact, Team USANA was nearly unstoppable over the weekend as 10 individual USANA athletes won more than 15 titles and/or medals, in five different sports, in essentially, two days.

600-plus athletes can’t be wrong. They trust USANA to meet their personal nutrition needs to keep them at their optimal levels. And excuse the cliché, but the proof is clearly in USANA’s products.

Timothy Bradley (USA) beat Juan Manuel Marquez (MEX) in a split decision to remain WBO Welterweight Champion of the World. During a post-bout interview the undefeated champ thanked his sponsors, including you guessed it, USANA and proudly displayed a USANA patch in his shorts during the fight. 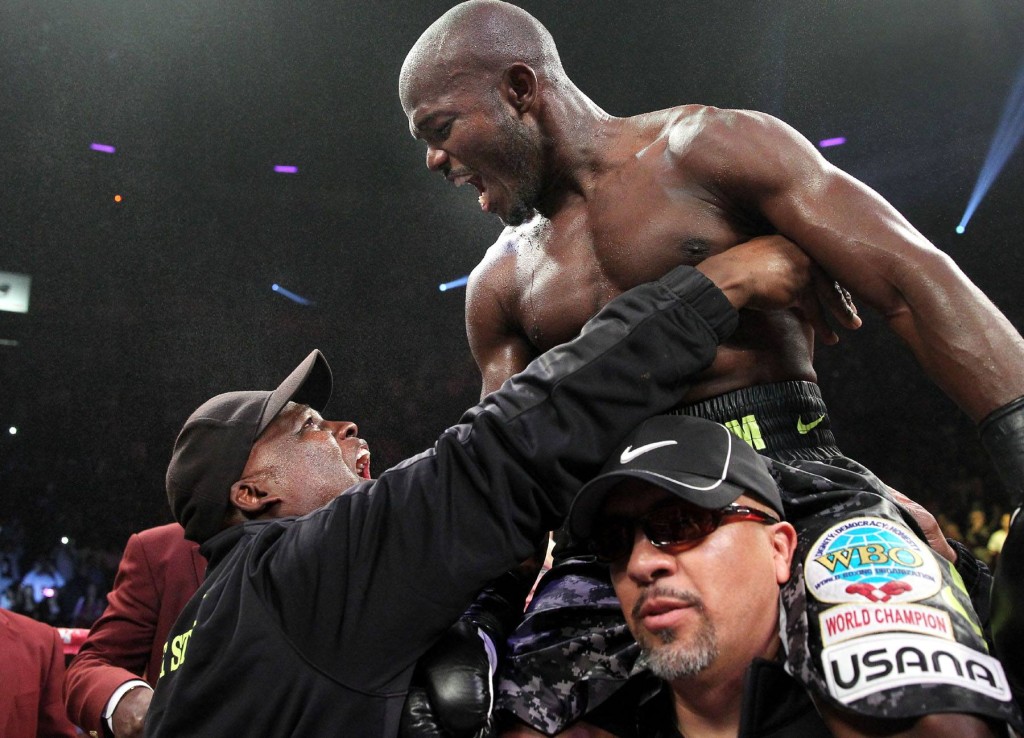 Australia’s Sam Stosur took the HP Open by storm, winning her fifth career WTA title and second of the season at the International-event held in Osaka, Japan. The Aussie is the first player to win the event more than once, having also won in 2009, and even made it to the final round of doubles play with partner Zhang Shuai (CHN). 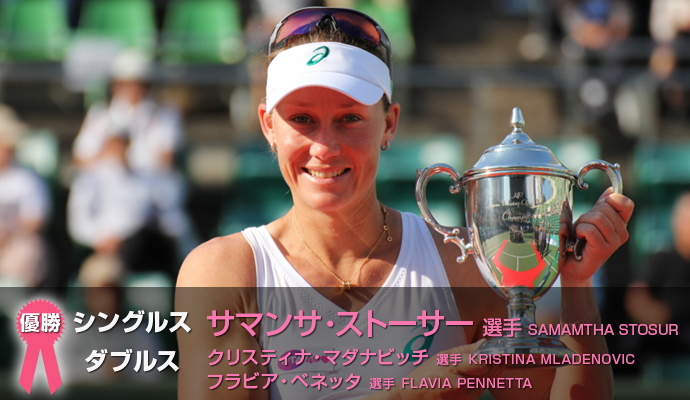 If you are unable to view this video, please visit the USANA YouTube channel.

The three Nordic combined athletes quest for top honors doesn’t stop there though. Check out what they have to say about their quests for gold this February in Sochi. 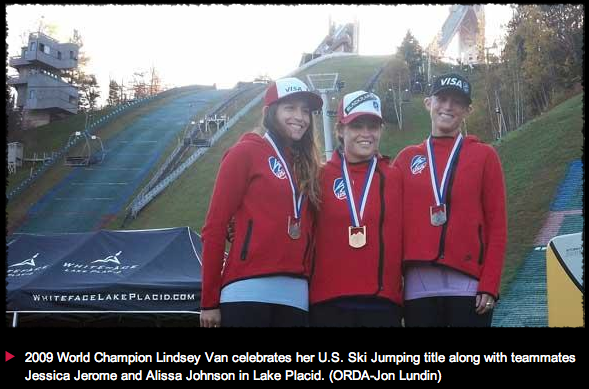 George Bovell (T&T) secured two bronze medals in the 50m free and 100 medley at the FINA Swimming World Cup in Moscow, while Kenneth To (AUS) secured gold in the 100m breast and three silver medals in the 100 free, 100 medley and 200 medley. The two Olympians are now headed to Dubai for the next World Cup event.

Photo Credits: George Bovell and Kenneth To via Twitter

Austin “No Doubt” Trout’s camp confirmed that Austin will be stepping back in the ring December 7 at the Barclays Center in Brooklyn, New York. He is rumored to face Cuban south-paw boxer Erislandy Lara for a chance to win back the WBA Interim title.